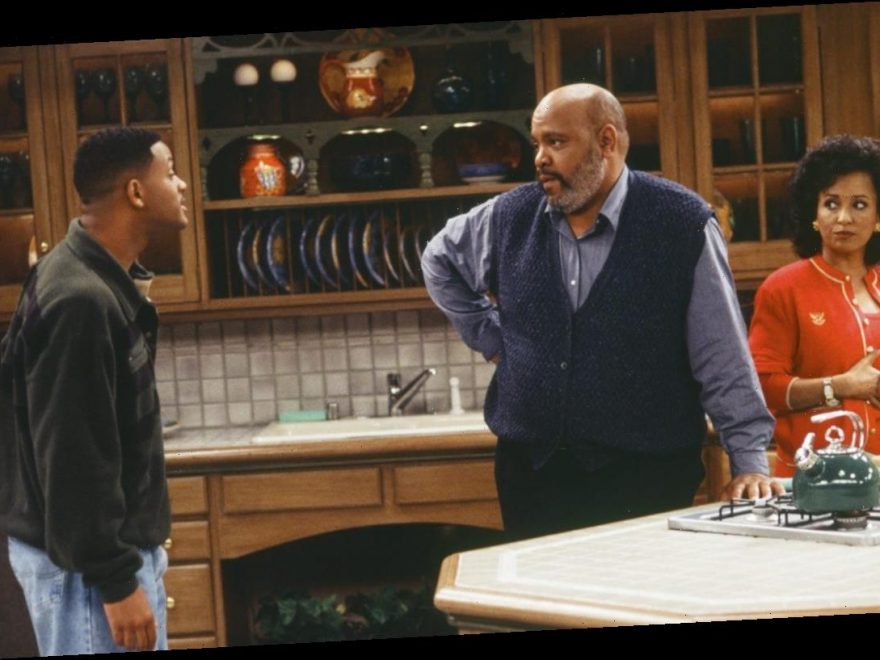 In 1993, The Fresh Prince of Bel-Air had one of its most controversial moments. Viewers tuned into the season premiere and realized that Janet Hubert, who played Will Smith’s Aunt Vivian, was no longer on the series. Instead, Daphne Maxwell Reid took over as the character when Hubert left. Hubert and Smith recently discussed her exit during The Fresh Prince of Bel-Air reunion, which aired in November 2020.

Before she booked the role of Aunt Viv, Reid had several recurring and guest roles in the 1980s. She appeared in shows like Hill Street Blues, Murder She Wrote, and The Cosby Show, but she never became a lead character. Once The Fresh Prince of Bel-Air’s casting director hired her to play Aunt Viv, Reid admittedly wasn’t concerned about the public’s opinion. Although she knew replacing Hubert would cause a buzz for the show, Reid said she was more focused on maintaining her position. 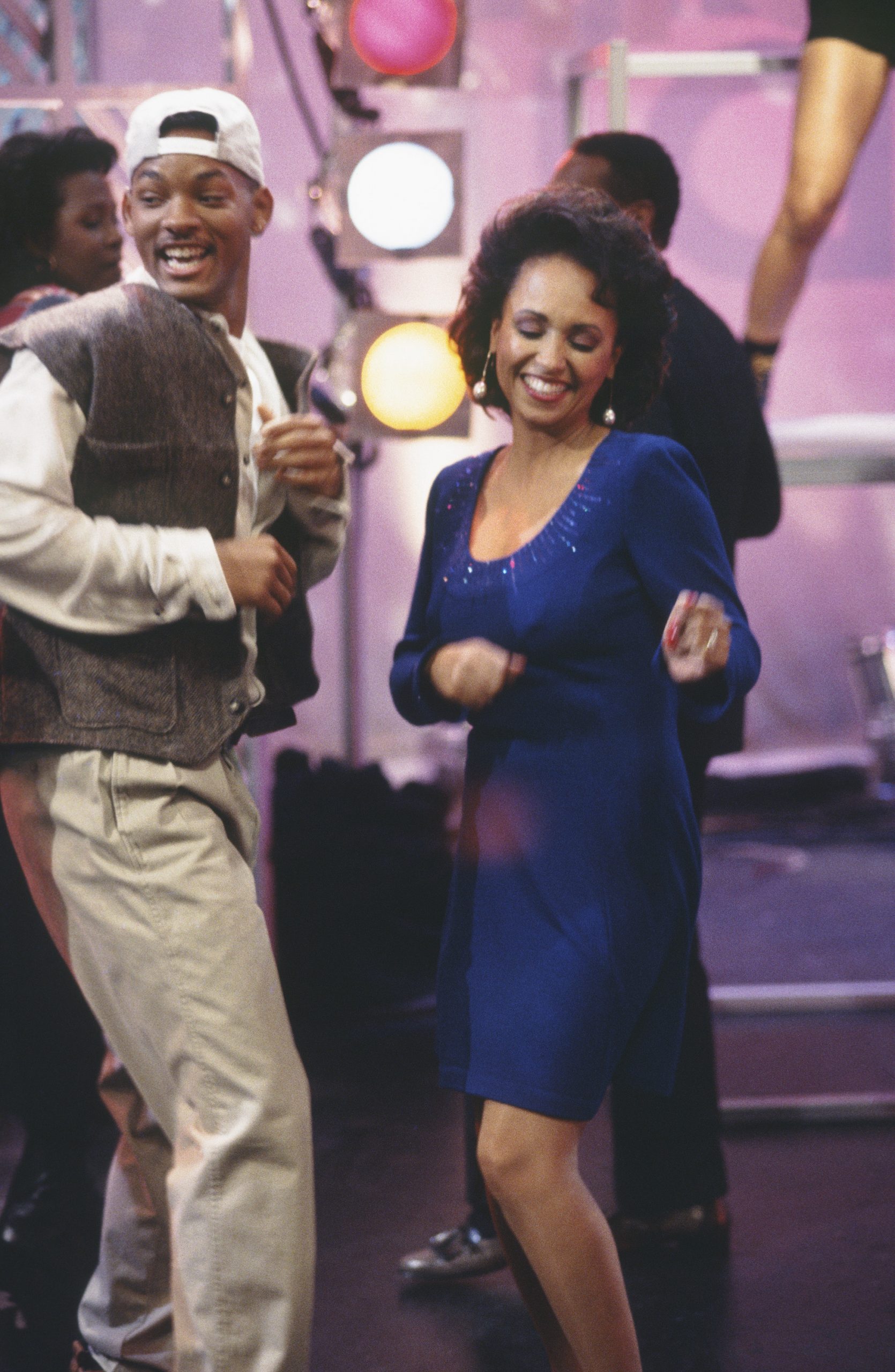 “I was so happy to have a job that I didn’t care whether the public called me the second Aunt Viv or the clown who came in after,” Reid told The Jasmine Brand. “I didn’t care what they called me; I don’t pay much attention in my life, to what the social media folk are saying. And I hope that they realize that you cannot recreate the same magic that we had 30 years ago. And we will not attempt to do that. You can’t catch lightning in a bottle twice.”

Hubert landed the leading role of Aunt Viv in 1990. The actor appeared on the show for three seasons and became a fan-favorite. However, she said during her sit-down with Smith that she faced personal turmoil in Season 3. She explained that she was in an abusive marriage at the time. Additionally, Hubert’s ex-husband was out of work while she was pregnant. 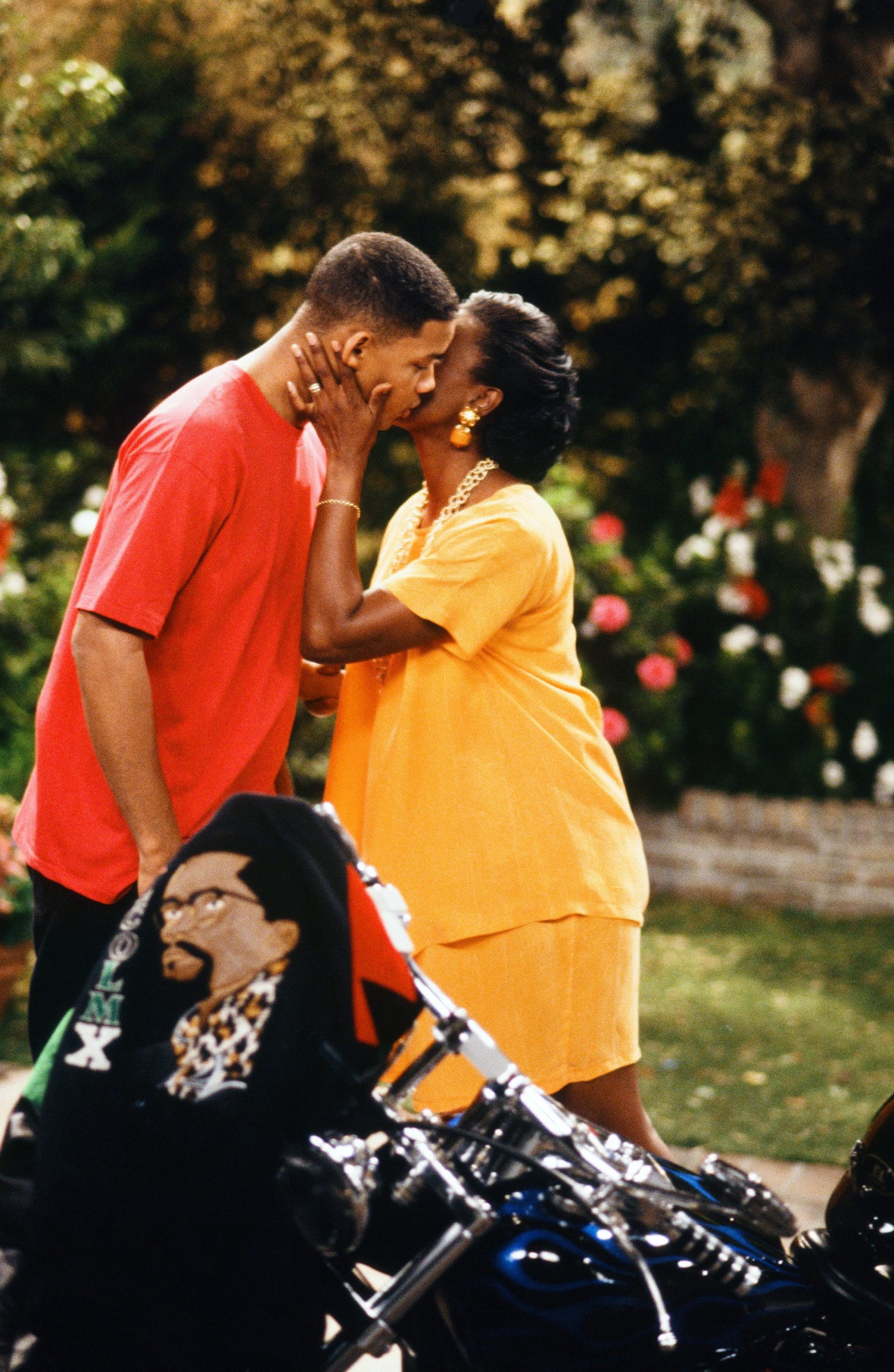 “Something I would like to clarify is during that third season when I got pregnant, there was a lot of things going on in my life and in Will’s life as well,” Hubert said during the special. “There was some friction because I was pregnant. Homelife was not good at all. I was no longer laughing, smiling, joking because there were things that were going on that nobody knew about. The cast had no idea what was going on.”

The actor explained the show’s network offered her a deal to return for Season 4 for a lower salary. When she refused, Hubert left the show. Because of her exit,  Hubert and Reid never met in person until The Fresh Prince of Bel-Air’s 30-year reunion.

“She was a woman who I honor for having started this wonderful show, so all I could do is treat her as I would treat anybody when I first met them,” Reid said about meeting Hubert. “And mostly with a big hug.”