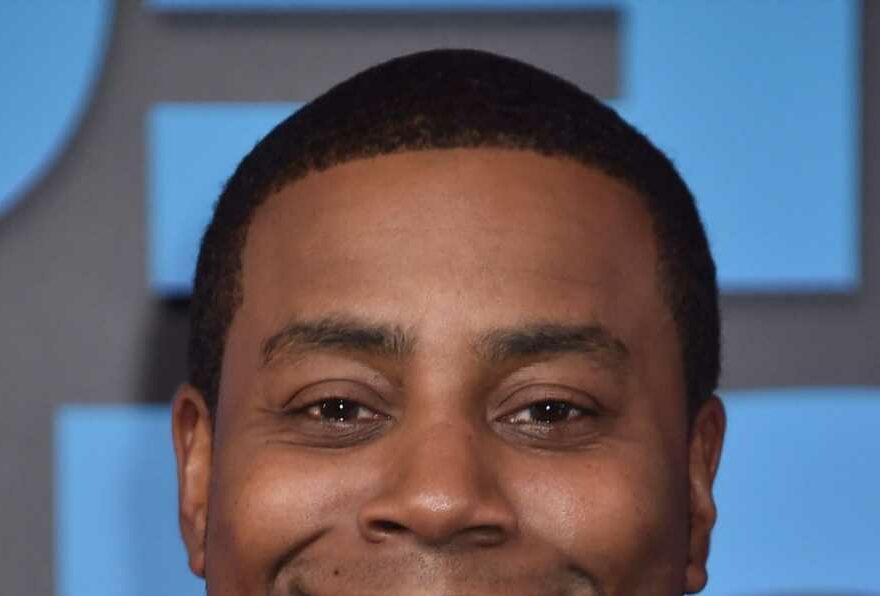 TV’s biggest night has returned! Comedian and “Saturday Night Live” star Kenan Thompson is the master of ceremonies at the 74th Annual Primetime Emmy Awards on Sept. 12, 2022, where there’s an overwhelming feeling that “Succession” will be hearing its name often, as the HBO show garnered an astounding 25 nominations. Not to be outdone, Apple TV+ comedy “Ted Lasso,” which cleaned up last year, and HBO’s “The White Lotus” both have an impressive 20 nominations each. In the lead-up to the show, executives promised a party-like atmosphere, but will it deliver? Wonderwall.com has the rundown — in real time — on all the must-see moments that had people talking during the telecast from Los Angeles…

Keep reading to get started…

RELATED: See what the stars wore on the 2022 Emmys red carpet

The good ol’ days are over for broadcast TV networks

Well, this is awkward. Remember when the Emmys was dominated by shows from major networks? Those days are long past. Besides ABC’s “Abbott Elementary,” there are no nominees from ABC, CBS, NBC, FOX or the CW in the best show categories for comedy, drama or limited series. The mighty have fallen.

POTUS has his Emmy! At the Creative Arts Emmys ceremony a week earlier, former President Barack Obama nabbed an Emmy — his first — for narrating Netflix’s “Our Great National Parks.” The ex-prez already has two Grammys to his name, so he’s halfway to an EGOT! Obama is only the second president to ever win an Emmy, with Dwight D. Eisenhower being the other.

The late Chadwick Boseman isn’t done winning awards. Two years after his August 2020 death from colon cancer, the actor won an Emmy for his voice work on the Disney+ and Marvel Studios animated show “What If…?” His win was announced at the 2022 Creative Arts Emmys ceremony — where his widow, Simone Ledward Boseman, accepted his trophy — one week before the Primetime Emmys telecast. Since his death, the “Black Panther” actor has now posthumously won an Emmy as well as a Golden Globe.

Finally! On his seventh try, Nathan Lane became an Emmy winner when he was named outstanding guest actor in a comedy series for his performance on “Only Murders in The Building.” The prize was awarded at the Creative Arts Emmys on Sept. 4, a week ahead of the Primetime Emmys ceremony. Nathan is also a three-time Tony Award winner. 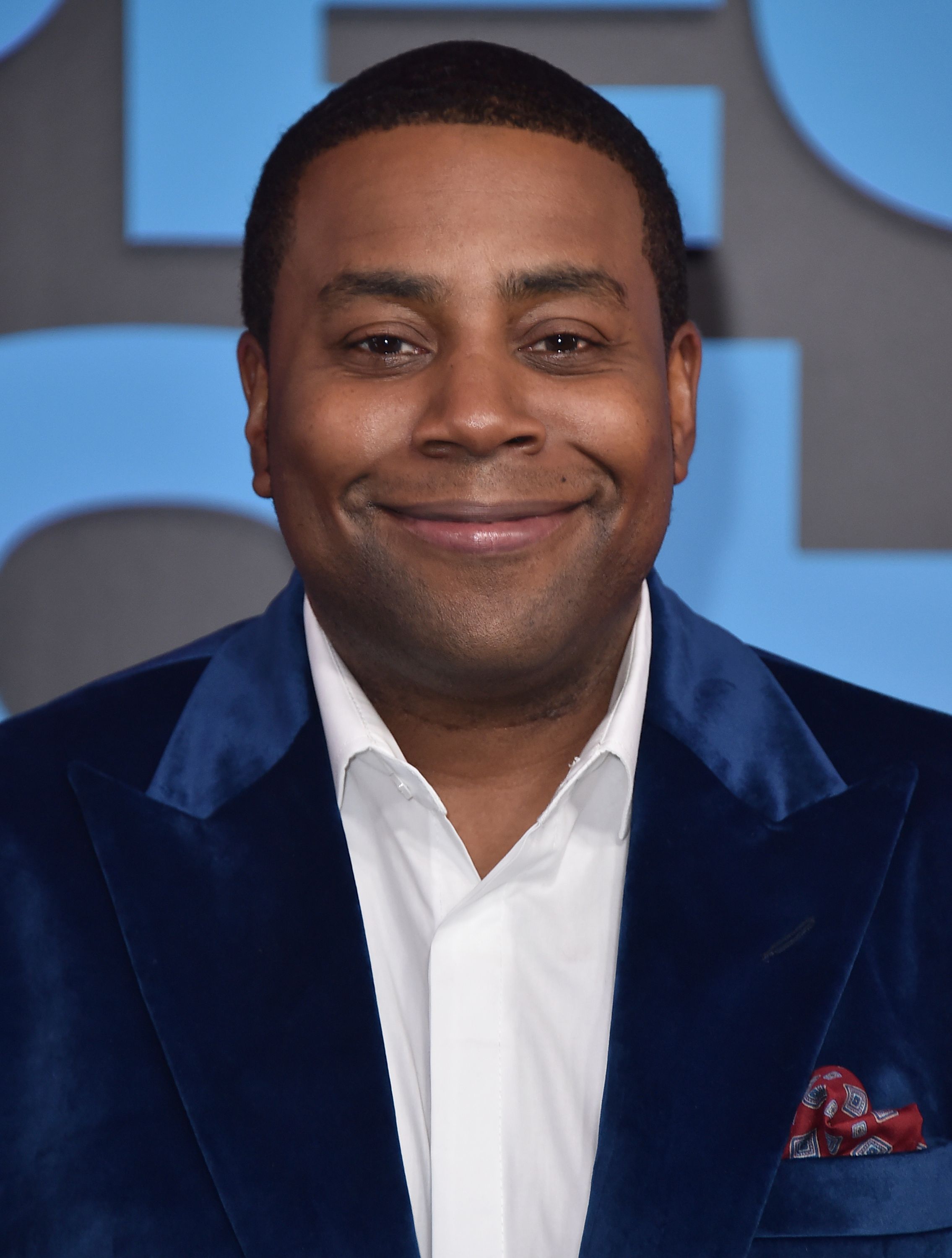 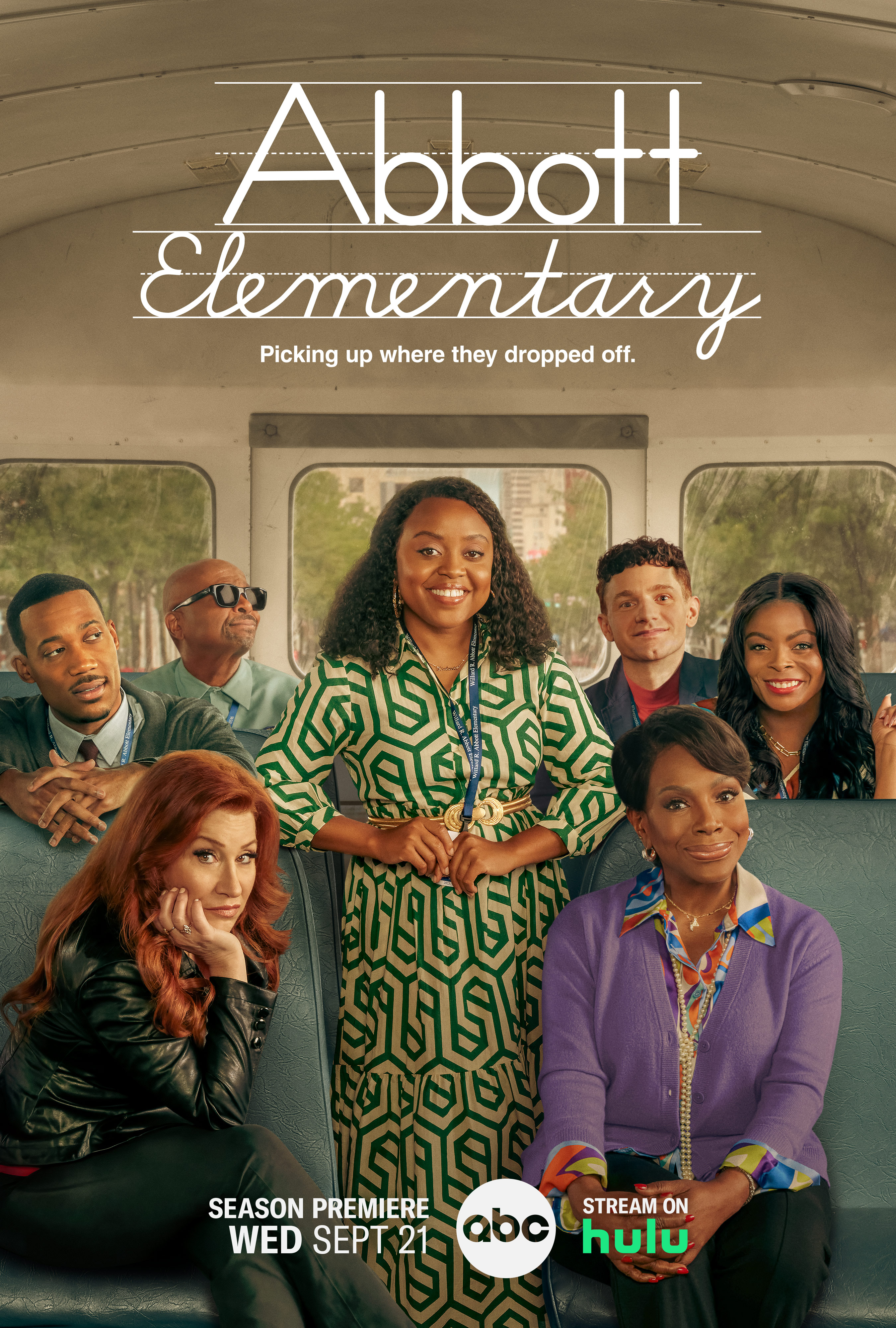 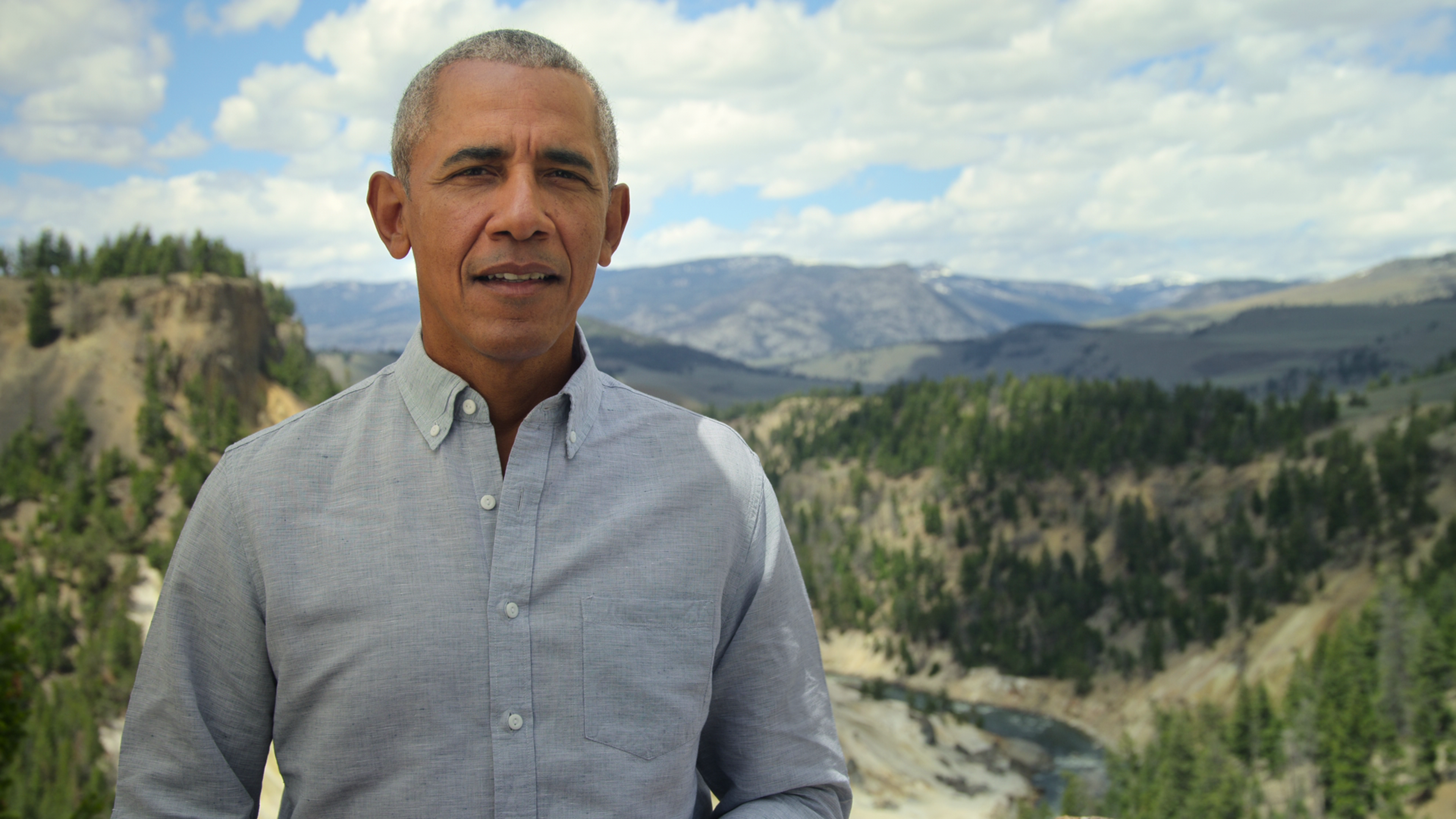 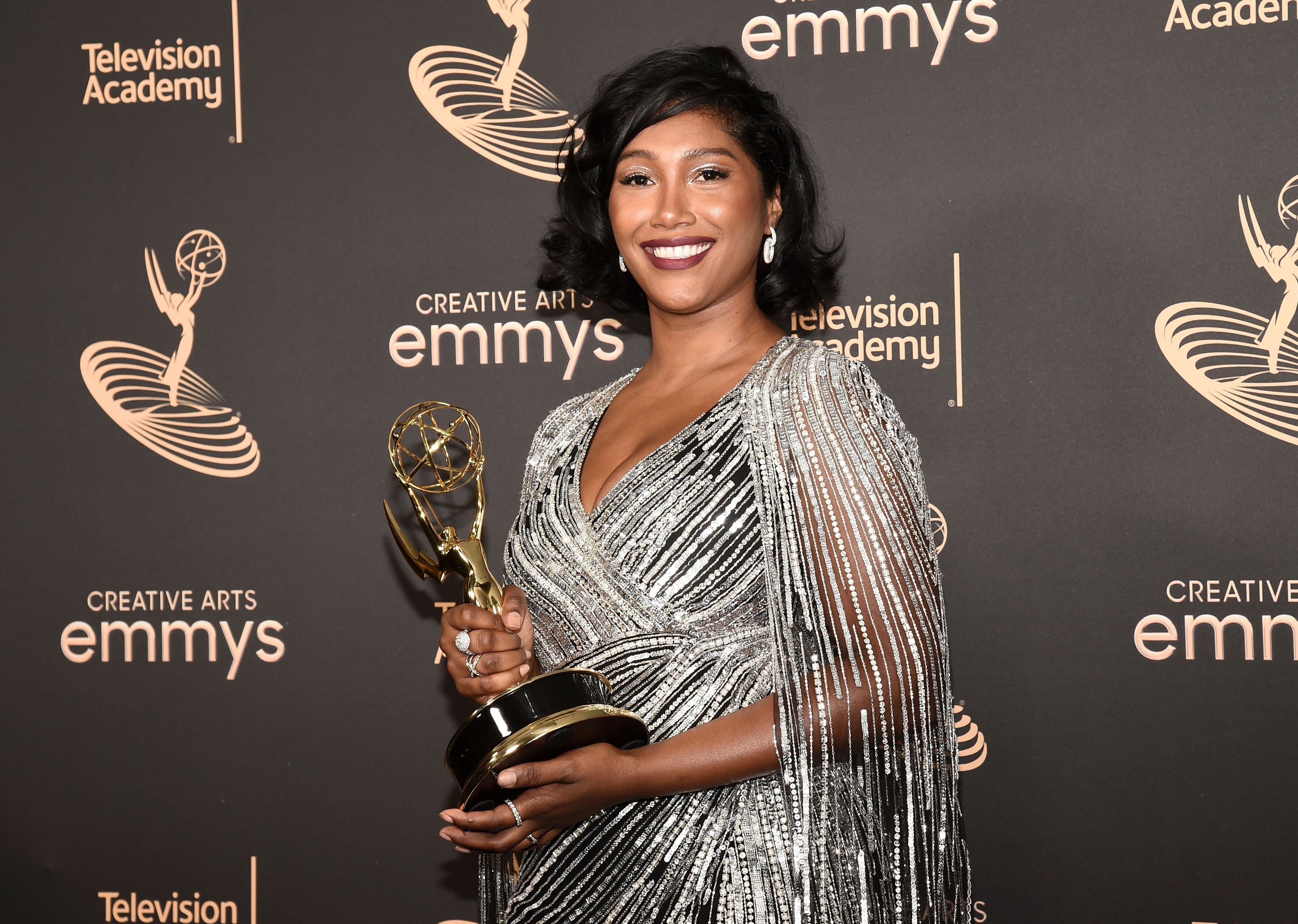 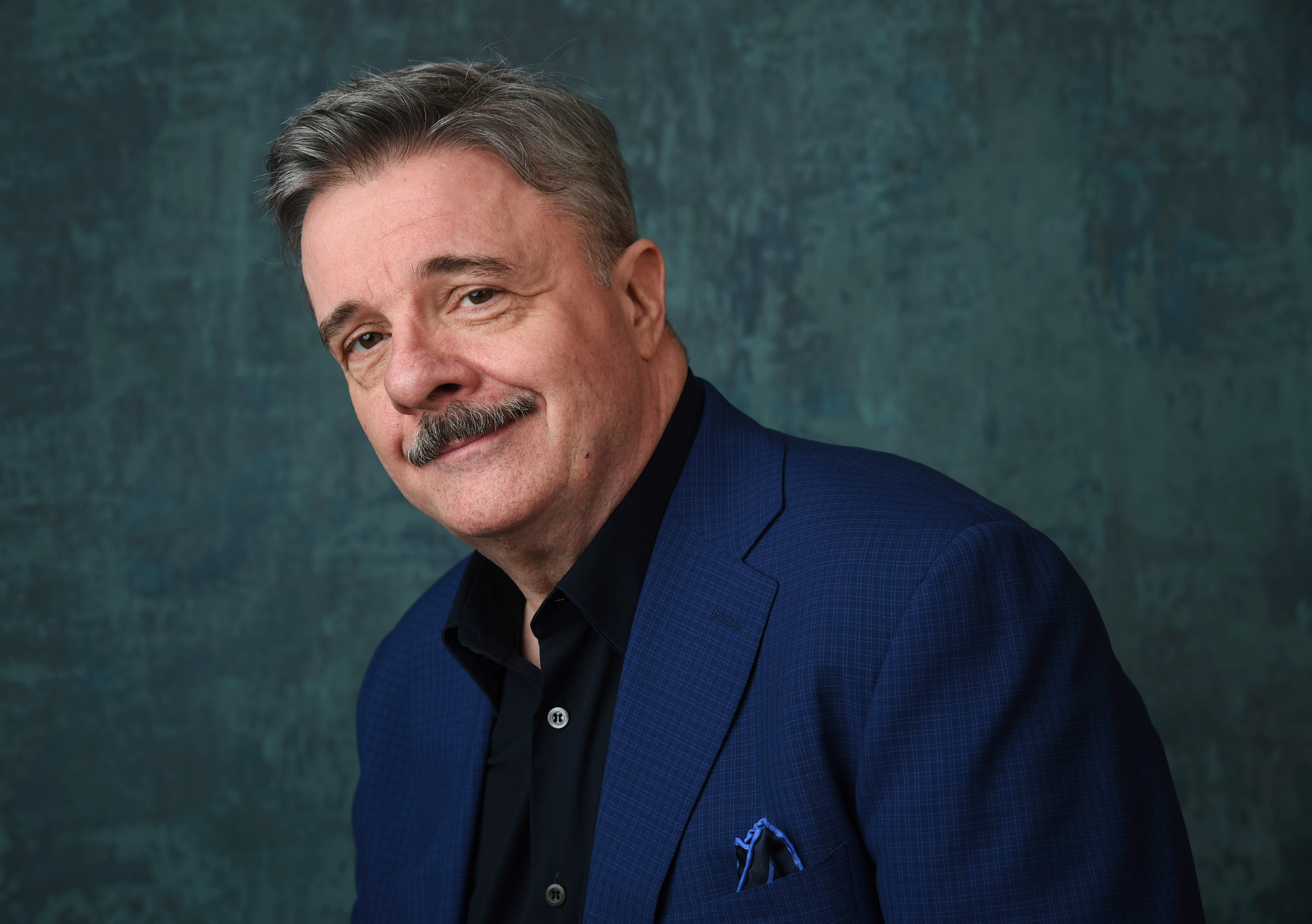 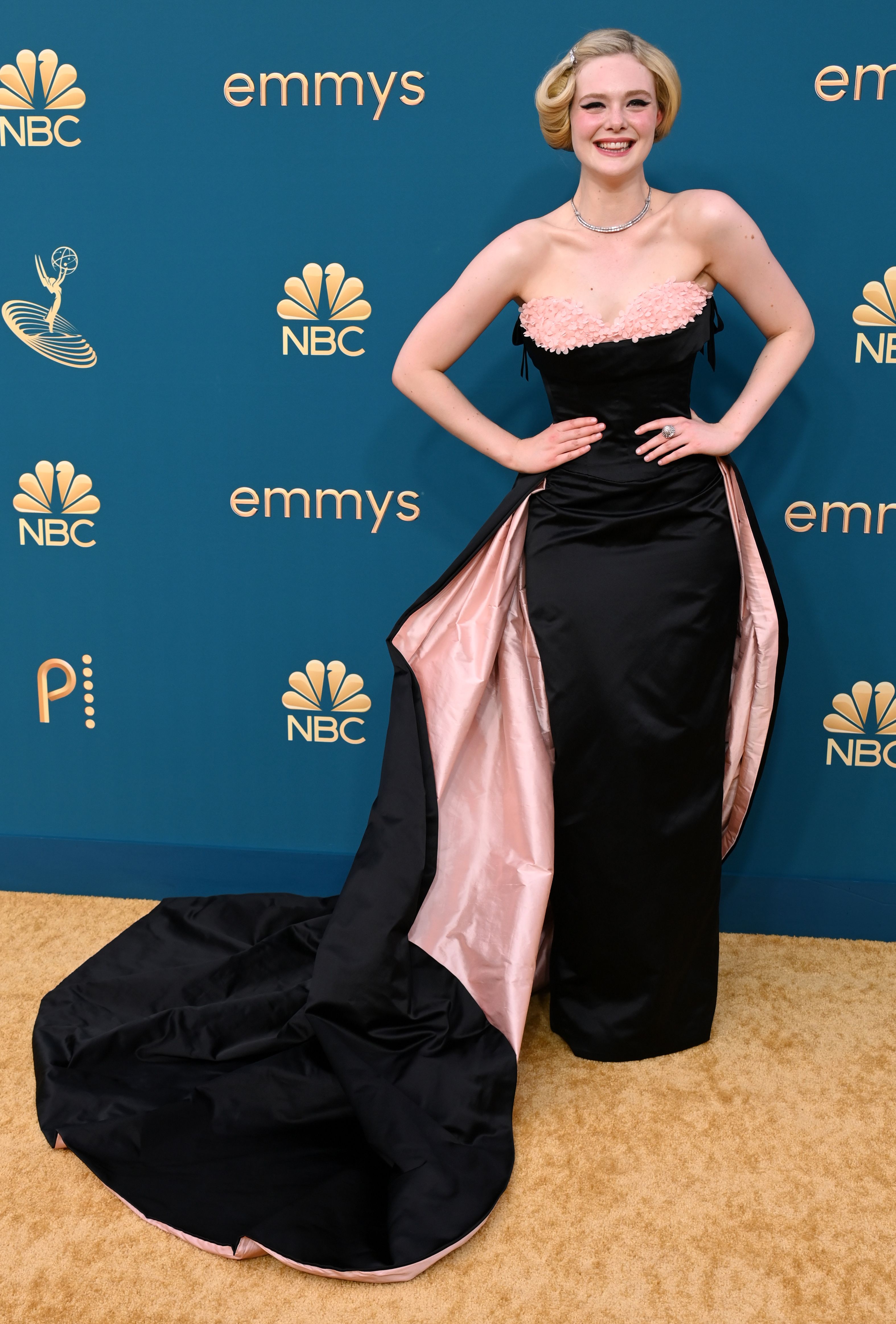