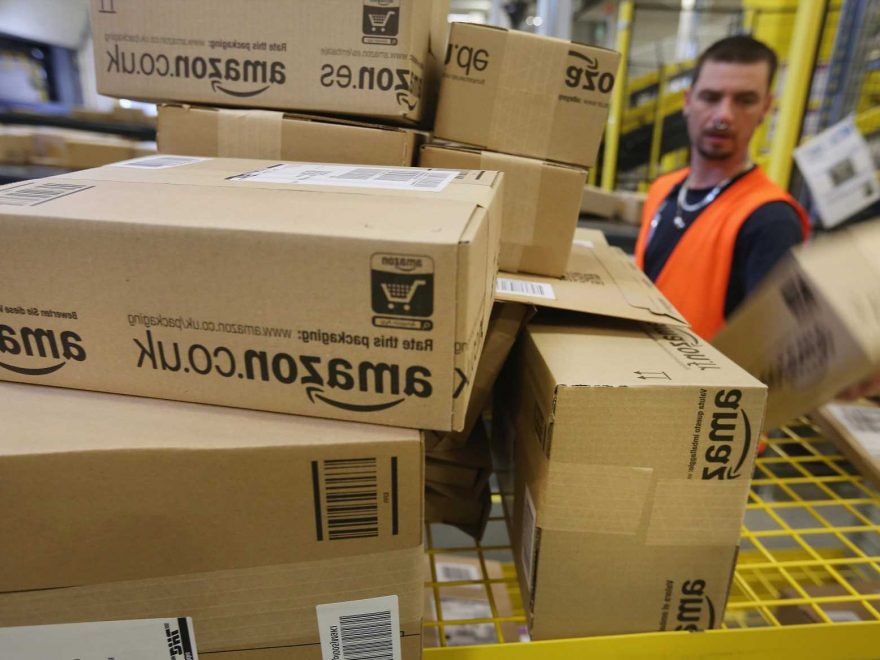 AMAZON is offering a £1,000 bonus to new starters in its warehouses.

The incentive is designed to attract new recruits to help with the current national staffing crisis. 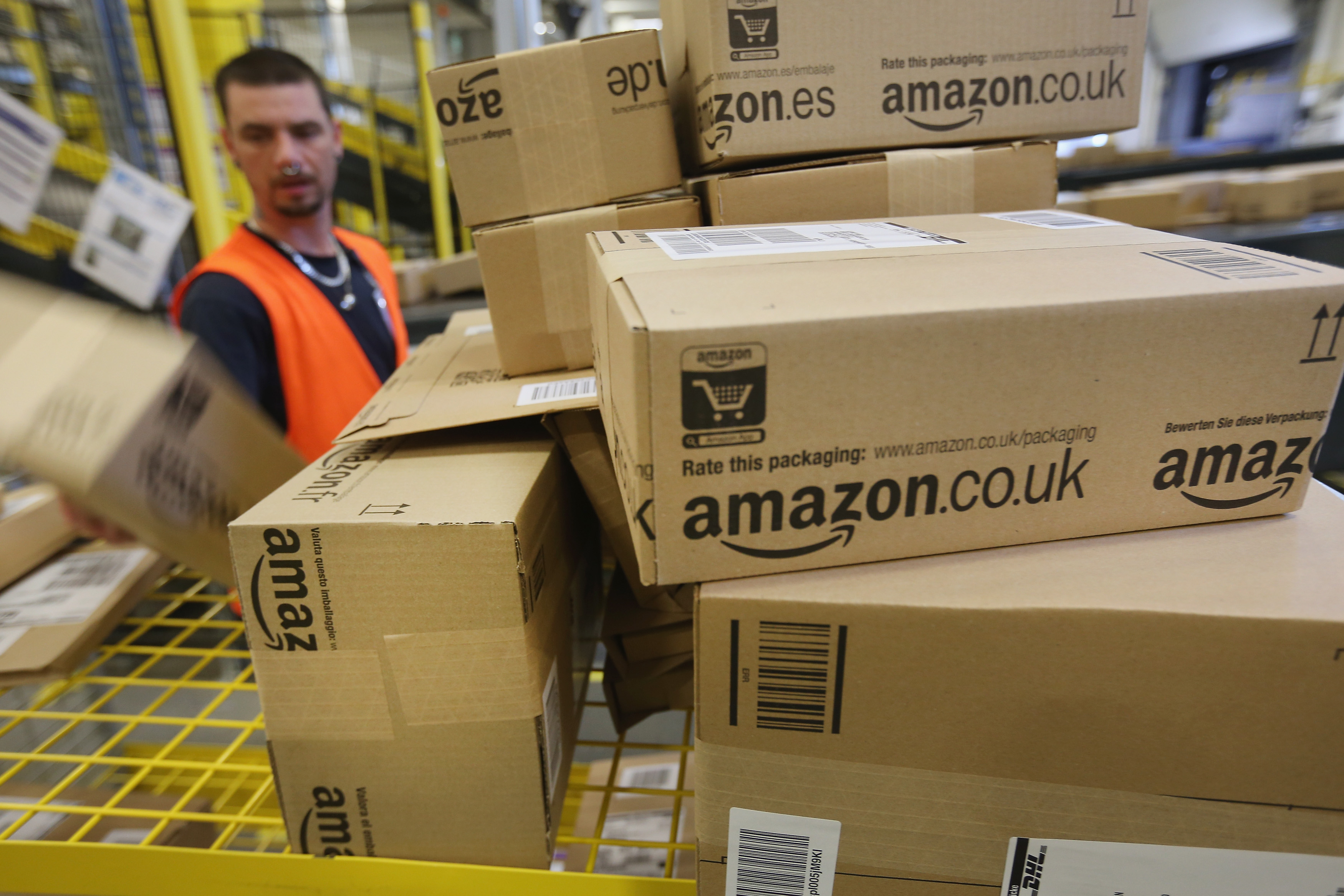 The boom in online shopping is cause for a staff shake-up too, as demand for speedy, virtual service across the country continues to increase.

The cash bonus was spotted on Amazon's recent advertisements on Indeed for "urgently needed" warehouse pickers and packers in the UK.

An Amazon spokesperson said: “We are currently offering a sign on bonus at a number of locations to attract new permanent and seasonal associates.”

The listing for Dartord's fulfilment centre says: "Become part of our retail team as a Warehouse Operative in Dartford and help us to sort, pick, pack, and dispatch Amazon parcels.

"Join one of the world's best employers! We offer immediate starts with no experience needed."

That makes the advertised wages at least £2.19 higher than the UK minimum.

You have to apply for the job by September 18 to be in line for the cash incentive though.

But anyone is welcome to apply and you don't have to have prior experience to be considered.

If you do get past the application process you'll be invited to a virtual interview.

But following that, the role is welcoming immediate starts.

The furlough scheme, as well as Brexit are being blamed for the current recruitment challenges.

Supermarkets like Tesco have offered the same amount in cash bonus (£1,000) to lorry drivers who join the company before the end of September too.

The bonus was also aimed at new starters to help with store staffing pressures caused by the "pingdemic".

At the beginning of the month there were over 72,000 ads for jobs marked as "urgent" or requiring an "immediate start" on Adzuna.

In the research the search engine conducted, the highest joining bonuses discovered were offers of up to £10,000.

Pubs, and even Nando's, have had a brush with the staffing crisis as well, with the chicken chain having to close stores recently as a result.

But we haven't seen that the hospitality industry is advertising joining bonuses yet.