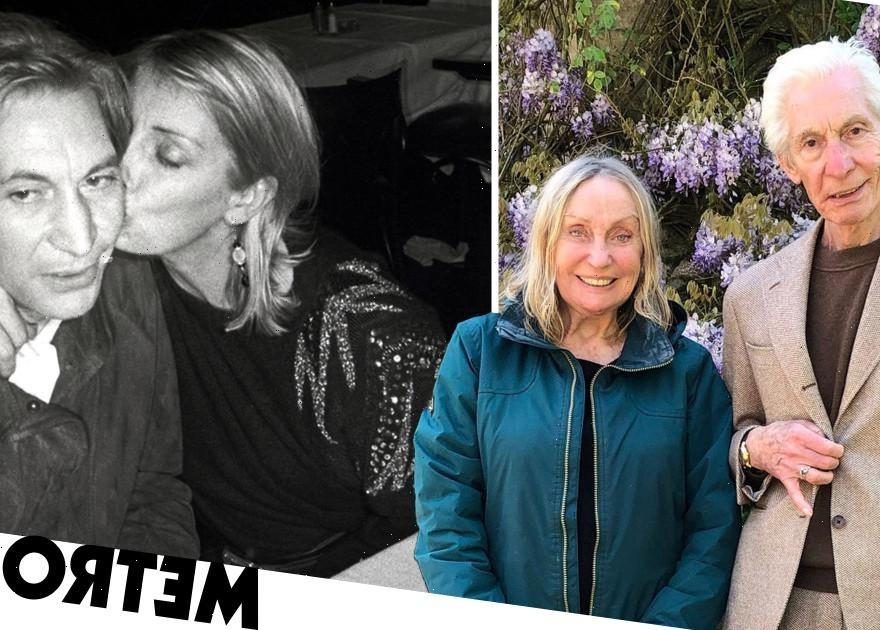 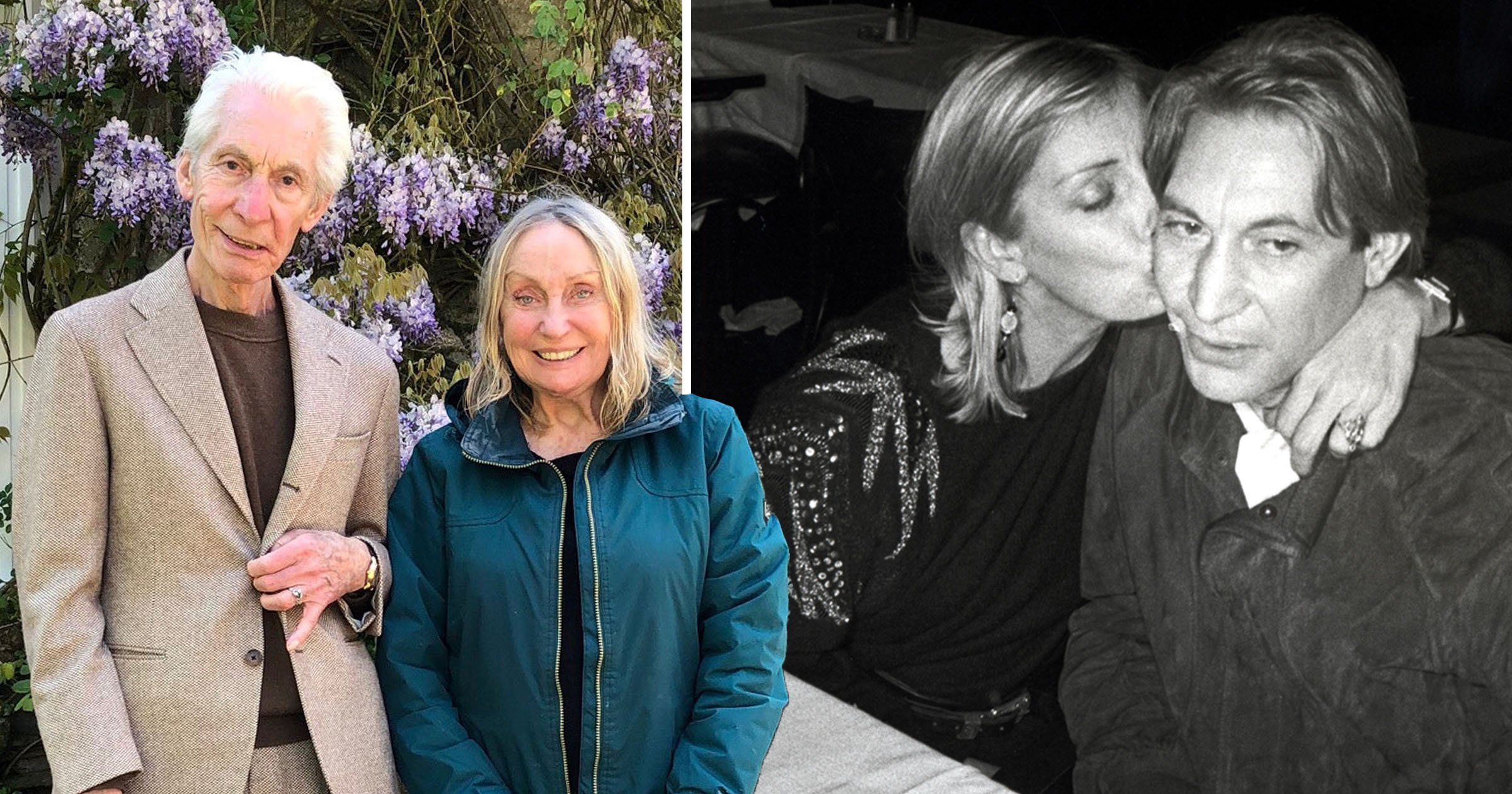 Charlie Watts posed alongside his wife Shirley and their sweet dog Suzie in his final photo before his death.

The Rolling Stones star looked suave as he suited up, smiling at the camera as he and his wife attended an animal charity event with their five-year-old adopted greyhound.

Next to him, Shirley beamed as she held onto Suzie’s lead.

Watts met his wife in 1961 when he was rehearsing with Alexis Korner’s Blues Incorporated, before marrying her in 1964.

Shirley was a sculpture student at the time. He once said of their successful marriage: ‘It’s because I wasn’t really a rockstar.’

The drummer added to NME: ‘I don’t have all the trappings of that. Having said that, I do have four vintage cars and can’t drive the bloody things.’

It was recently announced that Watts has died aged 80, surrounded by friends and family.

In a statement shared with PA, the musician’s publicist said: ‘It is with immense sadness that we announce the death of our beloved Charlie Watts.

‘He passed away peacefully in a London hospital earlier today surrounded by his family.

‘Charlie was a cherished husband, father and grandfather and also as a member of The Rolling Stones one of the greatest drummers of his generation.

‘We kindly request that the privacy of his family, band members and close friends is respected at this difficult time.’

Following the news, music legends around the world have been coming together to pay tribute, including his former bandmates.

He posted an image of a drum kit on a darkened stage to both his Twitter and Instagram accounts.

A sign hung from the instrument which read: ‘Closed. Please call again.’ The 77-year-old did not write anything in the picture caption.

Sir Mick Jagger, meanwhile, shared a snap of his old friend grinning widely while sat at a drum set, as he clutched two sticks.

The 78-year-old’s social media comments were flooded with messages from friends and fans sending their condolences.

The drummer made his first appearance with the Rolling Stones in 1963.