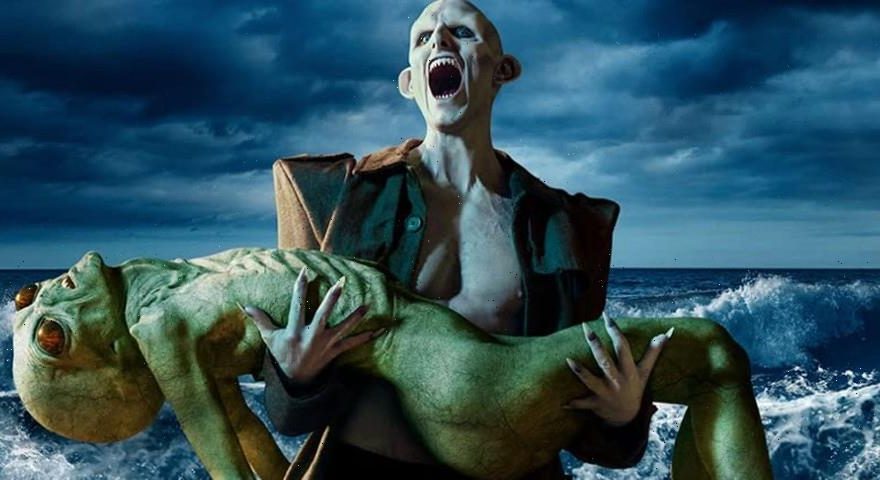 Ahead of American Horror Story: Double Feature‘s premiere, FX has released a surprise spin-off audio series as a prelude to the next season.

The three-part series will focus on an original character named Rose Flynn, who hosts a late-night radio program on the fictional KPCD 666. Each episode is woven with clues and Easter eggs coinciding with the main plot of Ryan Murphy’s Double Feature. Fans can tune into a “live broadcast” of each three-to-eight minute installment via the official American Horror Story Twitter, Facebook and YouTube, or listen to recorded sessions after they air.

Ahead of the new season’s debut on Wednesday, August 25, on FX, watch the trailer for Red Tide below.