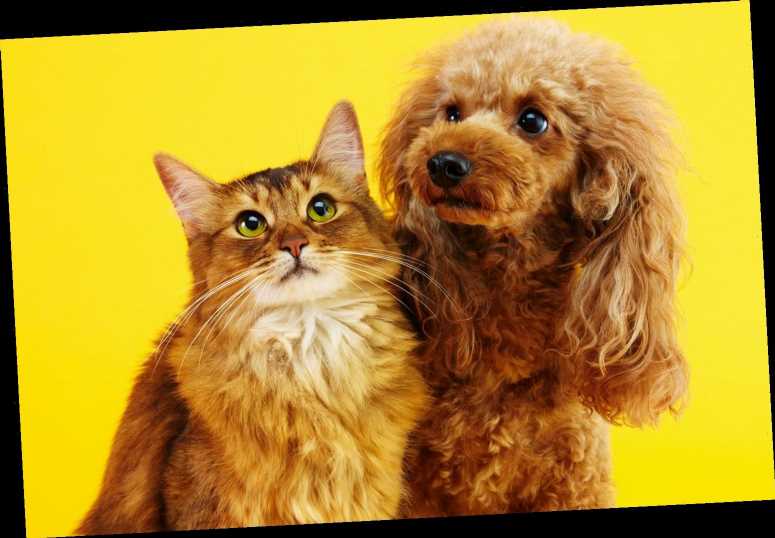 All the time spent together with their pet has seven in 10 pet owners feeling like they actually know their animal companion a lot better since the pandemic began, according to new research.

A survey of 2,000 cat and dog owners conducted by OnePoll on behalf of Zoetis Petcare, a U.S. business unit of Zoetis found that people's pets have undergone some changes due to more time at home.

Six in 10 respondents said they’ve noticed their pet acting a bit differently during the pandemic, and while 27 percent said their pet’s behavior has improved, nearly one in five 17 percent said it’s gotten worse.

Through the pandemic, pets have been much more active (36 percent), acting needy (31 percent), and even being more curious than usual (26 percent).

With thousands of Americans adopting new pets in recent months and spending more time at home, it’s no surprise that 72 percent of pet owners said they would not have been able to get through the pandemic without their pet’s company.

The surveyed cat and dog owners said that their pets helped keep morale up during quarantine.

But all the time spent at home around their furry friends has pet owners concerned about what might happen when they aren’t at home as much.

For more than half (56 percent), they plan to lessen their social activities and try to be home as often as possible to mitigate the sudden change for their pet.

Forty-two percent said they will still work from home even when quarantine ends, and more than a third plan to take their pet with them whenever they leave the house.

And 72 percent of respondents said they’re taking better care of their pet than ever before, including giving them more treats, taking them on more walks and cuddling or petting them more often.