“The Breakfast Club” is officially over — according to its co-host Angela Yee.

Yee sent shockwaves across social media Tuesday night with one cryptic tweet as she suggested there’s some bad news for fans of the hit radio talk show.

“The breakfast club as you know it is officially over,” the 46-year-old tweeted.

The hit Power 105.1 FM morning show airs on over 100 stations nationwide and racks up over 8 million listeners each month, according to Nielsen data.

Though Yee remained tight-lipped about the cryptic announcement, she tweeted “GOD is good!” just 15 minutes prior.

Yee’s co-hosts Charlamagne Tha God and DJ Envy have yet to comment.

In August 2020, The Breakfast Club was inducted into the Radio Hall of Fame.

“What an accomplishment! … And for everyone who listens to us in the morning and is part of our family, thank you so much for this honor!” Yee wrote on Instagram at the time.

Charlamagne said, “All Praises and Glory Due To God and sincere Thanks and Gratitude to everyone who listens to us on the radio, via podcast, YouTube, however, you consume your breakfast, THANK YOU for being a part of our club.” 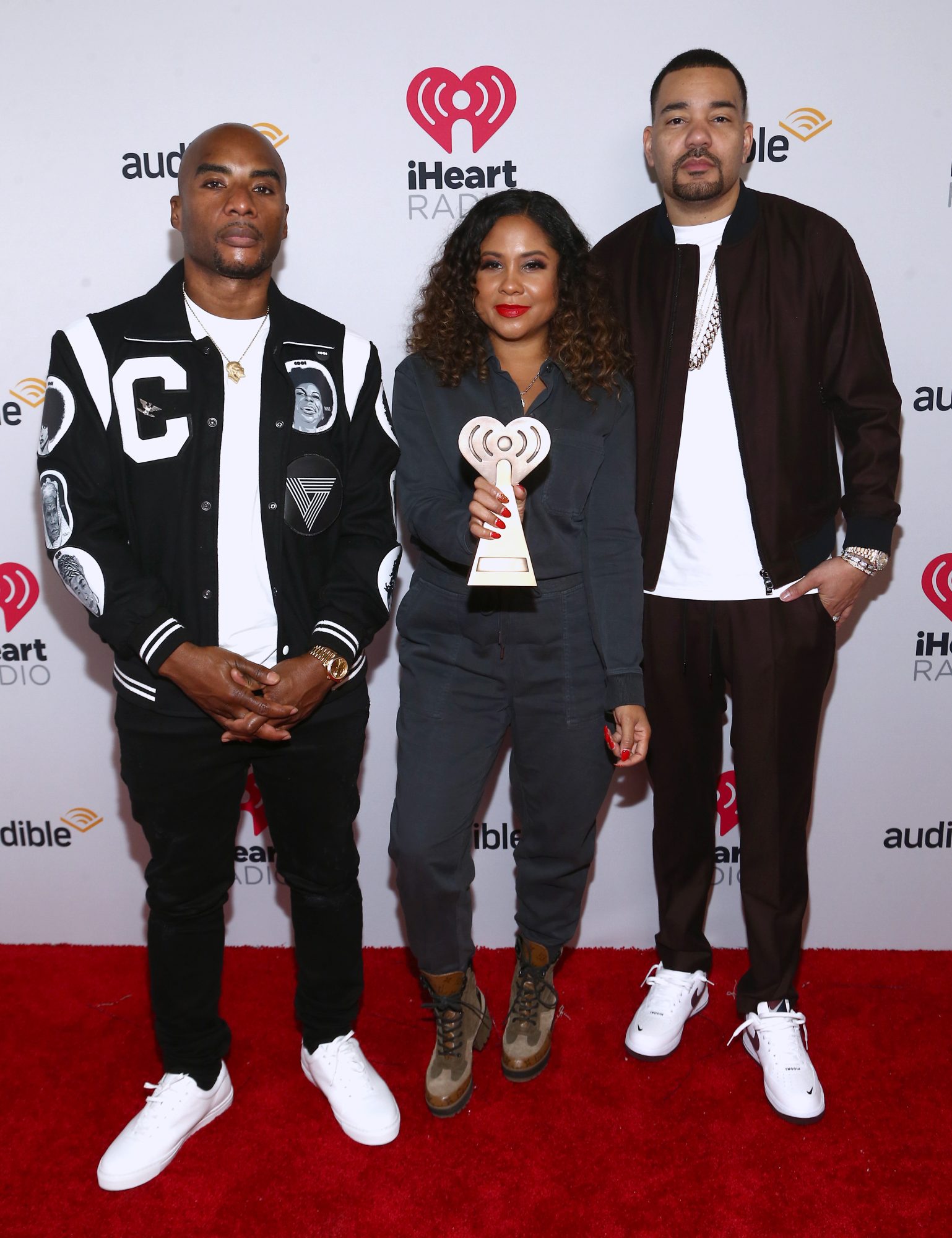 The show’s YouTube channel, which has short and full-length clips from each morning’s program, has racked up over 5.15 million subscribers since launching in 2010.

Page Six has reached out to iHeartRadio for comment.