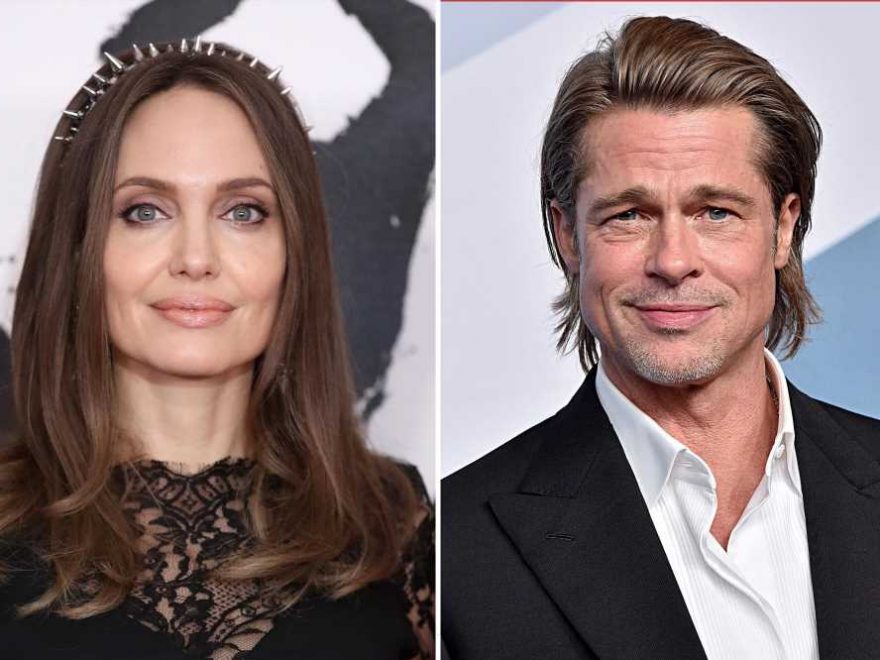 Angelina Jolie has accused Brad Pitt of trying to use his celebrity to win special treatment in their long-running custody dispute, Page Six has learned.

Pitt’s attorneys Monday launched a bid to overturn a decision to dismiss the judge overseeing the custody fight.

But Jolie’s legal team retaliated and in court papers seen by Page Six, they stated: “This sort of gamesmanship, a last-ditch effort by a celebrity litigant seeking special treatment, is not what this Court’s limited review resources are for.

“There is nothing to see or review here. There is no issue meeting this Court’s rigorous standards for, or worthy of, review.”

As we revealed, in June, Pitt, 57, was awarded joint custody of their children — a decision that Jolie, 45, vowed to fight.

The actress claimed that three of their six children wanted to testify against Pitt, but were blocked from doing so by Judge John Ouderkirk, the private judge to whom Pitt and Jolie initially agreed in a bid to keep the details of their case sealed — and who originally married them in 2014.

But just one month later, Jolie won a major victory when her lawyers convinced a California appeals court that Judge Ouderkirk should be excluded on the grounds that Pitt’s lawyers did not disclose previous dealings he had had with the actor’s attorneys.

Pitt’s team has now asked for permission to launch an appeal against the decision, but Jolie’s filing stated that the Court of Appeal was unanimous in finding that Ouderkirk violated the clear mandate of the Code of Judicial Ethics.

“There is no serious question that a privately compensated judge who, without full disclosure, has secured a favorable repeat customer relationship with one litigant’s counsel must be disqualified,” the filing said.

The latest salvo in the custody battle comes as Pitt launched legal action in Luxembourg against Jolie to stop her selling her shares of their French estate, Château Miraval.

Pitt attorney Theodore J. Boutrous Jr. told Page Six: “The lower court’s ruling will reward parties who are losing child custody cases, and condone their gamesmanship, by allowing them to wait and see about the likely direction of the case before seeking the disqualification of the judge.

“Condoning the use of this type of strategic ‘lie in wait’ disqualification challenge will cause irreparable harm to both the children and families involved in this case, and other families in other cases, by unnecessarily prolonging the resolution of these disputes in an already overburdened court system.

“Allowing this kind of crafty litigation strategy will deprive parents of irreplaceable time with their children as judges are disqualified for minor reasons in the midst of their cases.