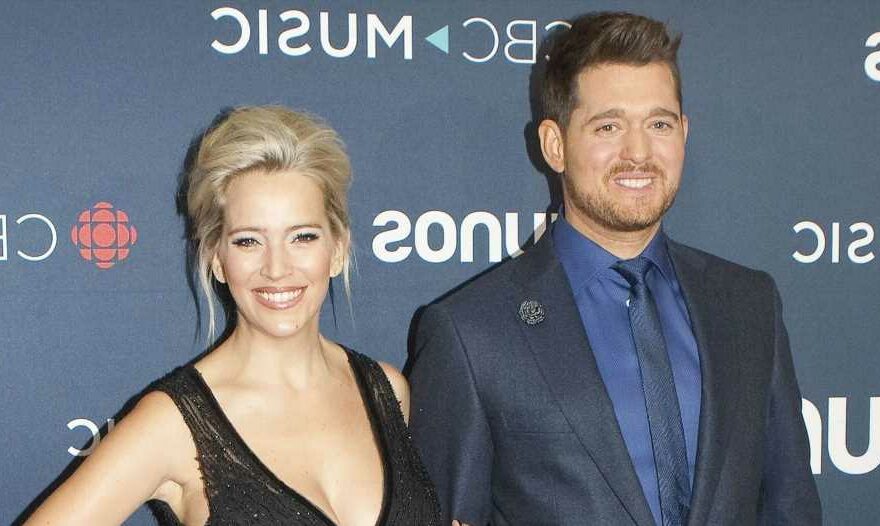 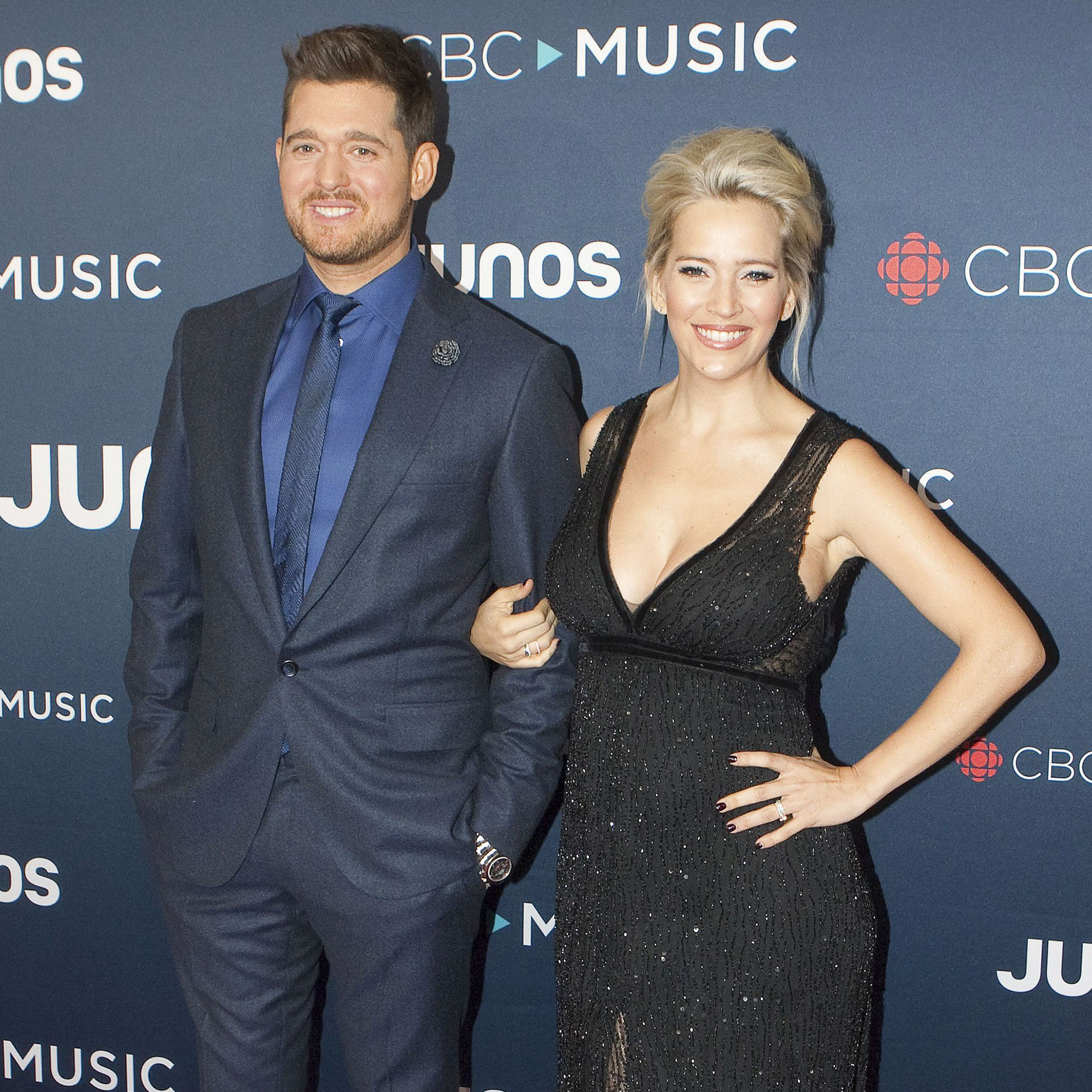 “From love comes life, light and her … our baby Cielo Yoli Rose Bublé,” the couple announced via Instagram. “You finally arrived to our lives with your 3,8 kg!!! Thanks God for this infinite blessing, we love you!! Noah, Elias, Vida and your mom and dad ❤️.”

The Argentina native, 35, revealed her pregnancy news in her husband’s February music video for “I’ll Never Not Love You.” In the final shot, the model walked through a grocery store with her budding belly on display.

“This will be the first time that I actually say these words, but yes, my wife and I are grateful to be expecting,” the Grammy winner, who is also the father of Noah, 8, Elias, was 6, and Vida, 4, subsequently told Ryan Seacrest.

Lopilato gave another glimpse of her baby bump later that same month, writing, “Guess who wants to say hi? I have a craving. #chips.”

The songwriter added that a fourth child would “probably” happen, joking that he was “happy to put in the work” to conceive another little one.

He and Lopilato first became parents in 2013 when their son Noah arrived, two years after their Buenos Aires wedding. Elias and Vida were born in 2016 and 2018, respectively.

Between babies No. 2 and 3, the duo’s eldest son was diagnosed with liver cancer. By December 2017, Noah was “doing well,” and Bublé was “ready to think about going back to work,” a source exclusively told Us.

“This difficult time has brought them closer together and put things in perspective,” the insider added at the time. “Michael is keeping his workload light so he can spend as much time as possible. Last Christmas was tough. They couldn’t ask for a better present than Noah being well.”

Last year, the American Music Award winner celebrated his “brave” son’s 8th birthday via Instagram, calling Noah his “hero.” Bublé gushed, “I’ll never truly be able to express how proud I am, or how deep and profound Mommy’s and my love is for you. You’ve blessed our lives in every way.”