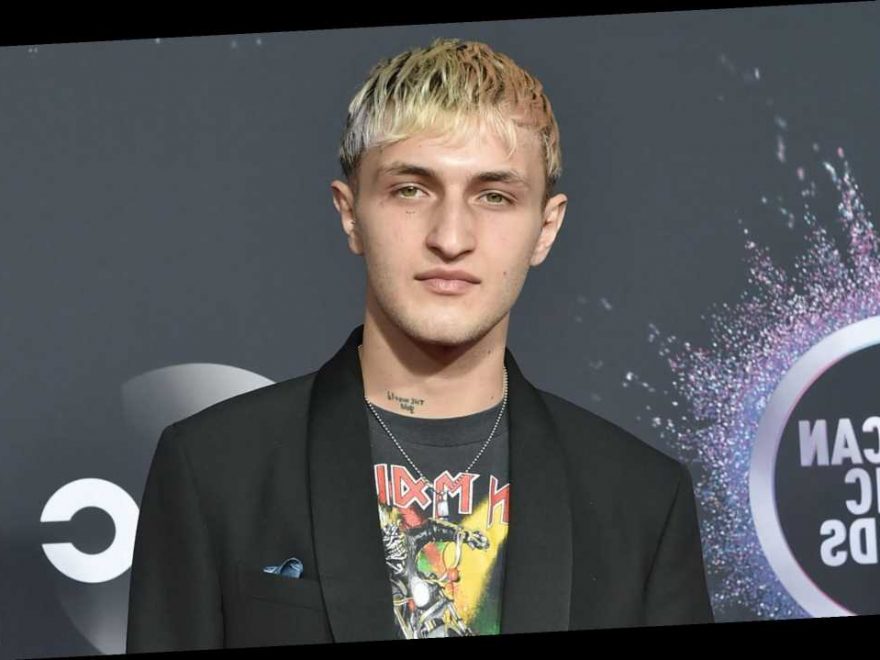 Anwar Hadid is backtracking after saying he will “absolutely not” get the COVID-19 vaccine.

The 21-year-old model and younger brother of Bella and Gigi Hadid came under fire on Sunday when he responded to a fan asking if he was an anti-vaxxer, “Either I just don’t get it or I get it and god willing heal from it and get antibodies rather than do that process unnaturally.”

He added that “our bodies are made by the creator to do way more than we think.”

However, Anwar, who has been dating Dua Lipa since 2019, quickly clarified his position on Monday.

“Im not ‘anti vax’ I think everyone has to be careful with each vaccine individually looking at positive and possible negative effects,” he wrote on his Instagram Story. “I have taken vaccines before but As someone who has had a compromised immune system. I want to continue to learn about the many ways i can protect myself and others.”

Hadid insisted that he “never meant to offend anyone” and offered thanks to “frontline workers and doctors and the powerful work they have done during this time.”

Hadid, who was diagnosed with Lyme Disease in 2012, concluded, “I cant expect you all 2 know where my heart and head is at and thats where i went wrong, i will be more aware.”