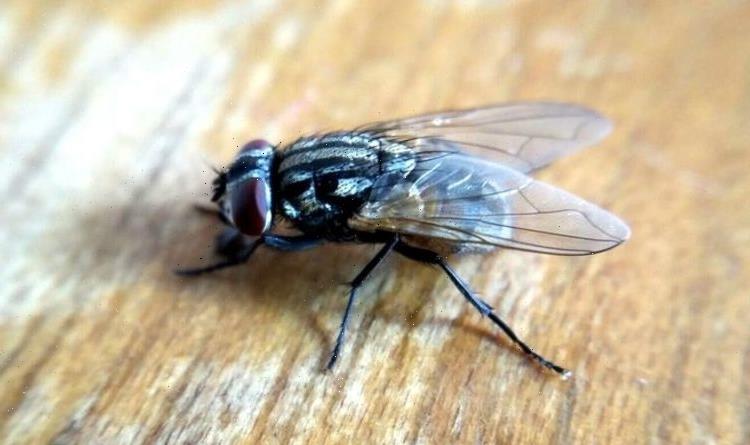 Summer weather in the UK has people flocking outside in their thousands, emboldened by new covid freedoms. Most people will have welcomed the sudden change with open arms, none more than flies. They now have the ideal opportunity to fly through people’s windows and taste a sample of their best seasonal cooking.

Houseflies aren’t like wasps or bees in that they don’t have any offensive capabilities.

But this doesn’t mean they aren’t dangerous in other ways.

They won’t bite or sting, but they can spread diseases, bacteria and parasites. 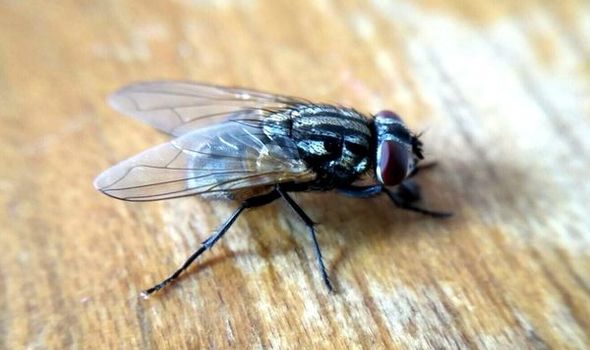 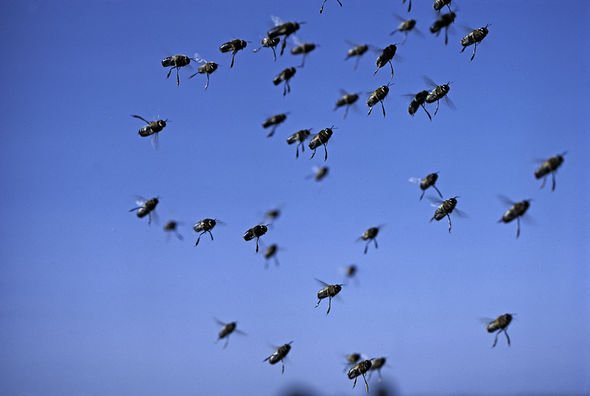 Houseflies don’t eat food like other insects, as they don’t have teeth.

The insects regurgitate their digestive juices onto their chosen meal, which breaks down solids.

Once it has taken on a liquid-like consistency, flies will suck up the mixture with their proboscis.

Flies also taste with their feet, meaning they can cross-contaminate from wherever they landed previously. 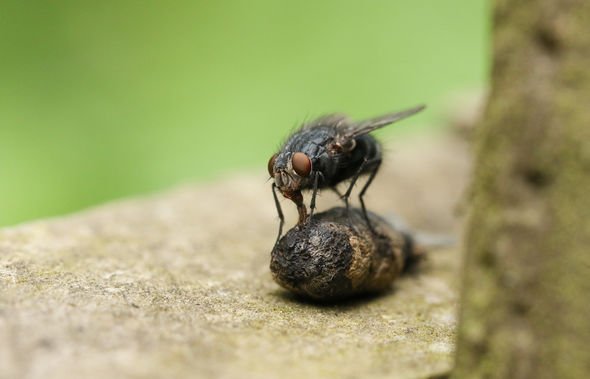 And they tend to poop where they land, presenting ample opportunity for contamination.

According to the World Health Organisation (WHO), flies could transmit a legion of diseases.

They range from run-of-the-mill daily infections to bacteria used for germ warfare. 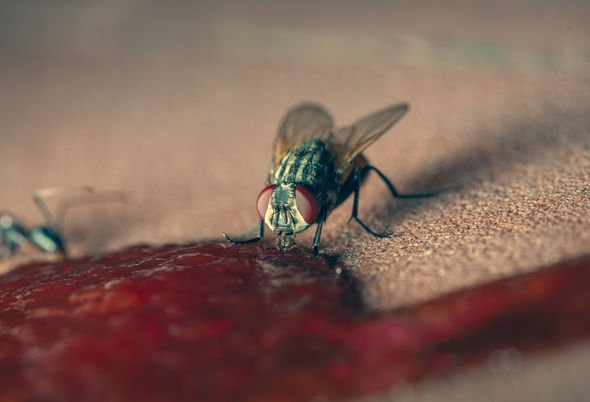 Some disease flies carry include:

The above diseases are just a drop in the ocean of potential pathogens carried by houseflies.

Scientists from Iran’s Shiraz University of Medical Science explained their links with hundreds of diseases.

They wrote: “Over 100 pathogens including bacteria, viruses, fungi and parasites have been associated with the insect.