Is Carly Waddell ready to hand out roses? Her former Bachelor in Paradise costars Ashley Iaconetti and Jared Haibon are petitioning for their friend to be the next Bachelor franchise lead.

“I know I say this about a lot of people, but I am all in on Carly Bachelorette 2022,” Haibon, 33, exclusively told Us Weekly while promoting his and Iaconetti’s partnership with Amazon. “She’s awesome. I’m totally in for Carly Bachelorette 2022 because it would just be such a great story. She deserves it. She’s an incredible person, she has wonderful kids.”

Waddell, 36, is the mother of daughter Bella, 3, and son Charlie, 2, with estranged husband Evan Bass. The twosome, who got engaged on season 3 of Bachelor in Paradise, wed in 2017. They announced their split in December 2020. 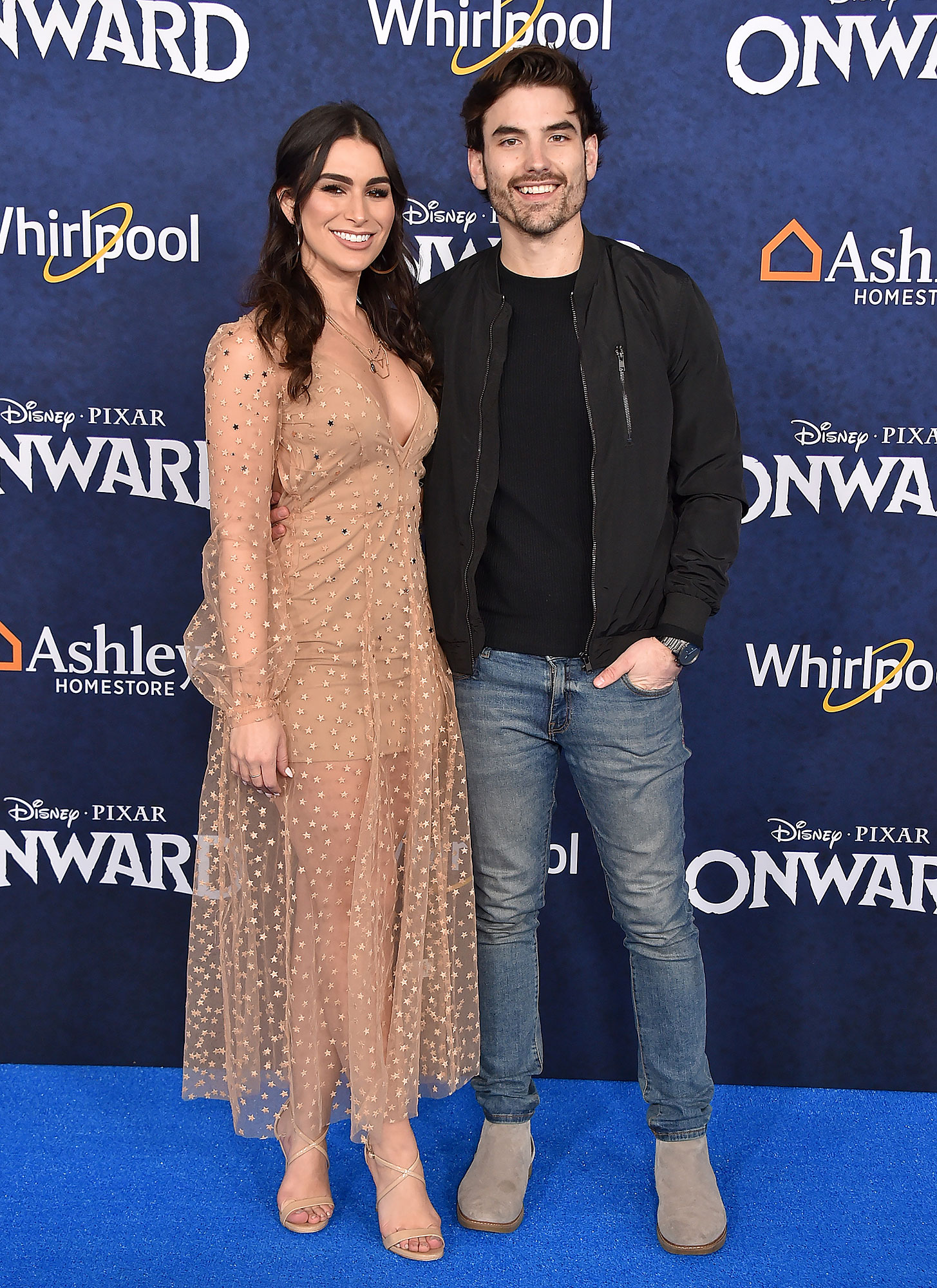 “It would be somebody who came from a divorce situation in The Bachelor [world],” Iaconetti told Us, noting that she believes Waddell would “totally” take the gig.

Bachelor in Paradise’s Carly Waddell and Evan Bass: The Way They Were

The “Almost Famous” podcast cohost met the former cruise ship singer on Chris Soules’ season 19 of The Bachelor in 2015. Waddell, Iaconetti and Haibon all appeared on seasons 2 and 3 of BiP, with the couple tying the knot in 2019.

As Iaconetti prepares to give birth to their first child — son Dawson is due next month — Haibon revealed Waddell has been a great source of support as they stress over becoming parents. 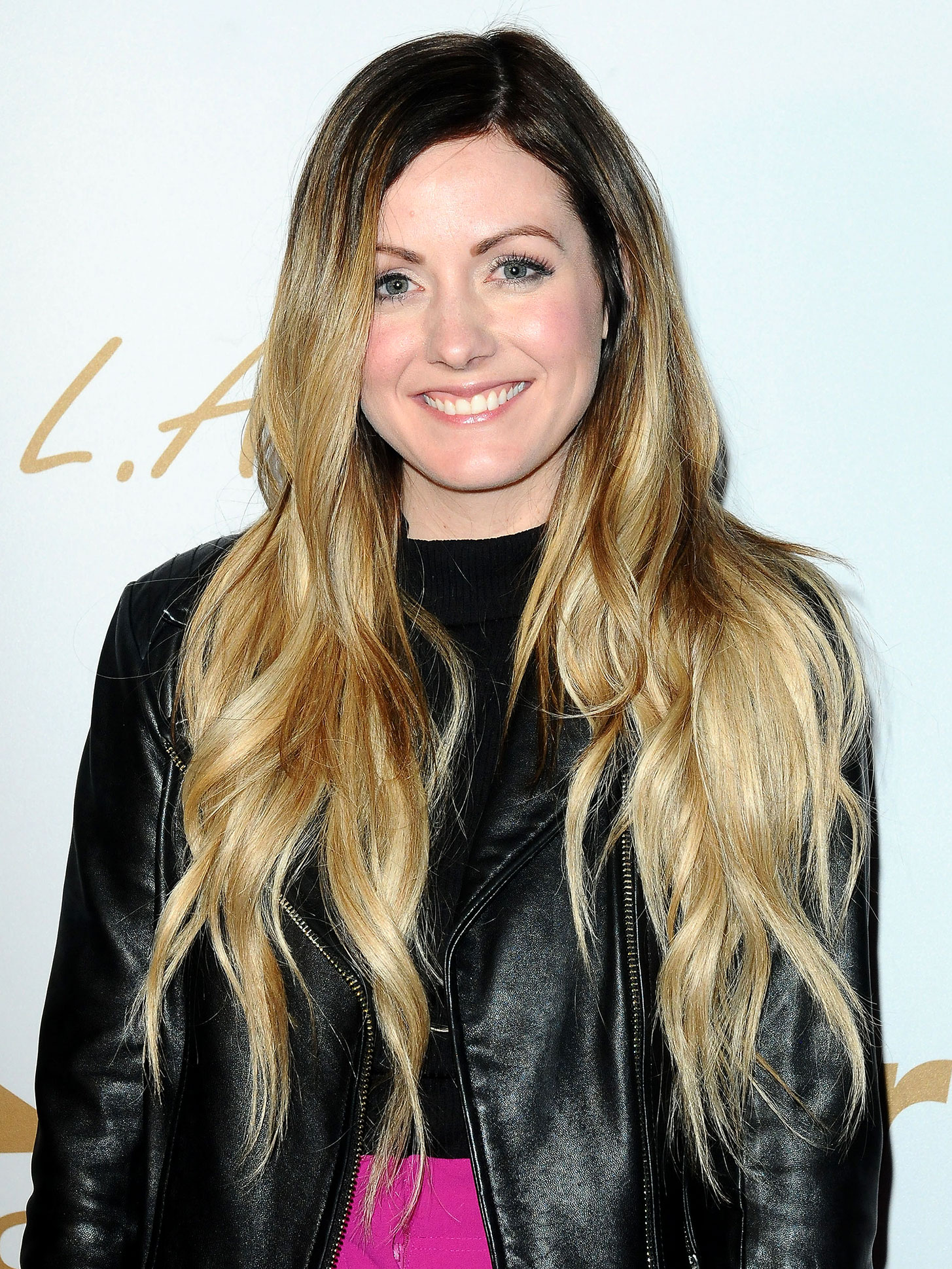 “Ashley was telling me that she talked to Carly at her [baby] shower and Carly said, ’It’s nothing but awesomeness and it’s great,’” the Rhode Island native told Us. “And it’s stories like that that get us, you know, [excited]. They’re like, ‘Yeah, sure, you might not sleep for a while, but it’s awesome.’ Hearing Ashley tell me what Carly had to say to her was really nice.”

‘Bachelor in Paradise’ Couples Who Are Still Together

Iaconetti added that she recently spoke to one of her Bachelor producers about parenthood because people have been “scaring” the twosome while teasing how their “life is gonna be turned upside down” when they welcome Dawson.

“I was like, ‘Am I gonna like my life more?’ And he was like, ‘10,000 percent,’” she explained. “So that’s great to hear, especially from somebody who had to have such an unconventional work schedule throughout.”

The duo teamed up with Amazon Live to announce their son’s name on Tuesday, January 18. Iaconetti is also registered with the company.

“Lots of people have been asking me for my registry because there’s lots of pregnant girls that are following me and they want to know what’s on the list [and] what’s important,” Iaconetti said. “[And I added] a whole bunch of the products that have been recommended to me that I got on Amazon.”