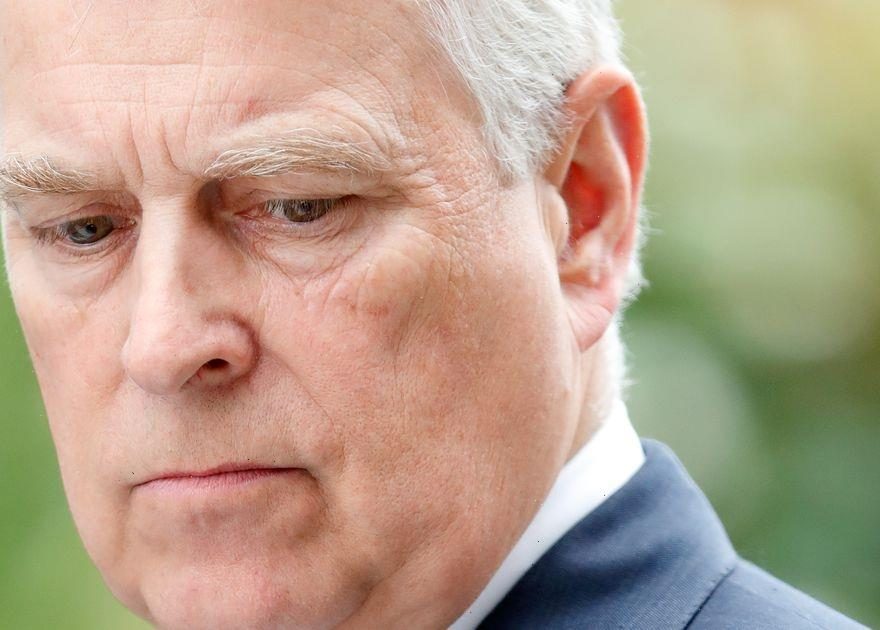 In a revealing documentary that airs tonight (Tuesday 18 January), Ranvir Singh delves into the the lives of paedophile Jeffrey Epstein and socialite Ghislaine Maxwell, and their friendship with Prince Andrew.

ITV's Ghislaine, Prince Andrew and the Paedophile explores how the notorious pair used their status and capital to lure girls into a web of abuse that continues to shock the public at every turn.

The ITV journalist finds what appear to be his contact details in Epstein’s infamous “little black book.” She calls the number, but it goes to voicemail.

A voice sounding like Andrew – which can be heard in the video above – is heard saying: "I'm afraid I have not been quick enough to get to the phone before it went off to take your message.

“If you do have a message, please leave it and I will get back to you as soon as I can."

She replies: “Hello I think this might be Prince Andrew.

“This is Ranvir Singh from ITV and we found your number on the little black book and we’d like to have a chat with you. If you could get back to us, thank you.”

Scrolling through the expansive list, Ranvir notes: “The names and numbers in here are vast. It’s not exactly a 'little' black book by any means.”

She continues: “The one that really catches your attention is the one up here – and this is for the Duke of York.”

For all the latest on the Royal Family, sign up to our brand new Royal newsletter.

Ranvir proceeds to read out the details listed under Prince Andrew’s name: “The Duke of York, Buckingham Palace, London – his address it says here. And then there are numbers for Sunninghill, Wood Farm, his Equerry, Balmoral.

“There’s what looks like a mobile phone number here for him and I’m gonna give it a go.”

The documentary sees Ranvir unravel the story of Ghislaine, the daughter of disgraced media tycoon Rupert Maxwell, who awaits sentencing in a New York prison, after being convicted of helping Jeffrey Epstein abuse girls.

Ranvir examines how Prince Andrew is now facing his own civil court case, brought by Virginia Giuffre. He has vehemently denied all accusations.

Watch Ghislaine, Prince Andrew and the Paedophile Tuesday 18 January at 9pm on ITV.