Australia’s minimum wage will go up by almost $20 a week after the independent umpire decided that the economy had improved dramatically.

The absolute minimum wage will be $772 a week or $20.33 an hour. It will come into effect from next month for most industries but be delayed until September for retail and November for aviation and tourism because they have suffered greater damage from the coronavirus. 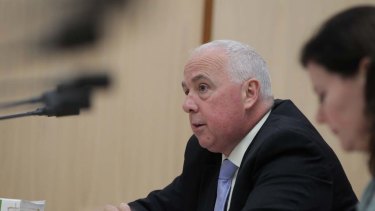 Fair Work Commission President Iain Ross cautioned that the threat of future outbreaks and the pace of the vaccine rollout presented risks to the economy.

However, he said, “the broad consensus is that the performance of the economy has exceeded expectations and the economic recovery is well underway”.

The unions had asked for a 3.5 per cent rise starting next month while industry groups wanted no more than 1.1 per cent with delayed starting times for some industries such as tourism that had seen their business reduced more than most because of the coronavirus.