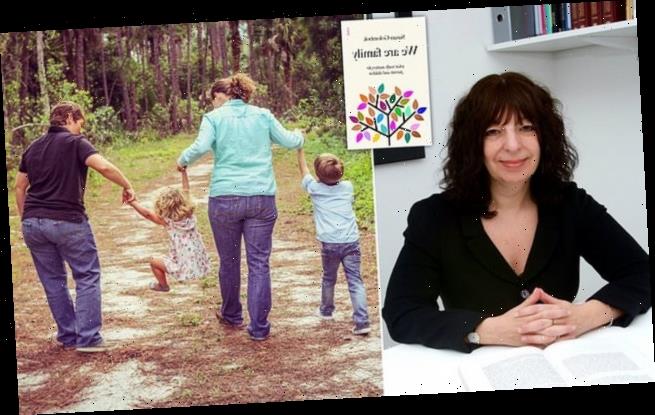 A professor who studies non-traditional family dynamics has said the make-up of a household has little impact on a child’s development.

The book explores the stories of parents and children from non-traditional families and finds they are just as stable, happy and emotionally balanced as the traditional nuclear family set-up. 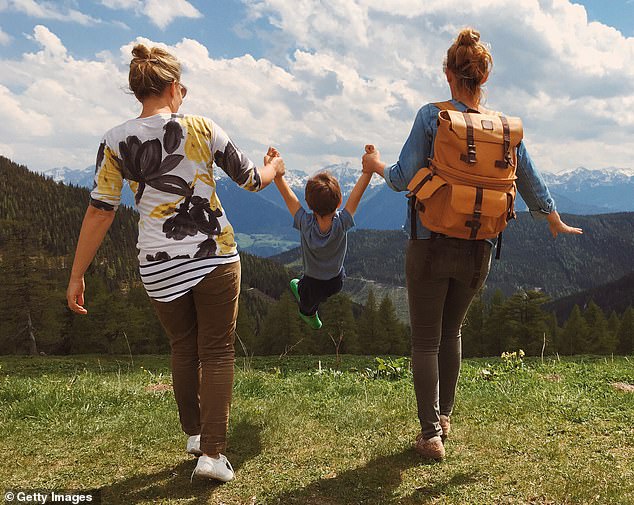 Professor Susan Golombok said the most important factor in a child’s development is having strong relationships within the family, not which demographics make up the household (stock image)

Speaking to Lisa Parkins on the Teddy Has Two Mams YouTube channel, Susan explained how the research she carried out for her book found that the composition of a family has almost no impact on the development of their children.

Explaining why she started the research in her book, Susan said: ‘As families changed and different kinds of families began to emerge, then I became more interested more generally in the wider question of: “Does family structure actually matter for children and if so, in what way?”

‘The more different kinds of family I studied, the clearer it became from our results.

‘The structure of families really wasn’t nearly as important as people thought it was at all. What really mattered for children was the quality of relationships within their family.’

Susan also said that it is more common for children who have been raised in non-traditional families to experience issues from outside influences.

‘Even though children have very warm, positive, loving families, some children in specific kinds of families in particular have problems in the outside world so their families aren’t taken seriously at school. 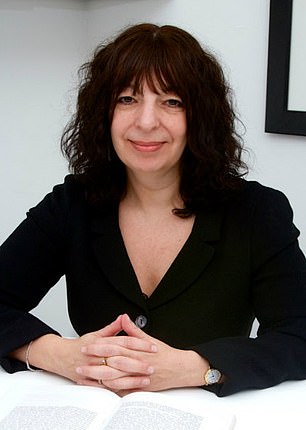 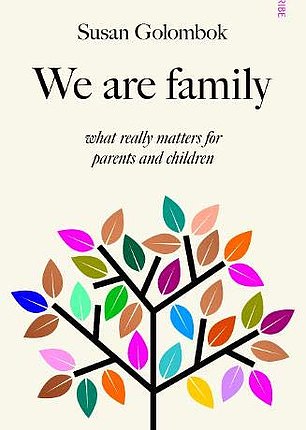 Professor Susan Golombok (left), 66, Professor of Family Research and Director of the Centre for Family Research at the University of Cambridge recently published We Are Family (right) which examines family dynamics

‘Teachers don’t acknowledge their family or the kind of family they live in.

‘Sometimes it’s outright stigmatisation or bullying, for example children with lesbian or gay parents often talk about hearing other children at school talk about the word “gay” used in the pejorative term: “You’re so gay” or “That’s so gay” and of course, if they had same sex parents then this was upsetting for them.

‘They also talk about not seeing families like theirs in the books they read, the films they see, the materials they use at school.’

She said that some of the children she spoke to during her research told her that they felt teachers were more active in dealing with racist abuse in schools rather than with homophobic abuse.

Reflecting on the treatment that not-traditional families were subject to in the 20th century, Susan believes part of the problem was that because they weren’t common, people criticised them simply out of fear of the unknown.

‘Just how mundane and ordinary their lives are. So that was really the main reason why I wrote the book, to put all of this research out there in the hope that it would reach general readership.’