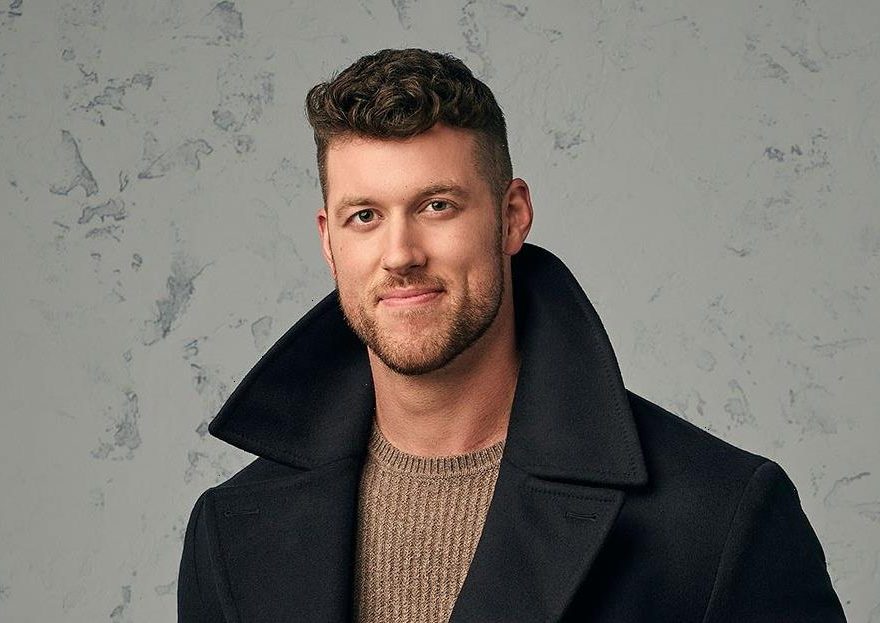 Buckle up, Bachelor Nation. Clayton Echard is “looking forward to watching” season 26 of The Bachelor — but knows he’s going to have to own up to his mistakes.

“[Doozy] — that’s a good word to choose,” the 28-year-old Missouri native told Us Weekly ahead of the Monday, January 3, premiere. “There’s plenty of words that you can pick — chaotic. It’s wild to see the promos, obviously, I lived through it, but I’m ready to watch it back. There are certain things that [I didn’t see]. I wasn’t there 24/7 around all the women, so I’m gonna see things for the first time myself. And I’m excited to see what that looks like. Obviously, I heard a lot of the drama that I wasn’t present for, but now I’m like, ‘OK, maybe I’ll catch somebody that told me a story that maybe doesn’t exactly match up with what I see.’” 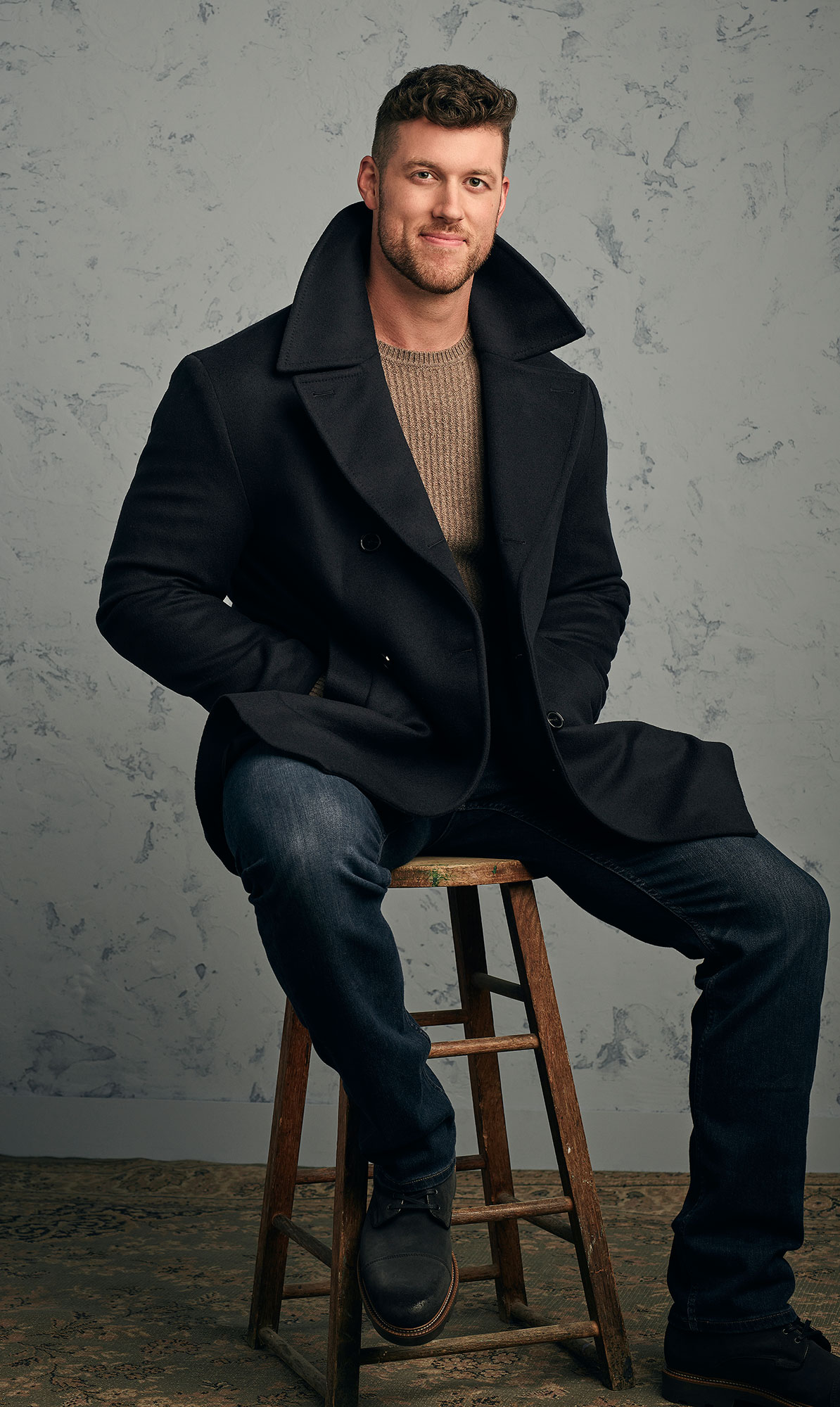 In the trailer for Clayton’s season, it’s revealed that he falls in love with three women — and vocalizes his feelings to the contestants. He’s also shown telling two of the ladies at a rose ceremony that he was “intimate” with both of them.

“I can’t say that I have any regrets because if I would’ve done things differently, would it have been my 100 percent authentic journey? And I think the answer to that’s no,” the former football player told Us. “So what I did and every moment while I was there was what I thought was right. Does that mean it was right? Probably not, no. I mean, I definitely was not perfect. I did some things wrong, but I did everything under my volition and what I thought was best. And so for that, I’m like, you know what, you stay true to yourself, and you developed some battle scars along the way, but that’s just what life is.”

Fans of the franchise learned Clayton was the season 26 lead before he even made his debut on Michelle Young’s season of The Bachelorette. As a result, some viewers were questioning the network’s decision to pick him to hand out roses. 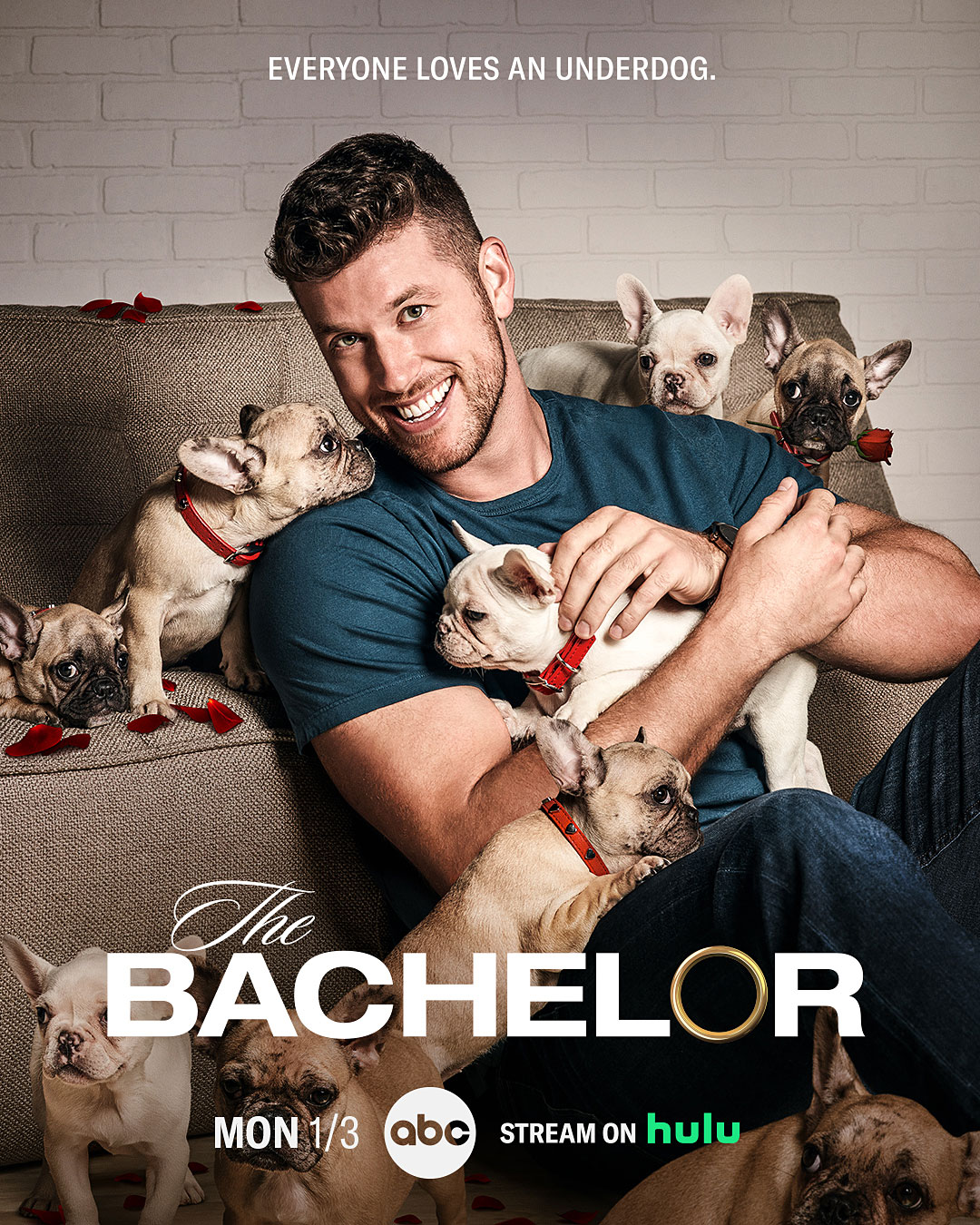 “Everybody has a lot of questions, right? And rightfully so. I’ve read everything online, so I know what’s being said,” Clayton admitted to Us. “People saying, ‘Oh, we don’t know his personality, so why did he get picked?’ I will say this, like, I will get a little bit more airtime — I think it’s safe to say — on my side of things here, so my personality will come out. And I think people see it for what it is and I’m excited.”

Clayton Echard’s Season 26 of ‘The Bachelor’: Everything We Know

Clayton added that he asks Bachelor Nation to “be patient and give me that shot.”

“I don’t know all the reasons why I was chosen, but I can say that I think the producers saw me as someone who really was wanting to find love and so they’re like, you know, ‘This is somebody that, like, we believe in that’s here to take this seriously,’” he continued. “And I was, and I did, so I was just so very thankful to be offered the position to be the Bachelor.”