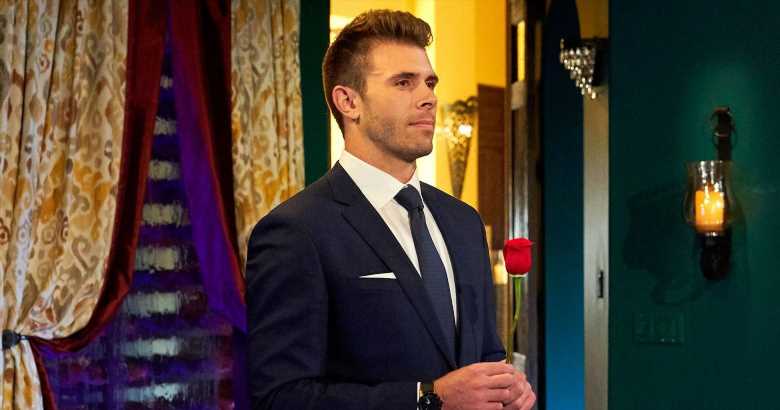 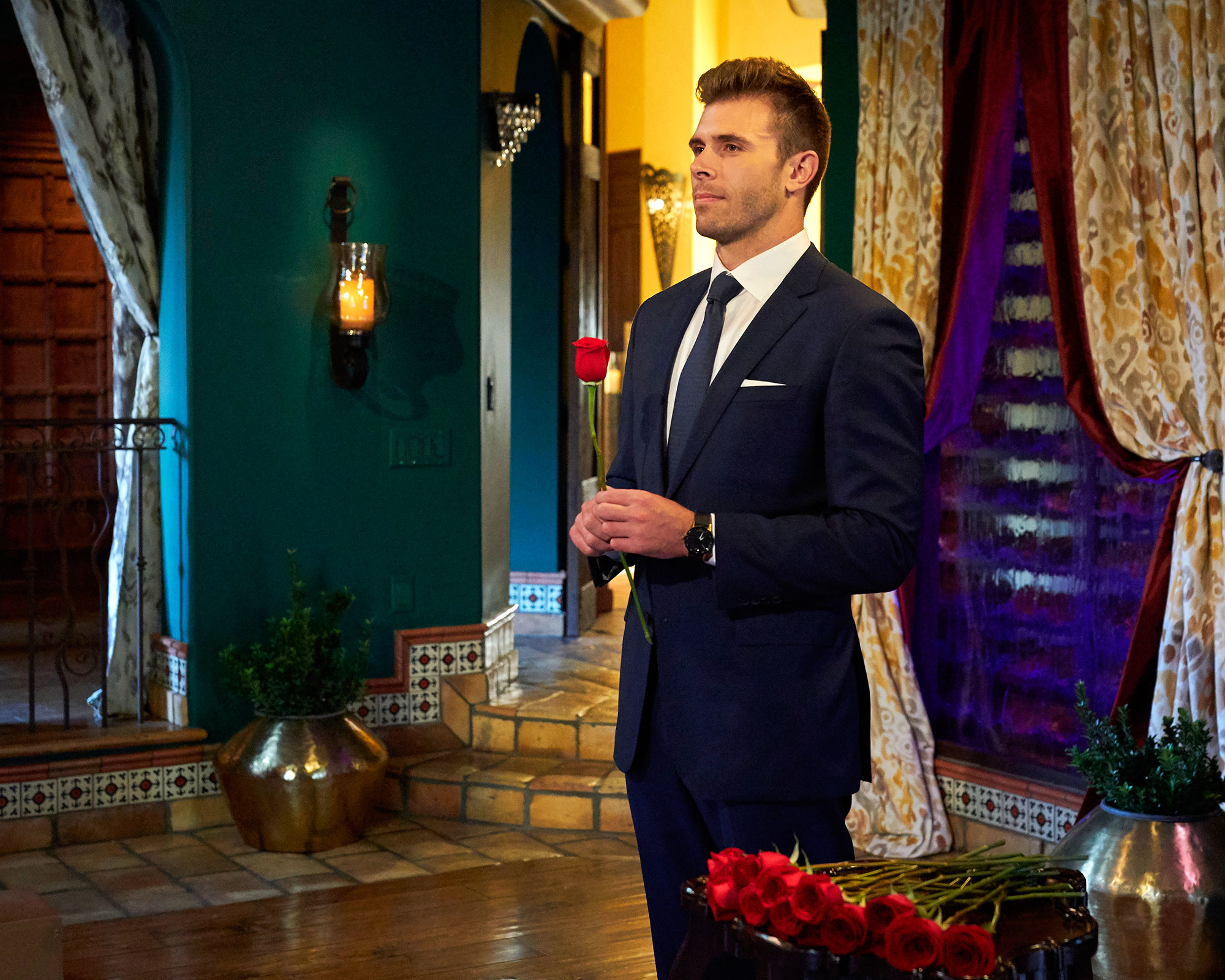 There for the right reasons? Zach Shallcross reflected on getting into a sticky situation in high school — which ultimately led him to attend Alcoholics Anonymous meetings.

The 26-year-old TV personality looked back on his family life and upbringing during an appearance on the “Almost Famous” podcast with Ben Higgins and Ashley Iaconetti ahead of the season 27 Bachelor premiere.

“My parents said I was actually a pretty easy kid to raise,” he confessed, joking that he would “mostly rat” himself out if he ever got into trouble. “It wasn’t until high school that I was at a party and one of the kids decided to take a picture of our beer pyramid and send it to our math teacher. Obviously, a great idea.” 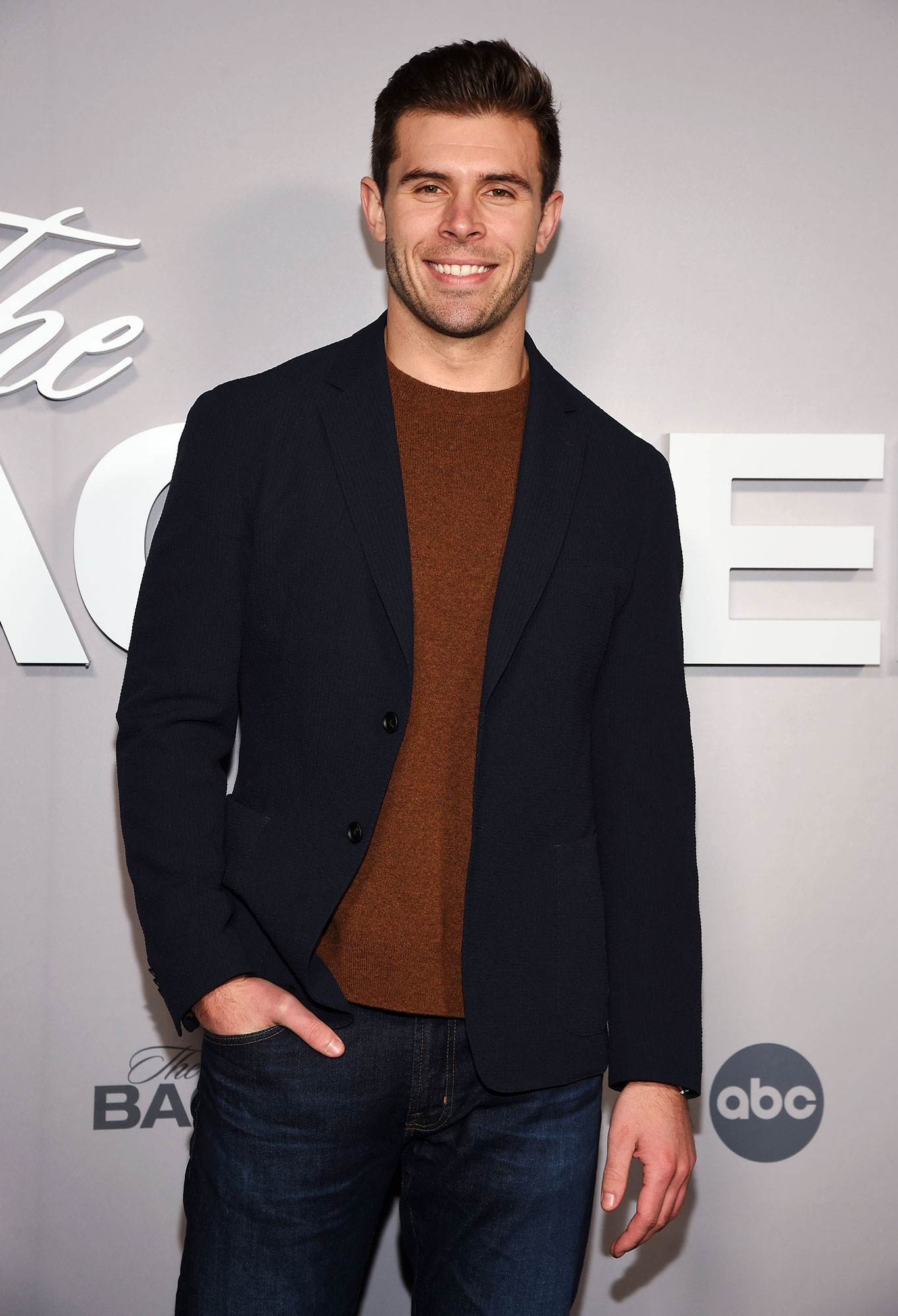 The California native attended a Catholic high school and was on track to play Division I football at California Polytechnic State University after graduation. While Shallcross’ buddy assured him the teacher who had the photo “was one of the cool ones,” they still ended up with some serious consequences.

In order to view the video, please allow Manage Cookies

“That next day, I was brought into the president and the principal’s office for a conversation,” he recalled. “The punishment ended up being [that] since I had a few beers at a party, I had to go to a few AA meetings. I had to meet with a priest weekly and I had my own supervisor following me around school to make sure I wouldn’t leave campus to go, I guess, get a drink. And I’m like, ‘Guys, I’m like, 17, take a break.’ … It was ridiculous.”

Fans met Shallcross during Rachel Recchia and Gabby Windey‘s joint season 19 of The Bachelorette. The tech exec only had eyes for Recchia, 26, but the pair struggled to make their connection work following the fantasy suite dates. 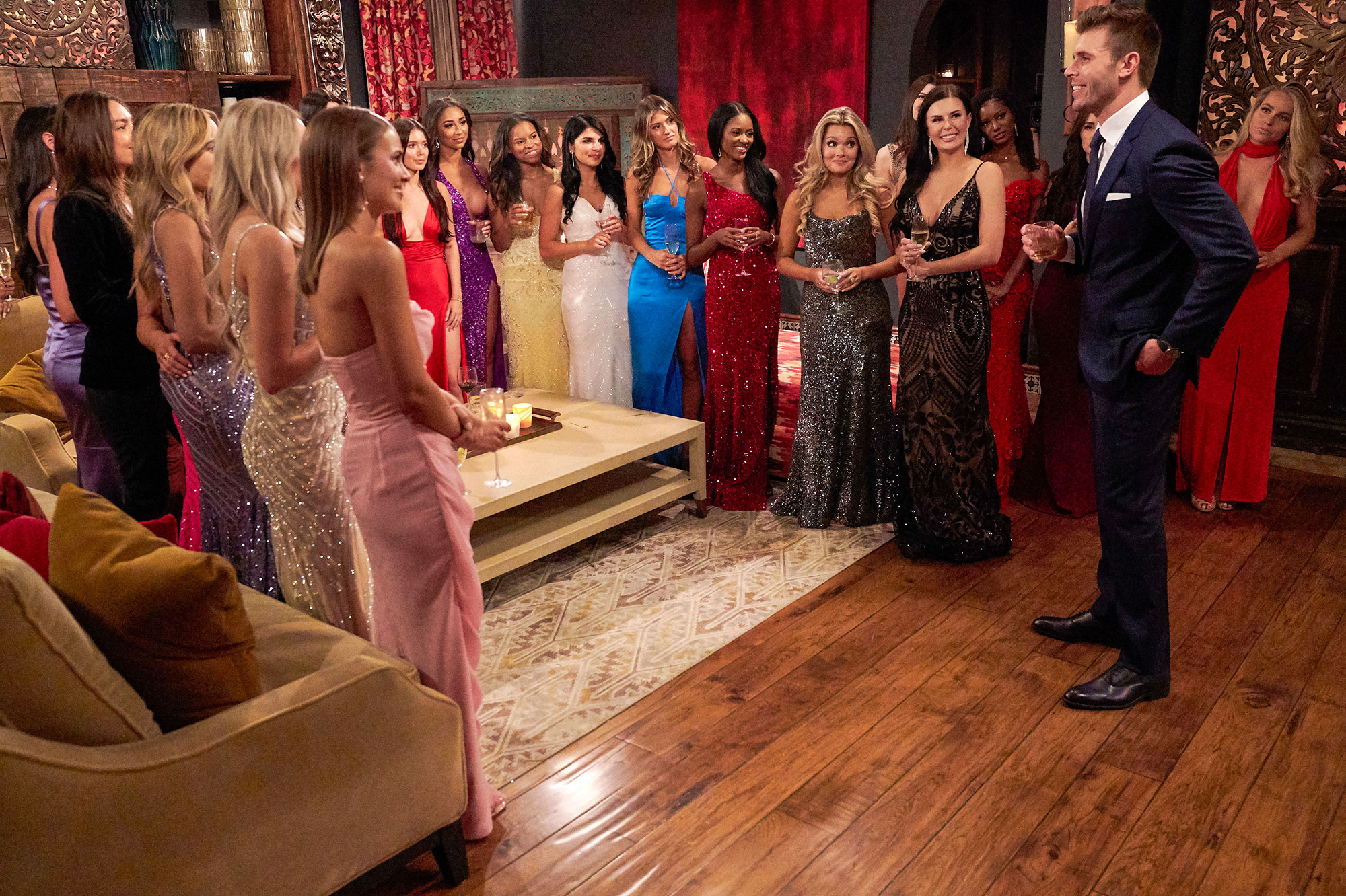 “There was a lot of question marks and a lot of guessing. And when it came down to last season with Rachel, a lot of stuff came to fruition and a lot of big question marks and surprises and that leads to shock,” he exclusively told Us Weekly earlier this month while reflecting on his Bachelorette journey. “And for me, one thing that I pride myself on is the fact of having communication throughout [my time as the Bachelor]. So I even told all the women on night one, like, good or bad, please tell me how you’re feeling. Because I will. I know what I want out of this and I know what it takes to have that healthy relationship … communication. And that lacked with Rachel and I last season.”

The Texas resident kicked off his season on Monday, January 23, with his fair share of honest conversations — one of which resulted in him eliminating a contestant pre-rose ceremony. Madison Johnson left Bachelor Mansion in tears after an ill-advised kiss.

“I think very highly of her. I just think one thing that I think most people would agree with is you just can’t force it,” he exclusively told Us. “If you’re forcing love — or forcing a kiss in this manner or — I don’t know, navigating it the way that it went, that was an answer in itself. I’m not someone that wants to waste anyone’s time because I know the sacrifice to be there … either take off work or leave your family behind. It doesn’t do anyone any good to just waste your time and if wasn’t there, it’s not there.”

The Bachelor airs on ABC Mondays at 8 p.m. ET.