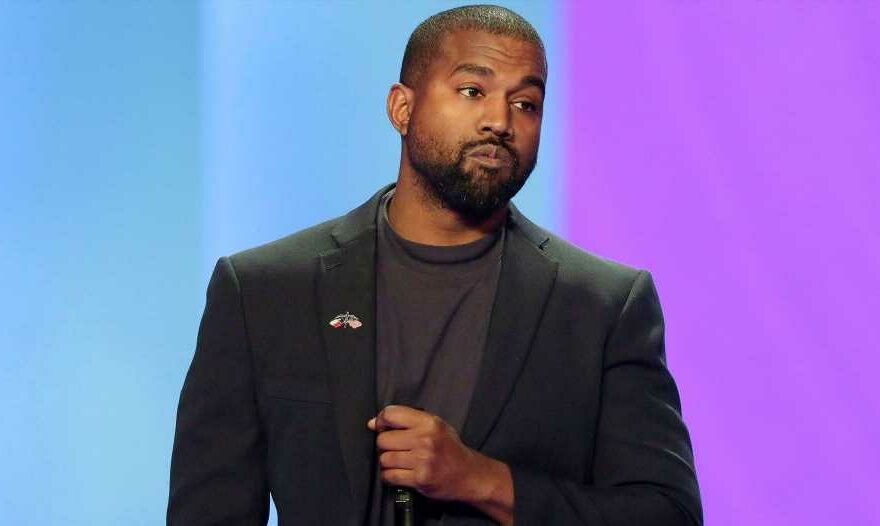 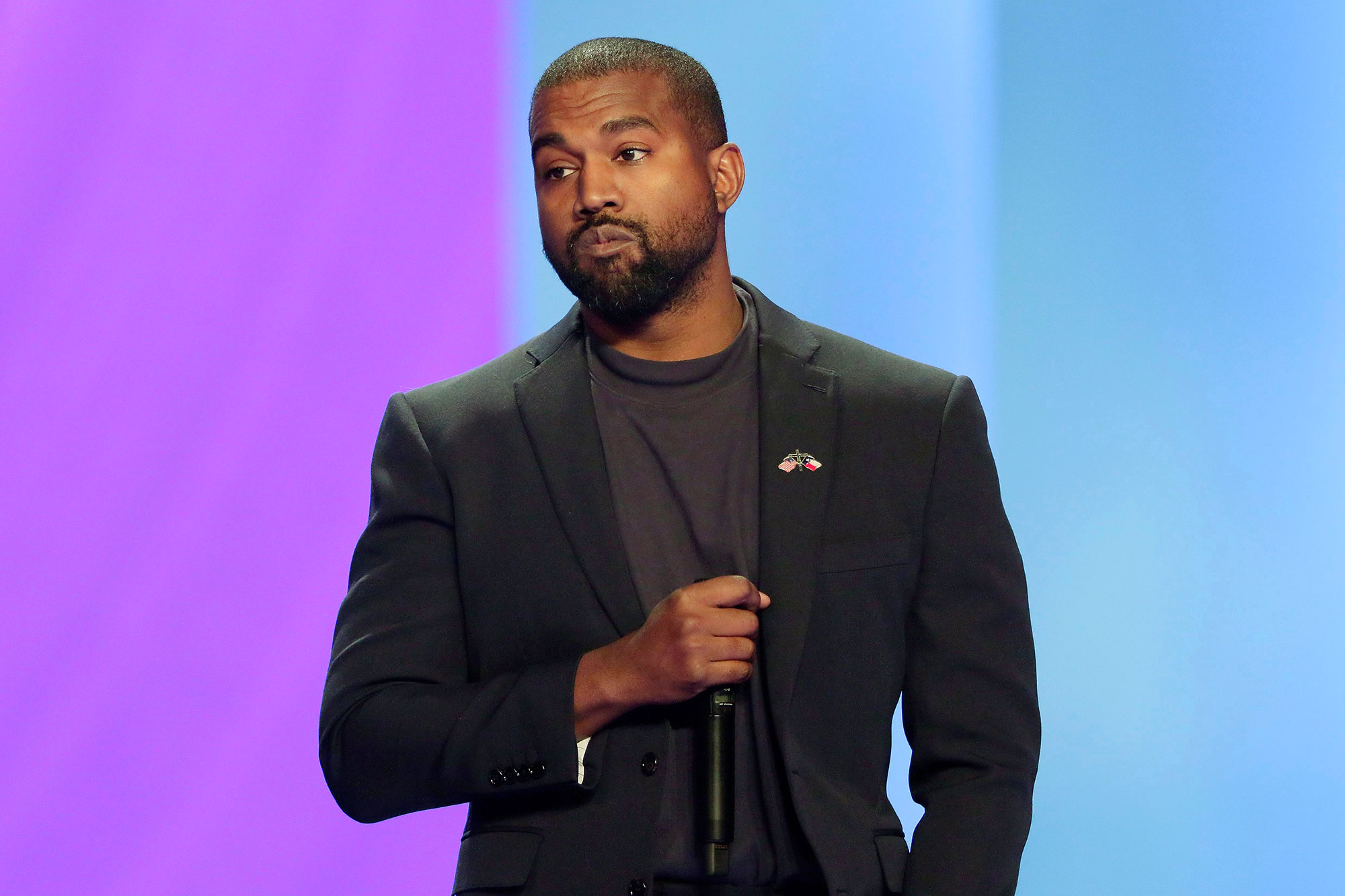 In light of Kanye West’s recent controversies, Balenciaga has severed their work partnership with the rapper.

“Balenciaga has no longer any relationship nor any plans for future projects related to this artist,” Kering — the parent company of the fashion brand — told Women’s Wear Daily in a Friday, October 21, statement.

The “Heartless” rapper, 45, has long worked with the French fashion house, most recently opening their summer 2023 show during Paris Fashion Week earlier this year. Balenciaga’s creative director, Demna, also collaborated with West on his Yeezy Gap Engineered by Balenciaga line. 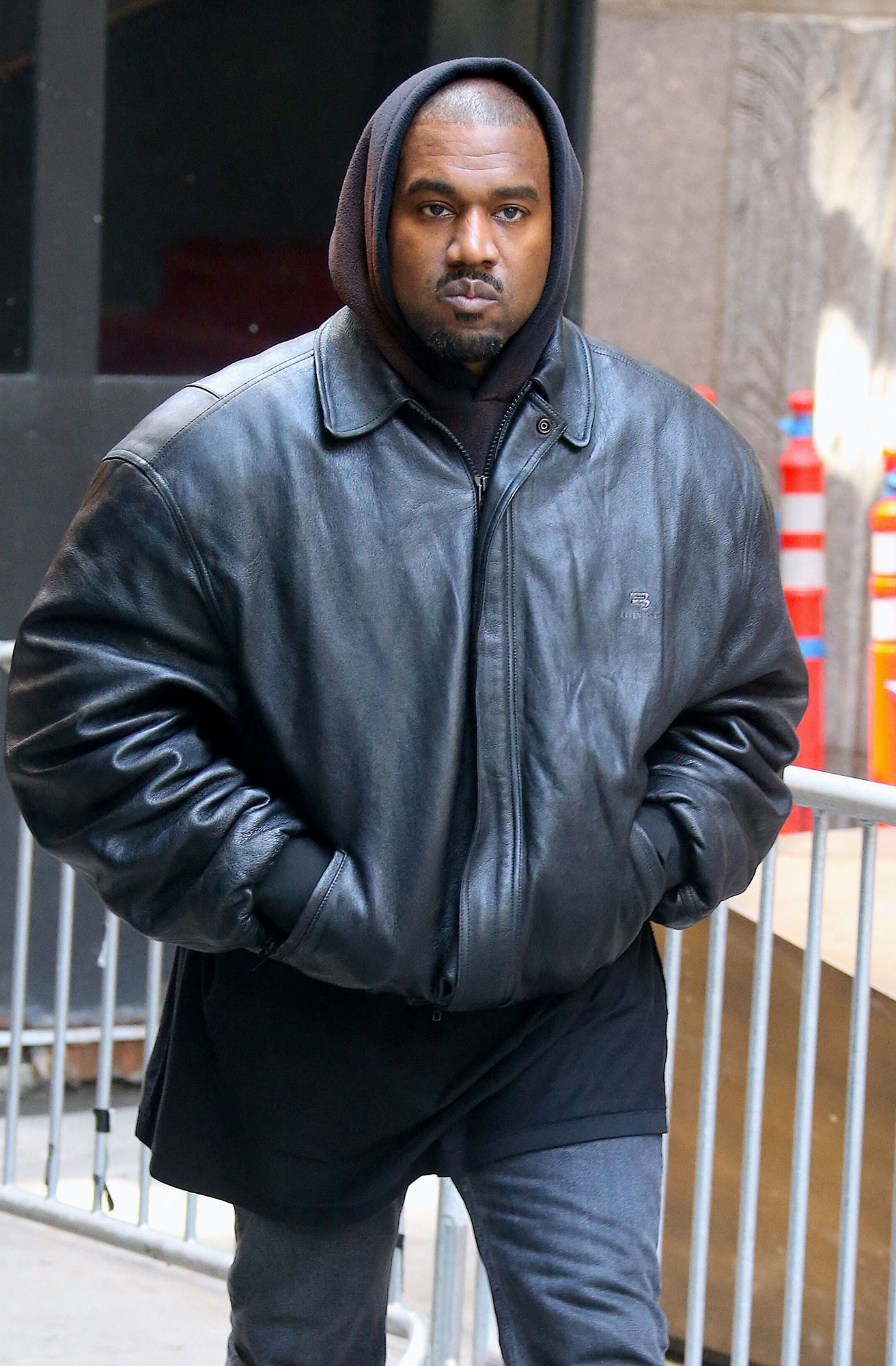 The Chicago native’s fashions made headlines earlier this year after he decided to end his Yeezy brand’s partnership with Gap, alleging the retailer did not abide by their agreement over distribution plans.

“While we share a vision of bringing high-quality, trend-forward, utilitarian design to all people through unique omni experiences with Yeezy Gap, how we work together to deliver this vision is not aligned. And we are deciding to wind down the partnership,” Mark Breitbard, the president and CEO of Gap Brand, told CNN in a September statement.

Breitbard added: “Yeezy Gap was launched to be a disruptive, highly creative endeavor – one that’s challenged us to think and operate differently, attracted new, younger and more diverse customers. We will take the new, hyper-entrepreneurial ways of working we learned through this process with us as we move forward.”

The “Stronger” performer’s Yeezy changes came shortly before his sartorial controversy, in which he and Candace Owens wore “White Lives Matter” shirts during Paris Fashion Week.

“I do certain things from a feeling, I just channel the energy. It just feels right. It’s using a gut instinct, a connection with God and just brilliance,” West said during an October 6 appearance on Fox News’ Tucker Carlson Tonight, defending his actions. “People, they’re looking for an explanation and [they] say, ‘Well, as an artist you don’t have to give an explanation,’ but as a leader, you do. So the answer to why I wrote ‘White Lives Matter’ on a shirt is because they do. It’s the obvious thing.” 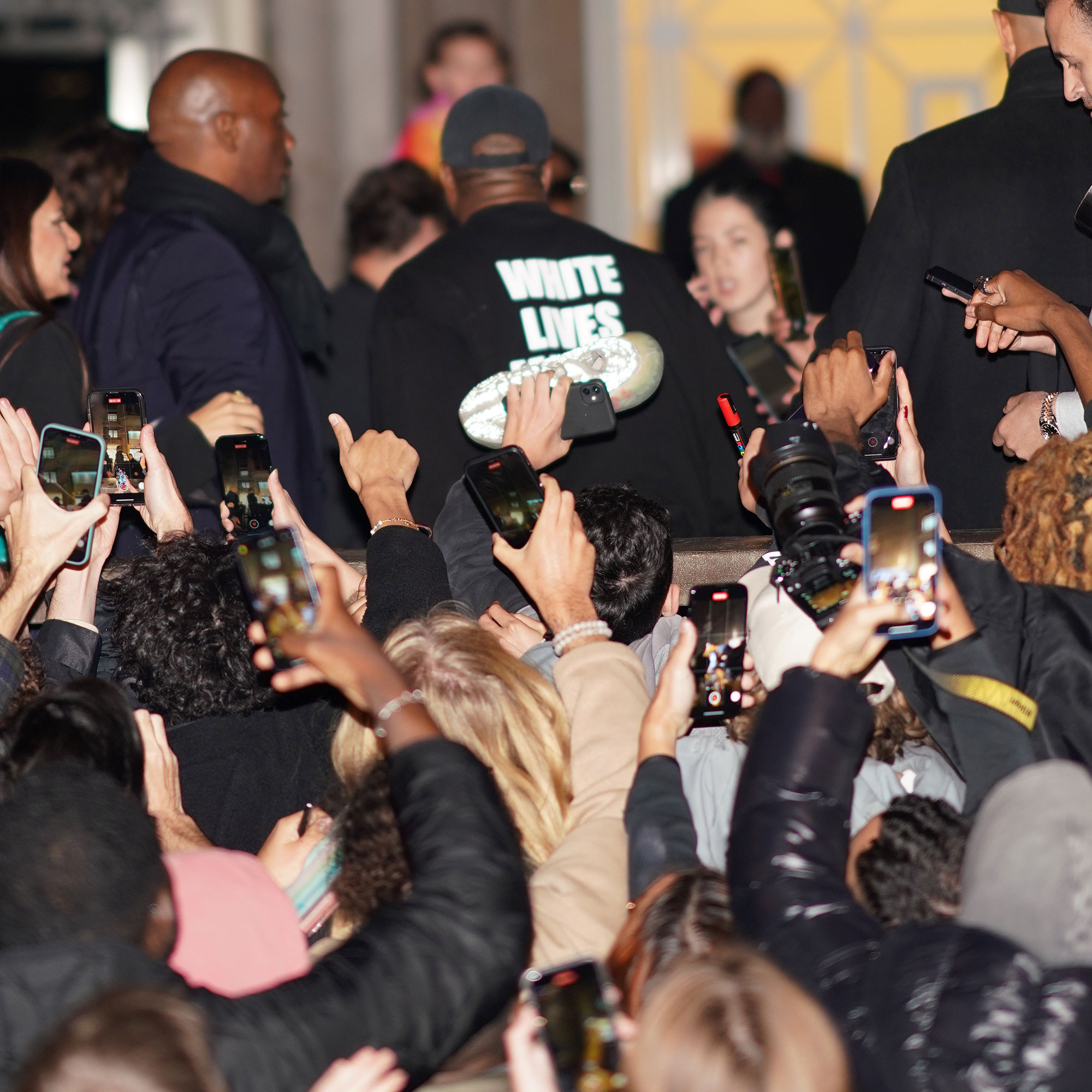 West’s fashion choices have since been criticized by the likes of Hailey Bieber (née Baldwin), Gigi Hadid and Vogue editor Gabriella Karefa-Johnson. Diddy, for his part, also spoke out and urged his friend to retract his opinion. West eventually doubled down on his stance, sharing a string of anti-Semitic messages in his response.

“This ain’t a game. Ima use you as an example to show the Jewish people that told you to call me that no one can threaten or influence me. I told you this was war,” the Grammy winner told Diddy in a since-deleted Instagram post earlier this month.

Following his social media scandal, Instagram and Twitter have since restricted West’s accounts. The “Gold Digger” performer has apologized for his remarks.

“I will say I’m sorry for the people that I hurt with the ‘death con’ [comments],” West said during a Wednesday, October 19, appearance on Piers Morgan Uncensored. “I feel like I caused hurt and confusion. And I’m sorry for the families of the people that had nothing to do with the trauma that I had been through, and that I used my platform where you say hurt people hurt people. I was hurt.”