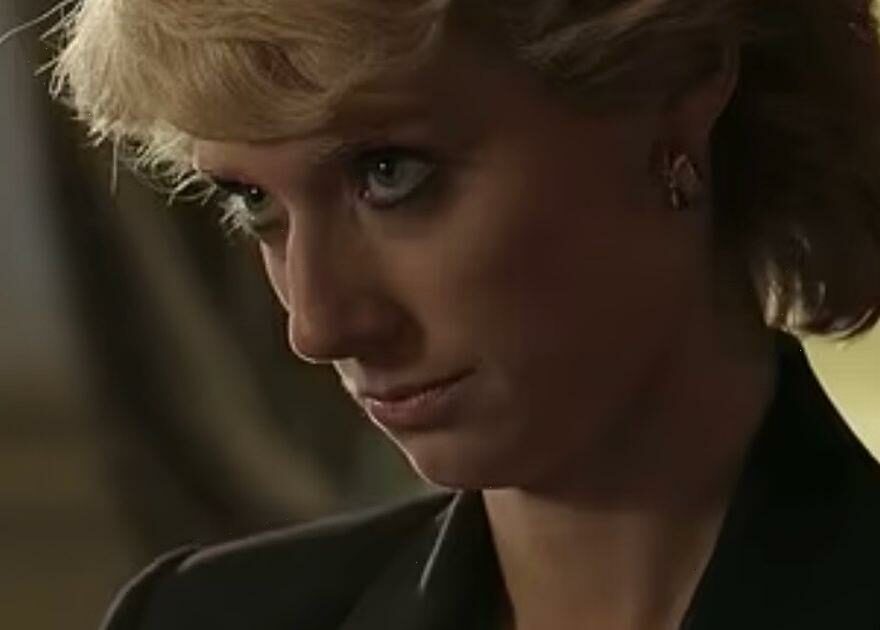 Streaming giant Netflix has added a disclaimer about hit series The Crown after the release of the fifth series trailer on Thursday (October 20).

The trailers for the first three seasons have not had any type of disclaimer.

However there is now a reminder to audiences in the show's Twitter bio and trailers description on YouTube.

It reads: "'Inspired by real events, this fictional dramatisation tells the story of Queen Elizabeth II and the political and personal events that shaped her reign."

The programme has previously received backlash for not clarifying that events in the show are partly, or completely, dramatised.

Actress Judie Dench, 87, who has played two previous queens, Elizabeth I and Victoria, penned a letter in The Times about the Netflix drama.

In the letter, she wrote: "Sir John Major is not alone in his concerns that the latest series of The Crown will present an inaccurate and hurtful account of history," Dame Judi began her letter. "Indeed, the closer the drama comes to our present times, the more freely it seems willing to blur the lines between historical accuracy and crude sensationalism.

“While many will recognise 'The Crown' for the brilliant but fictionalised account of events that it is, I fear that a significant number of viewers, particularly overseas, may take its version of history as being wholly true.”

A spokesperson at Netflix said of the show and its disclaimer, “Series five is a fictional dramatisation, imagining what could have happened behind closed doors during a significant decade for the Royal Family – one that has already been scrutinised and well documented by journalists, biographers and historians.”

The latest trailer of the upcoming series, which will be released on November 9, gives viewers their first look at Emma Debicki's portrayal of Diana following the princess’ entrance in season three, where she was played by Emma Corrin.

“People will never understand how it’s been for me,” Diana’s voiceover tells the audience, “I never stood a chance.”

This voiceover is accompanied by clips of her being photographed by paparazzi, sitting with her had between her knees, and her floating in a pool on her back.