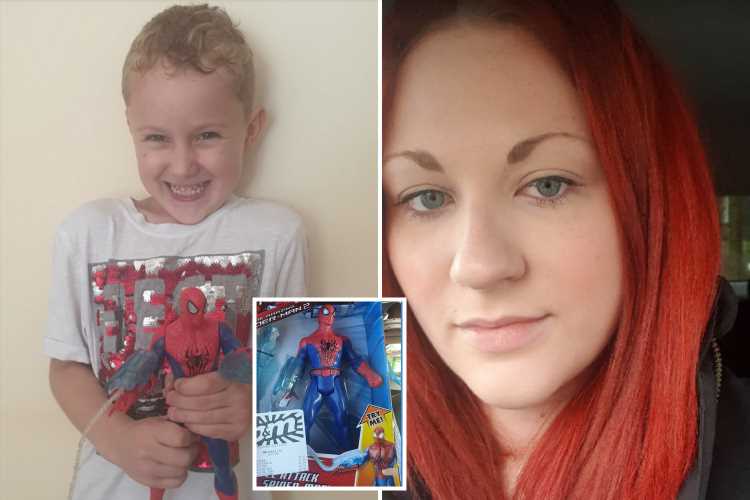 A MUM-of-two and self-confessed bargain hunter has shared her secret to finding cut-price deals at B&M after nabbing a Spiderman toy for just 10p.

Stephanie Lawrence, a 28-year-old customer adviser for an estate agent, was shopping in Southampton for her birthday last Sunday when she decided to pop into the discounter. 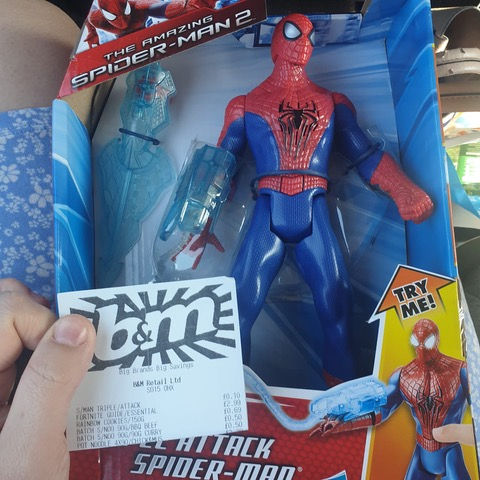 The serial saver, who lives in Andover, Hampshire, with partner David Colling, a 28-year-old lift repair salesman, and their children Jayden, six, and Mia, three, says she has a habit of scouring every corner of a shop to find a bargain.

But even she couldn’t believe her luck when she spotted the Spiderman toy knocked down to just 10p on a bottom shelf in B&M.

She told The Sun: “I’m quite an avid bargain hunter – I’ll check the bargain bins and the clearance aisles to try and find what I can.

“In the very corner of the shop, on the bottom shelf there was about two or three toys on there and I looked down at the label and it actually said 10p. 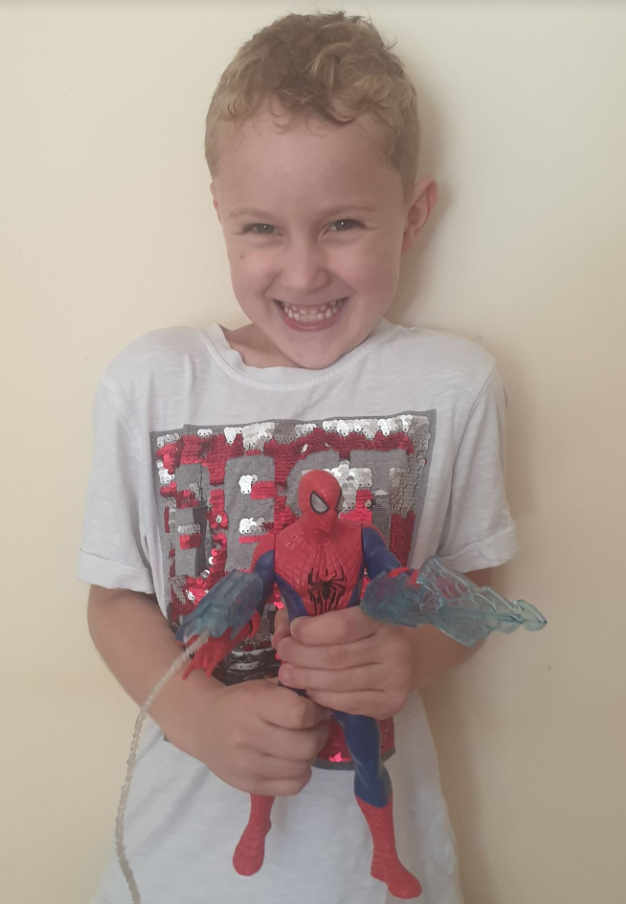 “I thought that seemed a bit too good to go be true so I took it to the till and it was actually 10p.”

Stephanie described the find as “probably the best bargain” she’s had in a long time and decided to give the toy to her son Jayden straight away.

The savvy mum reckons she’s previously seen a similar Spiderman toy retailing for between £15 to £20 elsewhere.

We’ve asked B&M to confirm how much the toy originally cost and we’ll update this article when we know more. 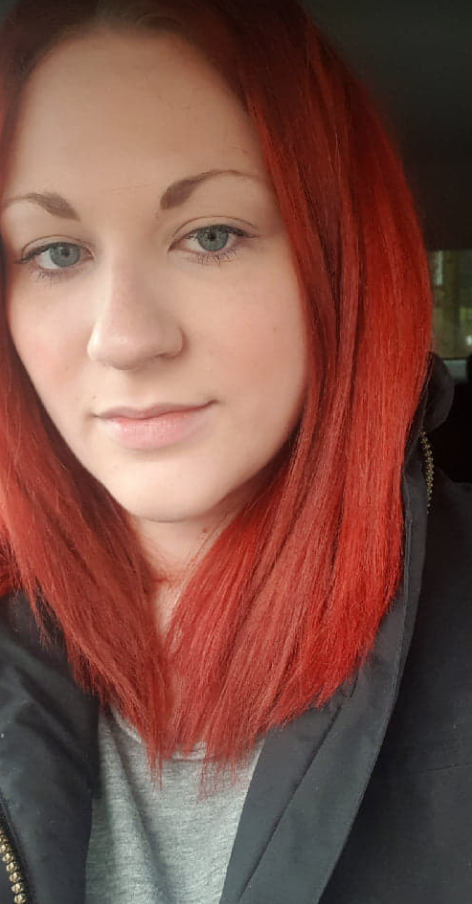 When it comes to hunting down bargains, Stephanie's top tip is to always check the corners for bargain bins or clearance areas.

Stephanie’s only regret this time round is not using the B&M product scanner on the discounter’s app to hunt out other bargains, something she only found out about after posting her find on the Latest Deals, Extreme Couponing and Discounts Facebook group.

Shoppers can download the B&M app for free on any smartphone device and then use the product scanner to check the prices of items in store.

You can find your nearest B&M by using its store locator tool.

Stephanie said: “I didn’t know about the app but it would’ve come in handy because there was a lot of clearance stuff on the shelf without a price.

“If I go into Tesco or Asda I always get the scanners to check prices.

“The amount of things I find that are not as the advertised price or dirt cheap is unbelievable.

“I found loads of toys at the back of a shelf in Asda the other day for just 30p.

“If possible, shoppers should always use scanners so they can check the prices, as many times items are cheaper than advertised.

"You can use in-store scanners or scanning apps.”

STEPHANIE spoke to The Sun about how she finds all the best deals.

Stephanie said the reason she doesn’t have the B&M app is because her town doesn’t have a store, but she plans on downloading it for her next visit.

She said: “Our closest one is in Amesbury so next time I go I’ll definitely be using the app.”

During her trip to the B&M in Southampton, Stephanie spent around £20 and as well as the Spiderman toy she also managed to pick up rainbow cookies for 69p and packs of Pot Noodle for 50p.

The Sun couldn't find rainbow cookies at any of the major retailers but Pot Noodle typically cost between 50p and £1 elsewhere.

Stephanie was met with a flurry of excitable comments from fellow shoppers when she posted her amazing buy on Facebook.

While another added: "We need to go to B&M with the scanning app."

Looking for more ways to save money? This mum saves £5,200 a year buying yellow sticker bargains and making "fakeaways".

The Sun recently revealed 16 ways you can slash your supermarket shopping bill by HUNDREDS of pounds a year.

And this is how to cut the cost of dining out as a family.