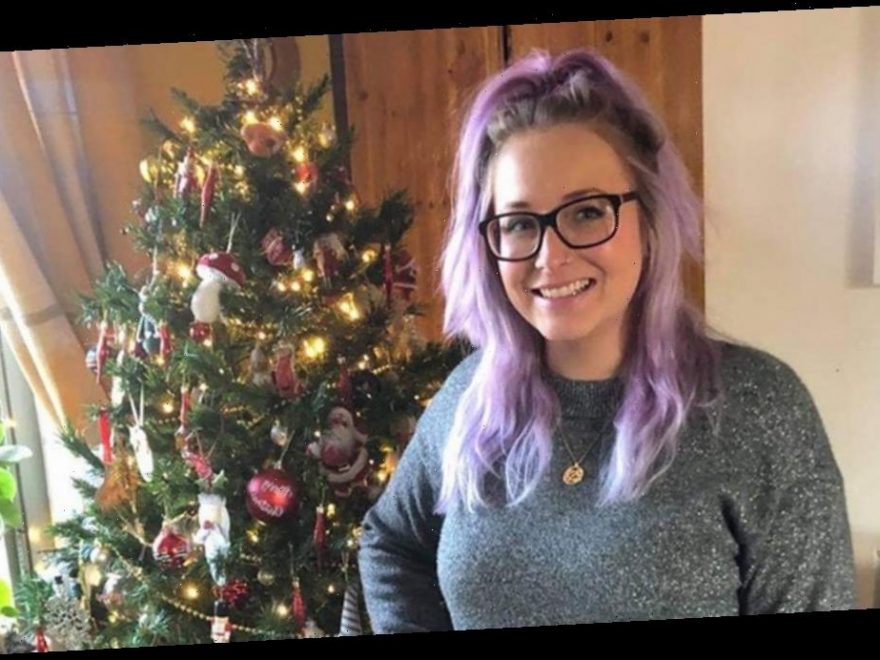 A savvy mum has revealed how she’s spent just £30 on her Christmas presents for the year – saving herself hundreds of pounds!

Alix Shaw raked through her local charity shops rather than spending the UK average of £1,116 on festive gifts.

The young woman is still known by her childhood nickname “the bootsale kid” due to her love of shopping at car-boot sales for deals.

Now, she gets everything from homeware and clothes to toys second hand.

Would you buy Christmas presents second hand? Tell us in the comments…

She reckons she’s saved thousands over the years despite people thinking she’s “cheap”.

The mum is keen to remind others that buying second hand is better for the environment as well as your wallet.

Alix explained: “There used to be a bit of a taboo around buying second-hand.

“People still worry that they’ll look cheap – but there’s no shame in being thrifty.

“I think attitudes are changing, though. There are lots of people out there who are interested in sustainability and keen to lower their carbon footprint by reducing, reusing and recycling.” She said,

"As a teenager, there were times when people's stereotypical opinions about wearing second-hand clothing would rub off on me.

"But the older I got, the less I was bothered with what other people thought."

Everything in little Caspar’s wardrobe is second hand as are the family’s Christmas decorations.

Alix has a large family, so Christmas used to be a costly event.

She said: “I would buy a mix of secondhand and new gifts, but have increasingly found that there are such amazing preloved things on offer.

“Last year, I made little gift sets out of things like old books and unused, good-as-new toiletries I’d picked up.

“This year, we are doing a secret Santa in the family, so my budget is much less.

“Presents will cost me just £30, plus whatever I spend on Casper, who I have some great second-hand toys and books for.”

Alix, a graphic designer, saved a fortune by refusing to buy new clothes for her son when he was born in October 2019.

The mum bought clothing bundles on eBay for one to two quid, a play mat from her local charity shop for £2.50 and even a high chair for £5 from a car boot sale.

She said: “I must’ve saved hundreds, if not thousands, of pounds on clothes for Casper.

“He’s growing all the time so I don’t see the point in getting him a £50 pair of shoes, or expensive clothes, that won’t fit him in a few months.

“I’d rather take that money and spend it on experiences, or save it.”

Alix continued: “I’ve got things like baby Converse trainers that are about £25 new for just 50p, and some amazing wooden toys for a couple of quid.

“I prefer buying wooden toys when I can, but if I get him something plastic, I’ll make sure it’s secondhand so that nothing new is being made.

“I also give away his old toys and clothes – either to charity, or to friends with babies. It’s all one big cycle.”

Alix shares her love of the second-hand and vintage online on her Instagram page, sharing the bargains she finds as well as encouraging others to second-hand.

The mum added: “If you just open your mind up to give secondhand shopping a chance, you’ll be surprised. You’ll find things you didn’t even know you wanted.

“It makes me so sad to think of things just ending up in landfill.”