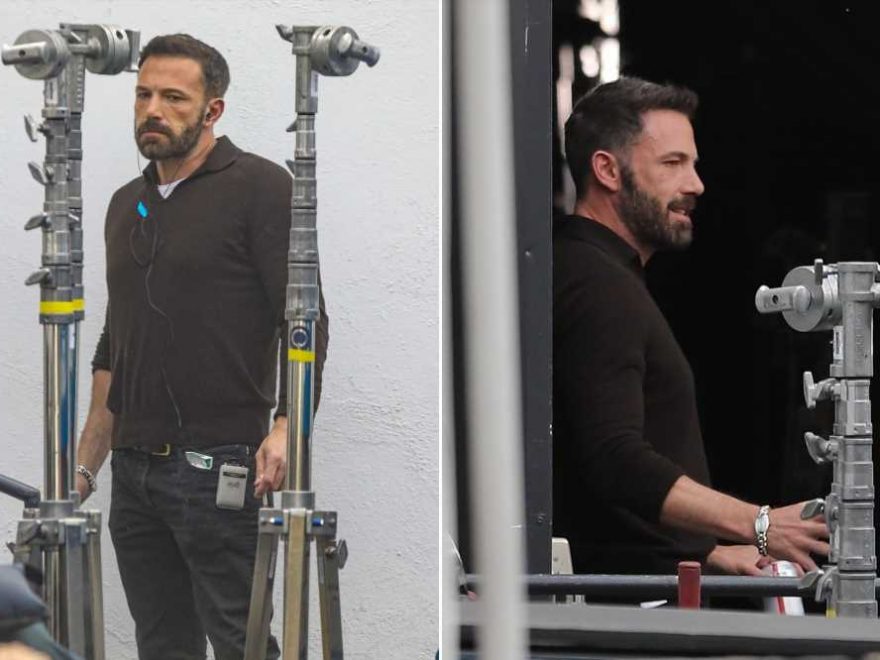 The Oscar-winning actor spent hours on the set of Lopez’s new project in Los Angeles on Wednesday and was photographed wearing an ear piece so he could hear what she was filming.

The “Argo” star mingled with crew and alternated between sipping his Diet Coke and smoking a cigarette—per usual. Sadly, no Dunkin’ coffee was present—an issue he may have taken up with craft services. 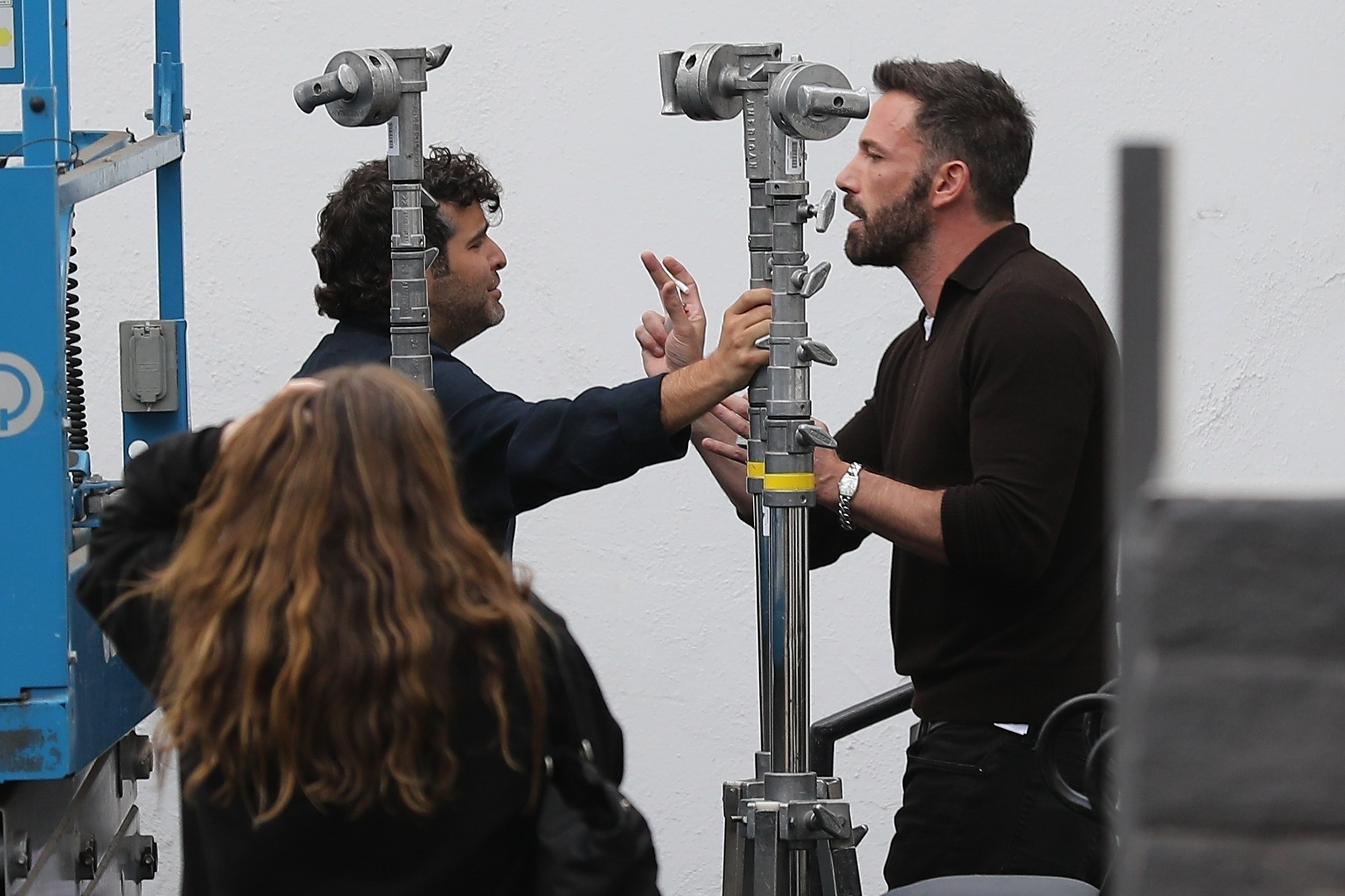 Also on set was Lopez’s longtime manager and close friend, Benny Medina, who is always close by when the “Hustlers” star is working.

The rekindled lovers must have worked up quite the appetite, as they were later seen departing celebrity hotspot Craig’s with Lopez’s daughter, Emme. Her twin brother, Max, didn’t appear to be at the swanky meal. 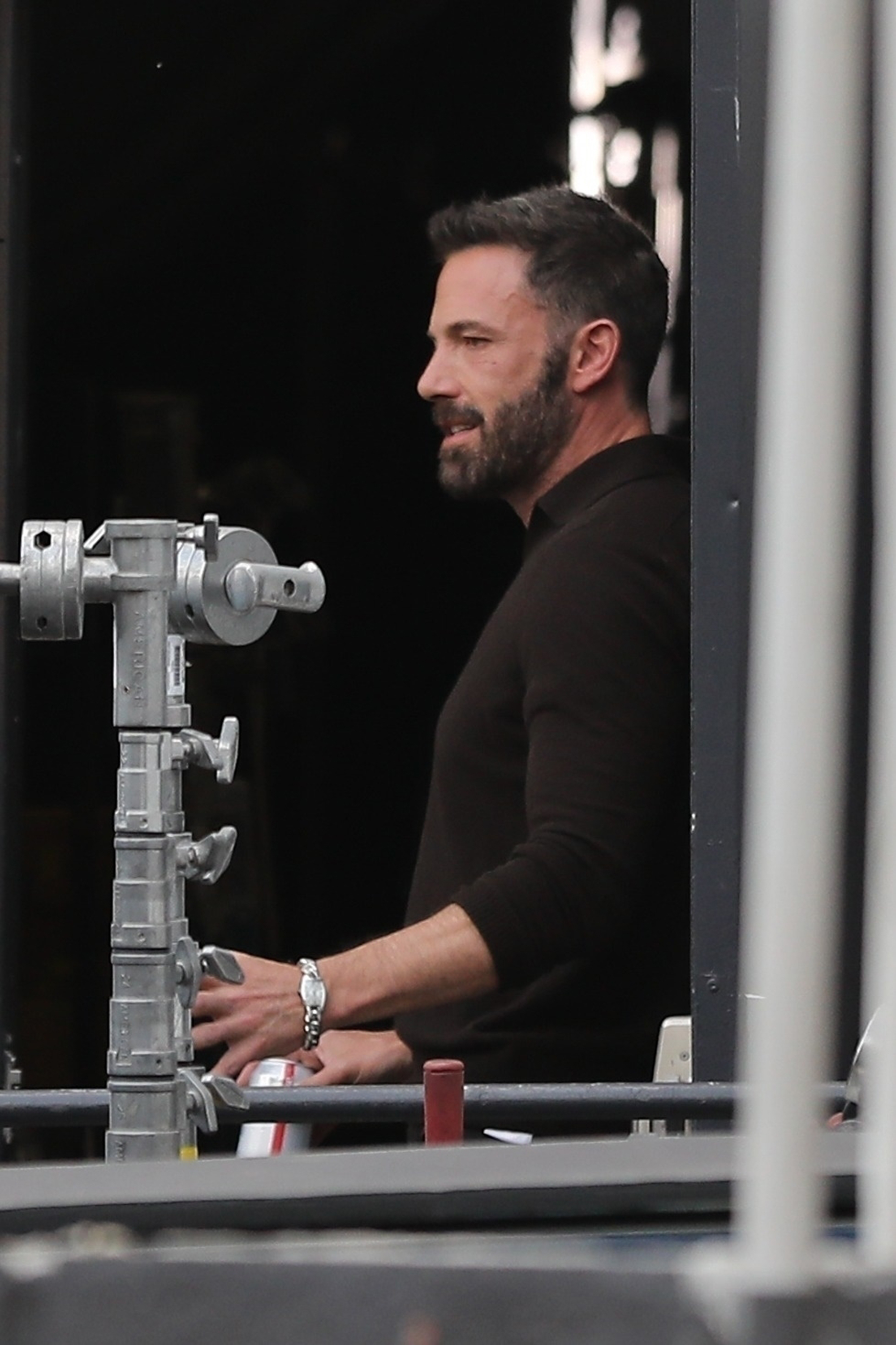 The “Waiting for Tonight” singer, 52, looked as chic as ever in a pair of wide-legged white slacks and a skin-tight green tank top, which she paired with gold jewelry. Affleck went for a more casual look, opting for a v-neck sweater and pants.

Like the “Jenny From the Block” singer did with ex-fiancé Alex Rodriguez’s family, Lopez seems to have seamlessly merged her family with Affleck’s. The pair’s kids had a joint outing in July, and Affleck dined with both of Lopez’s kids in Malibu in June. Their families also came together for a day of fun at Universal Studios in Hollywood. 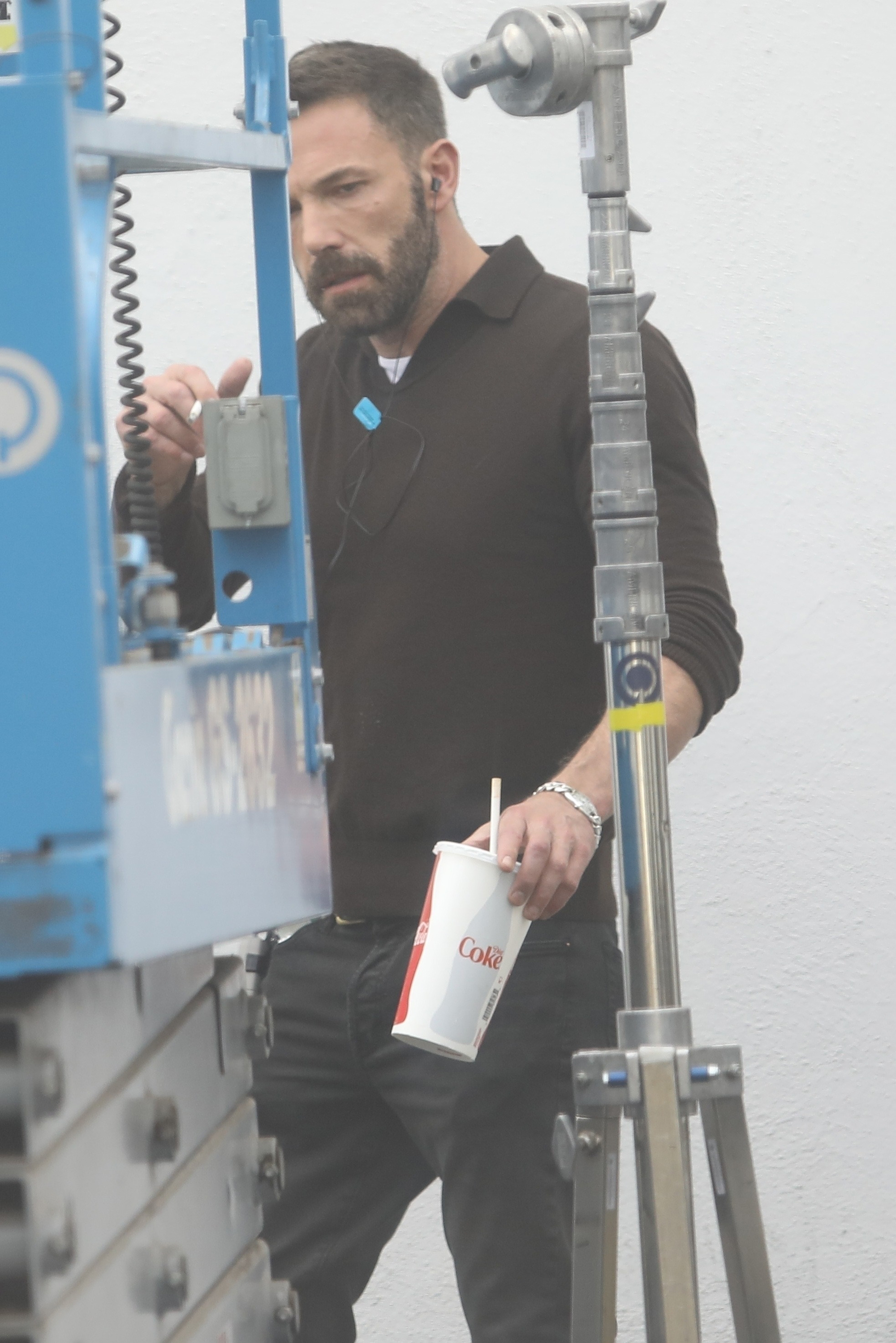 Bennifer 2.0 rekindled their romance in April following her breakup from Rodriguez. Her new relationship with Affleck comes 17 years after they called off their initial engagement in 2000.