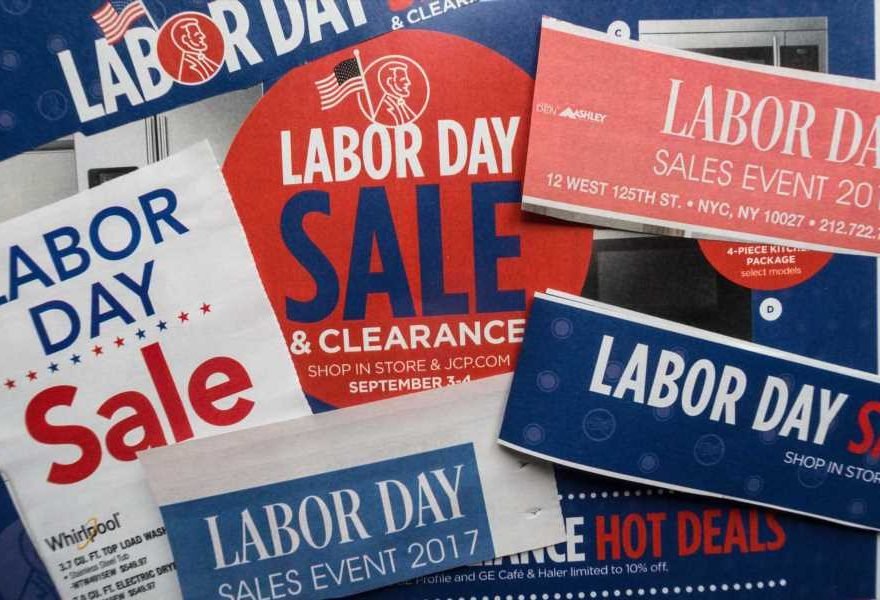 LABOUR Day is officially here, and it's a great way to snap up bargains at retailers such as Amazon, Home Depot and Walmart.

Whether you’re looking to add to your wardrobe or kit out your home with some new stuff, there are deals suitable for all budgets and tastes. 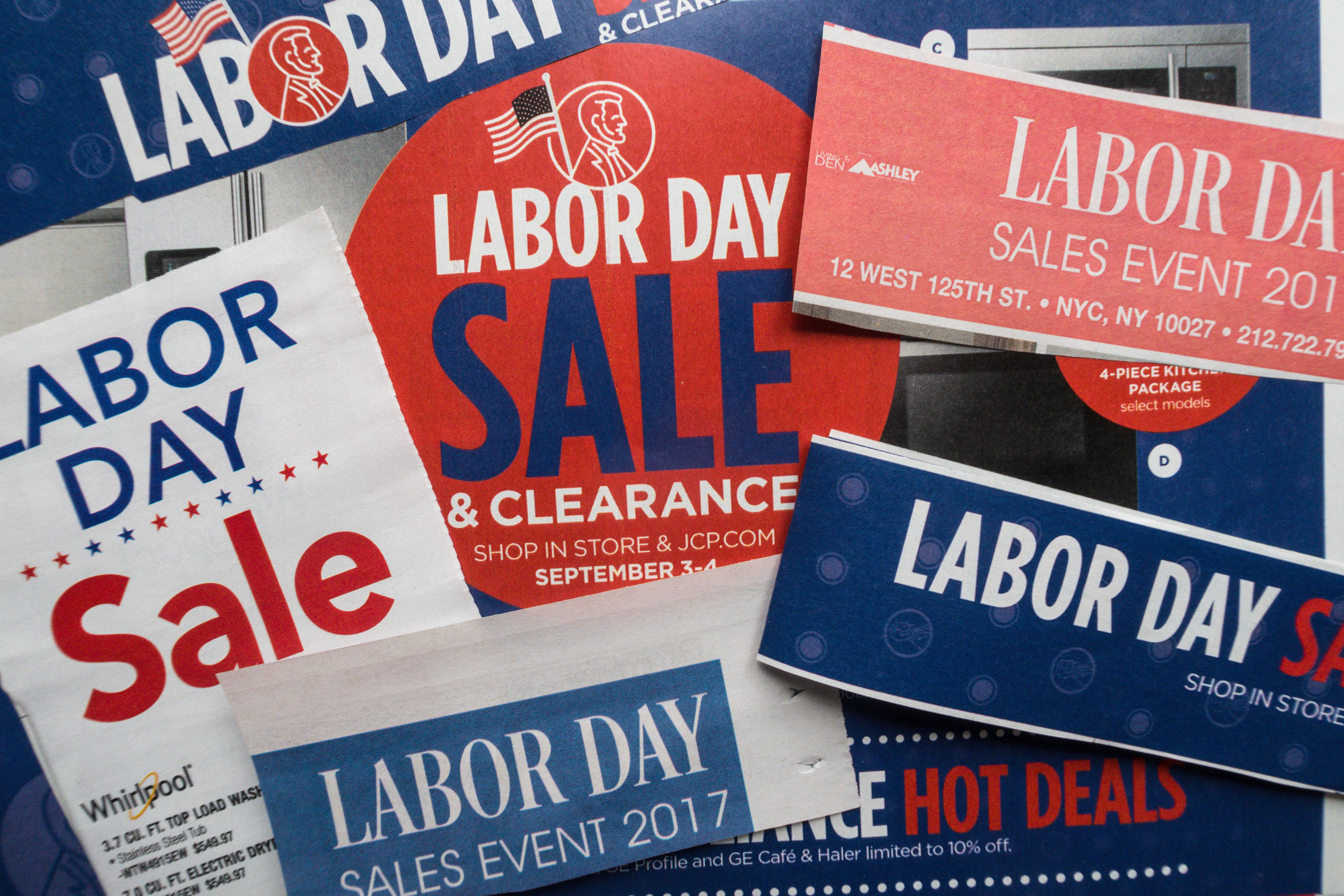 The Sun has taken at look at our favourite retailers to see what discounts they're offering. We've made a round-up of the best ones below.

As always, only splash out if you actually need the items or they can't be considered good deals.

It's also worth shopping around before you depart with your cash as you may be able to find cheaper deals elsewhere.

Shoppers on the hunt for good bargains are in luck because retailers including Amazon and Walmart have slashed the prices of tens of thousands of items.

The Labour Day sales can also be a good time to stock up on all your beauty favourites.

How to find the best deals

HERE are some tips on how to get the best deals during Labour Day.

Why not upgrade your wardrobe and shoe collection as we near the end of summer during the Labour Day sales?

Below are some of the best sales we could find.

You can also use the sale to kit out your home with some new stuff.

There's no need to fork out a fortune – simply change the way your rooms look by focusing on the details.

If you're heading off to university or you have children who are going to, then you might want to keep an eye out for good tech deals too.

Labour Day is marked on the first Monday in September every year and honours the creation of the labour movement.

If you prefer looking for deals on Black Friday, you'll have to wait until November 29.

This day was given its name as it is often the day that shops "move into the black", meaning they have enough money to cover their costs while reducing prices.