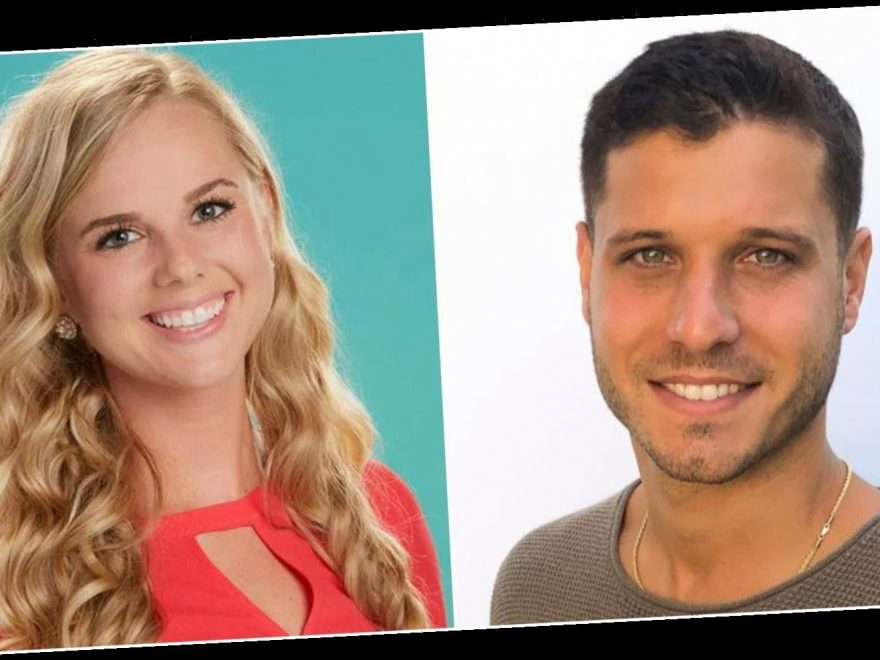 Cody Calafiore made the biggest move of Big Brother 22 at the most crucial time.

Despite widespread relief that he would take his ally, Nicole Franzel, to the final two, Cody wound up evicting her in favor of Enzo Palumbo. Nicole, the season 18 winner, became the final member of the jury house.

The move paid off perfectly. Cody received all nine votes from the jury to win the $500,000 prize – six years after losing to close friend Derrick Levasseur in the finals of Big Brother 16.

Cody and Nicole worked closely together from day one, and she strong believed that he was taking her to the finals. But Cody, who was also close with Enzo, decided to go through with the biggest blindside of the summer.

Had Cody chosen Nicole, she would have been the fourth Big Brother contestant to reach the finals twice. Cody, of course, became the third – joining Dan Gheesling (season 10 winner and season 14 runner-up) and Paul Abrahamian (the runner-up in seasons 18 and 19).

After his Big Brother victory, Cody was interviewed by Us Weekly. They asked him about his decision to cut Nicole, and Cody revealed that he only made the decision this week.

If I took Nicole, it would have been very close, could have gone either way. And if I took Enzo, I think there was more people that I was like, ‘Um, I think it could be a toss-up.’ Like Tyler. He could vote for Enzo. He could vote for me. Where(as), with Nicole, there were some people where I was like, ‘They’re definitely voting for Nicole.’ I felt more confident with that. So that weighed heavily me, the fact that she had won before weighed heavily on me.

RELATED: Cody Calafiore Is The Winner Of “Big Brother 22”

Cody also won the final Head of Household competition in season 14. Even though Derrick had played a stronger game and had better jury management, Cody decided to take him to the finals over Victoria Rafaeli. Many former players and pundits criticized Cody for staying loyal to Derrick, since he would have had a stronger chance of winning over Victoria.

Us Weekly also asked Cody about “how much” that move factored in when it came to evicting Nicole. Cody answer “So, so much” and didn’t want to make the same potential mistake.

Cody had one of the greatest single-season performances in the show’s history. He won four HOH and four Power of Veto competitions, and he was never once nominated for eviction.

NEXT: David Schwimmer Still Thinks Ross & Rachel Were On A Break