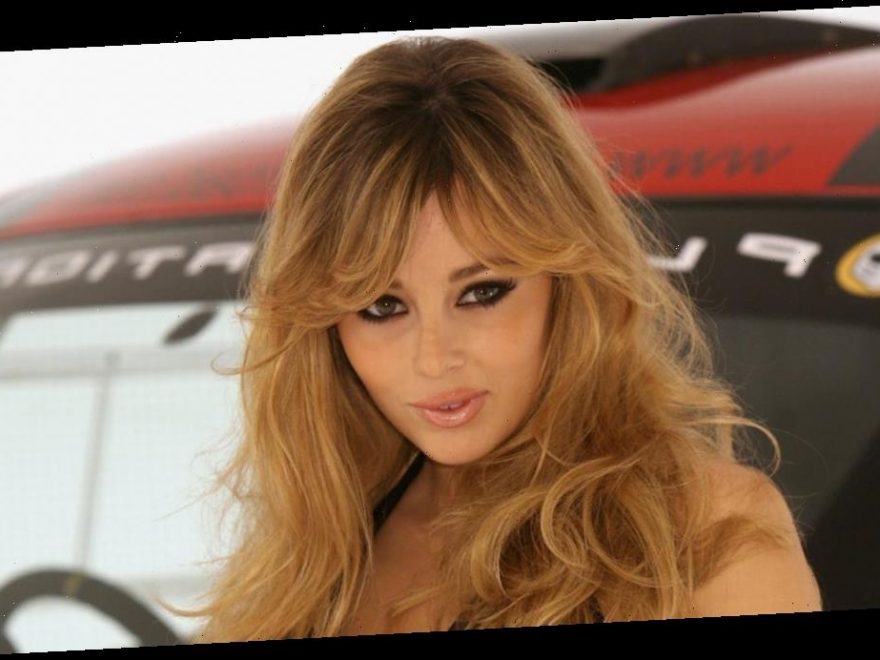 Page 3 legend Keeley Hazell has spoken candidly about her decision to ditch topless modelling and venture to Hollywood to crack the industry as an actress.

The former glamour model, 34, hopped on a plane to the states in 2008 – hanging up her topless days in order to work alongside names such as Jennifer Aniston.

Londoner Keeley first graced the iconic Page 3 in 2004 after winning a Daily Star competition before travelling the world thanks to her new career.

Despite revealing aged 18 you don't think about the consequences certain jobs will have in the future, she admitted that topless modelling enabled her to live her dream.

"A lot of people in the acting industry come from wealth and don't have a former career for others to consider. So potentially they are given more roles," she told The Sun.

She went on to say: "My ability to model does not have an effect on my ability to be an actress.

"But casting directors and agents in the UK wouldn't give me the time of day.

"Some doors were closed in my face because of my modelling."

After arriving in America, she took up acting classes at the prestigious Lee Strasberg Theater And Film Institute in New York, with the school boasting the likes of Lady Gaga, Angelina Jolie and Scarlett Johansson as former students.

Less than a decade after making the trans-Atlantic move, Keeley went on to land a part opposite Jennifer Aniston in Horrible Bosses 2.

Keeley also went on to work alongside Elizabeth Hurley's production of The Royals, which was broadcast worldwide on the E! network.

She has gone on to star in films such as Awful Nice, Whispers and Vows of Deceit.

After returning to London from Los Angeles, she revealed that she started to write a memoir during the coronavirus lockdown period, enabling her to "reflect on exactly" what she wants to achieve.

Keeley hopes to star in a future James Bond film but added that her dream is to work on more British productions as she relocates back to Blighty.

Despite her struggles to find film work – Keeley recently took part in a Twitter question and answer session with fans, admitting that she regrets not doing a Playboy cover shoot.