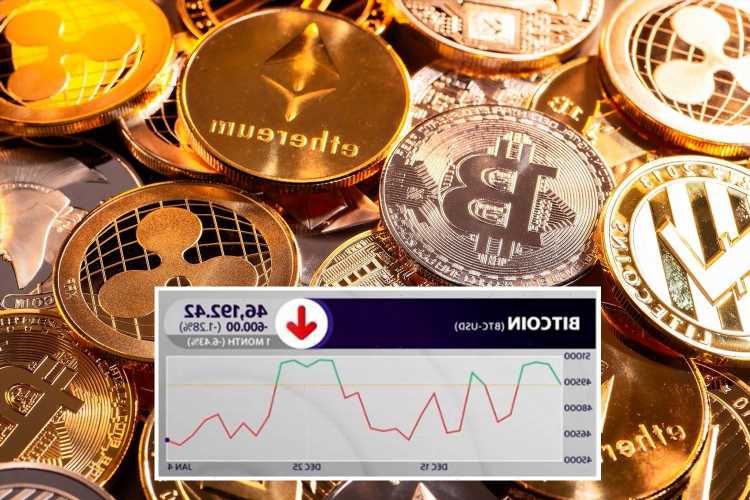 THE price of Bitcoin has plunged to the lowest in four months as nervous traders dump £100billion in a week and experts warn the crash will go on.

This morning, the price of one Bitcoin fell to £31,000 as the coin and other cryptocurrencies began tumbling following a Tesla u-turn and a Chinese crypto shutdown. 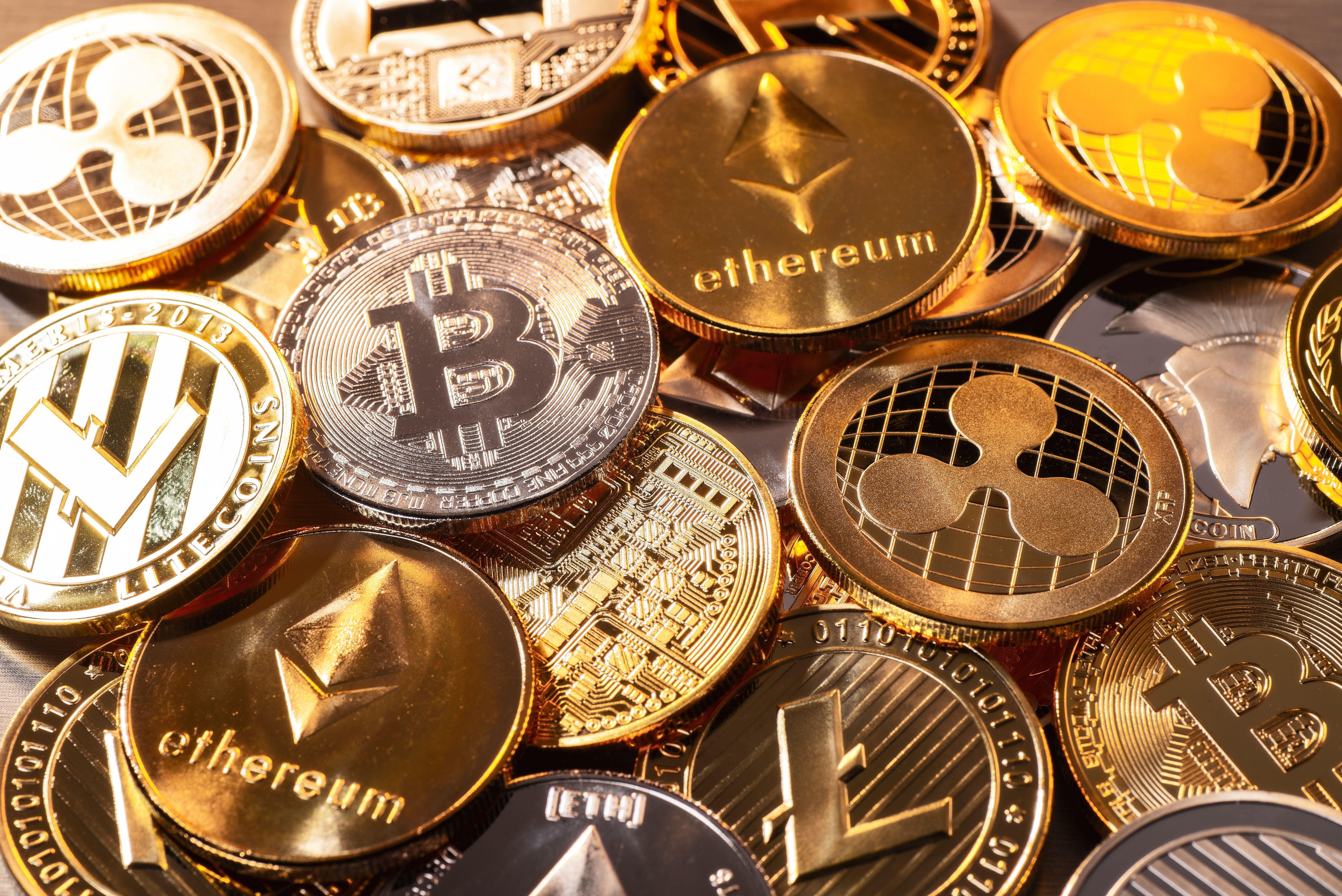 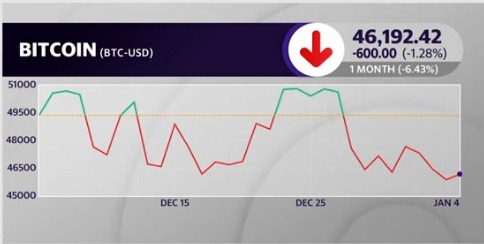 Bitcoin is now trading below its 200-day moving average (DMA) for the first time since September, a signal of the market's uncertainty with traders cashing in billions, Yahoo Finance reported.

Bitcoin and other cryptocurrencies began to plunge following reports of various contributing factors.

These included a recent crash brought on by Tesla making a u-turn on accepting Bitcoin as payment for its products.

The country also ordered Bitcoin mining in its Sichuan province to shut down completely and furthermore told banks to stop supporting crypto transactions, in a latest wave of restrictions on cryptos.

The People’s Bank of China has effectively banned digital coins after announcing all transactions of cryptocurrencies are illegal.

The decision has already had an impact on the global crypto market.

Mum accused of killing son, 7, after boy found dead outside home in the cold

Musk’s decision signifies a sharp u-turn for Tesla who only started accepting Bitcoin as payment for its services in February 2021.

It came after the electric car company bought £1.06bn of Bitcoin shares, which in turn sent the market price of both the crypto and Tesla soaring.

Yet the impact on the environment of Bitcoin mining – a complicated process of minting new digital tokens – has seen Tesla withdraw this option for customers.

The billionaire entrepreneur said: “We are concerned about rapidly increasing use of fossil fuel for Bitcoin mining and transactions, especially coal, which has the worst emissions of any fuel.”

Musk reaffirmed his belief that cryptocurrency has a “promising future” but that it “cannot come at great cost to the environment”, in his Twitter post.

Before putting any money in crypto, it's important to know the facts.

Cryptocurrencies are only regulated in the UK for anti-money laundering and counter-terrorist financing.

That means your money won't be covered by the Financial Services Compensation Scheme (FSCS) which protects up to £85,000 of your savings if a firm goes bust.

You also won't be able to go to the Financial Ombudsman Service if something goes wrong.

Due to it being such a young market, it is also extremely volatile meaning crypto traders can lose millions at a moment's notice as per the most recent plunge.

Also, if you lose your key to access your account, you can't retrieve your coins and they're lost forever.

THE Financial Conduct Authority (FCA) has warned people about the risks of investing in cryptocurrencies.

Mikkel Morch, executive director at digital assets hedge fund Ark36 told Yahoo Finance: "There are no signs of a decisive reversal in sight."

Morch added that similarities between the current price movement and those witnessed in Mid-May and August suggest reasons for "cautious optimism in the medium term."

"In any case, only a clear break above $50K would signal a major reversal in the trend and investors should keep in mind the inherently volatile nature of the digital asset market," the fund director added.

Yuya Hasegawa, an analyst with Tokyo-based crypto exchange Bitbank agreed that the downward pressure on the Bitcoin price should be expected to continue until the market fully prices in the tighter-than-expected future monetary policy.

Hasegawa noted that a further drawdown to $40,000 in the near term remains a possibility.

"A strong jobs report on Friday could justify the Fed’s hawkish stance and could trigger another sell off. Next week’s US inflation data (CPI &PPI) could help the price to rebound."