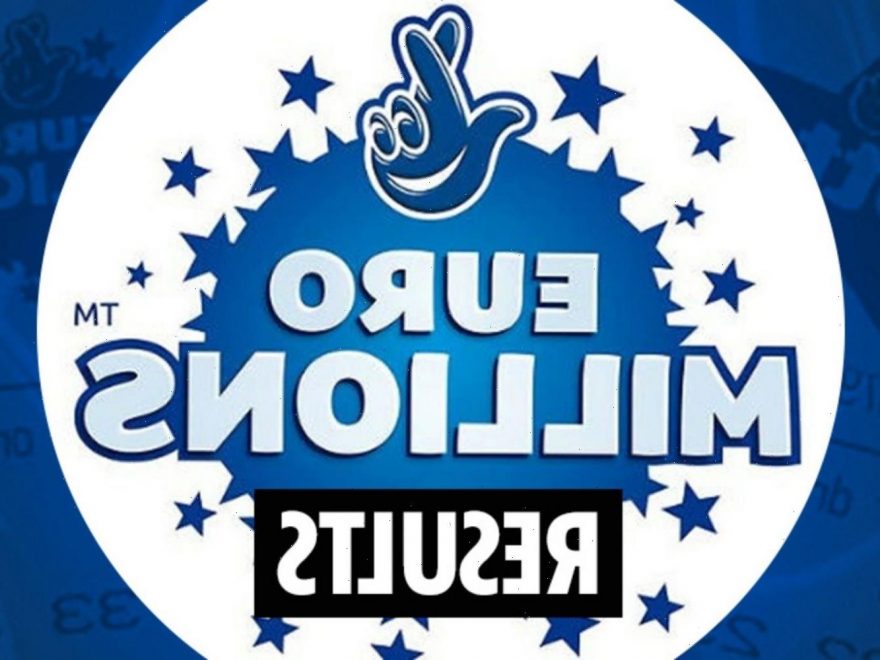 THE EUROMILLIONS returns tonight giving punters the chance to get their hands on £25 million after Tuesday’s roll over.

The draw is expected to commence at 8:45pm just after the Thunderball draw.

Yesterday's Set For Life winning numbers have been revealed.

Check your tickets now to see if you won.

Always remember to play responsibly. And when the fun stops, stop.