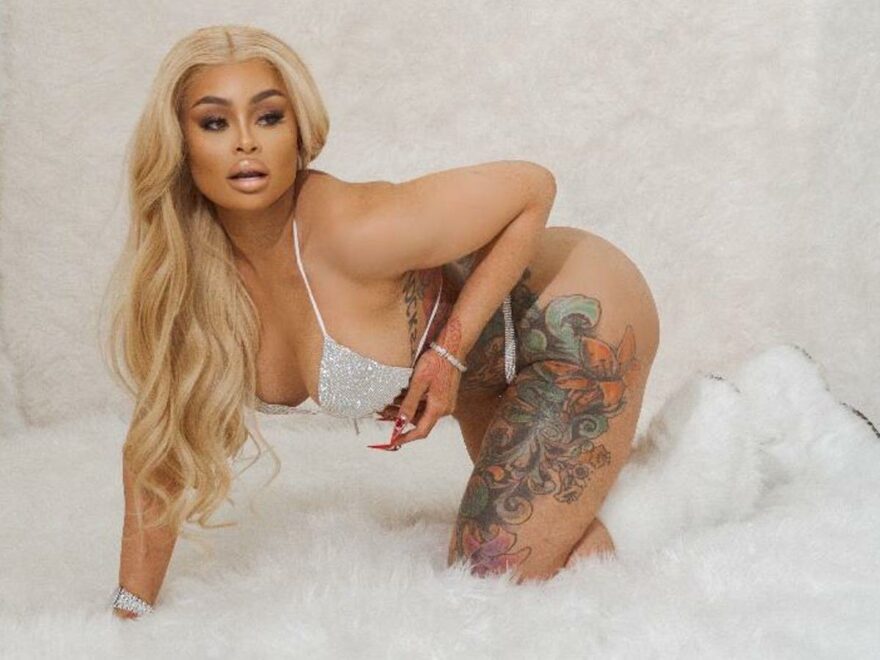 Blac Chyna is an American socialite and model. She first rose to fame back in 2010 after Drake dropped her name in the song Miss me. She was in the news recently after she got in a court case with the Kardashians. The model sued the Kardashians for allegedly interfering with her reality show’s future. And now she is in the news for an entirely different reason. Her OnlyFans account has made her richer than will Smith.

Blac Chyna has continued to make a fortune with OnlyFans.

According to Statista, Blac Chyna earned $20 million per month on OnlyFans in 2021, making her the top-earning creator on the platform. Chyna launched her OnlyFans in April 2020 with a monthly subscription rate of $19.99, which gives users exclusive access to a mix of NSFW photos and videos.

If the numbers are correct, that adds up to $240 million in 2021 alone. This figure heavily differs from what was reported during her ultimately unsuccessful court battle against the Kardashians earlier this year. TMZ reported in April that the case revealed that Chyna’s “main moneymaker seems to be OnlyFans, on which she claims she’s made $1 million,” adding that her income was $2 million in 2020, 2019, and 2018.

Blac Chyna spoke about her decision to join the platform during a 2020 interview with Baller Alert, saying she was using the income to expand her career and support her family.

“I’m on OnlyFans so I can support the music because that stuff is not cheap at all,” she said. “Getting studio time, engineers, wardrobe, marketing, I’m using all these different hustles to support that and my kids. That’s the ultimate goal: to keep up their living of how they’re living now. I don’t want to be that parent where they have this now; then, when they get older, they don’t have it … I’m a single Black female supporting my kids. I don’t get any child support, so I have all these things like Blac Chyna’s Closet, the Dynasty Group, my music, the OnlyFans, Lash Cosmetics, promos that I do for other people, other companies to keep my household together.”

According to Variety, actress Bella Thorne was 2021’s second-highest earner on OnlyFans with an estimated $11 million per month. Thorne’s subscription rate is now free, but she charges for exclusive content. Cardi B came in at No. 3 with $9.34 million per month. A subscription to Cardi’s OF costs $4.99. Rather than post explicit videos and photos, she uses the platform to share “personal content” such as life updates and Q&A’s with fans.

Last summer, the company prompted an outcry from adult performers after announcing plans to ban pornography, citing its need to comply with policies of its banking partners. After protests from women in the adult industry and from consumers fed up with the company’s past actions, the site reversed itself, dropping plans to ban sexually explicit material after saying it “secured assurances necessary to support our diverse creator community.”

READ NEXT: Bella Thorne Becomes The First To Earned Over $1 Million In The First 24 Hours From OnlyFans