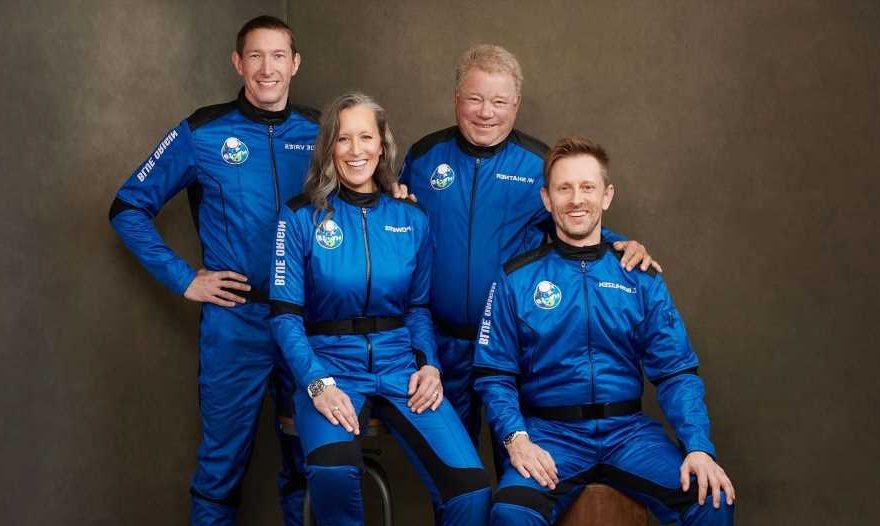 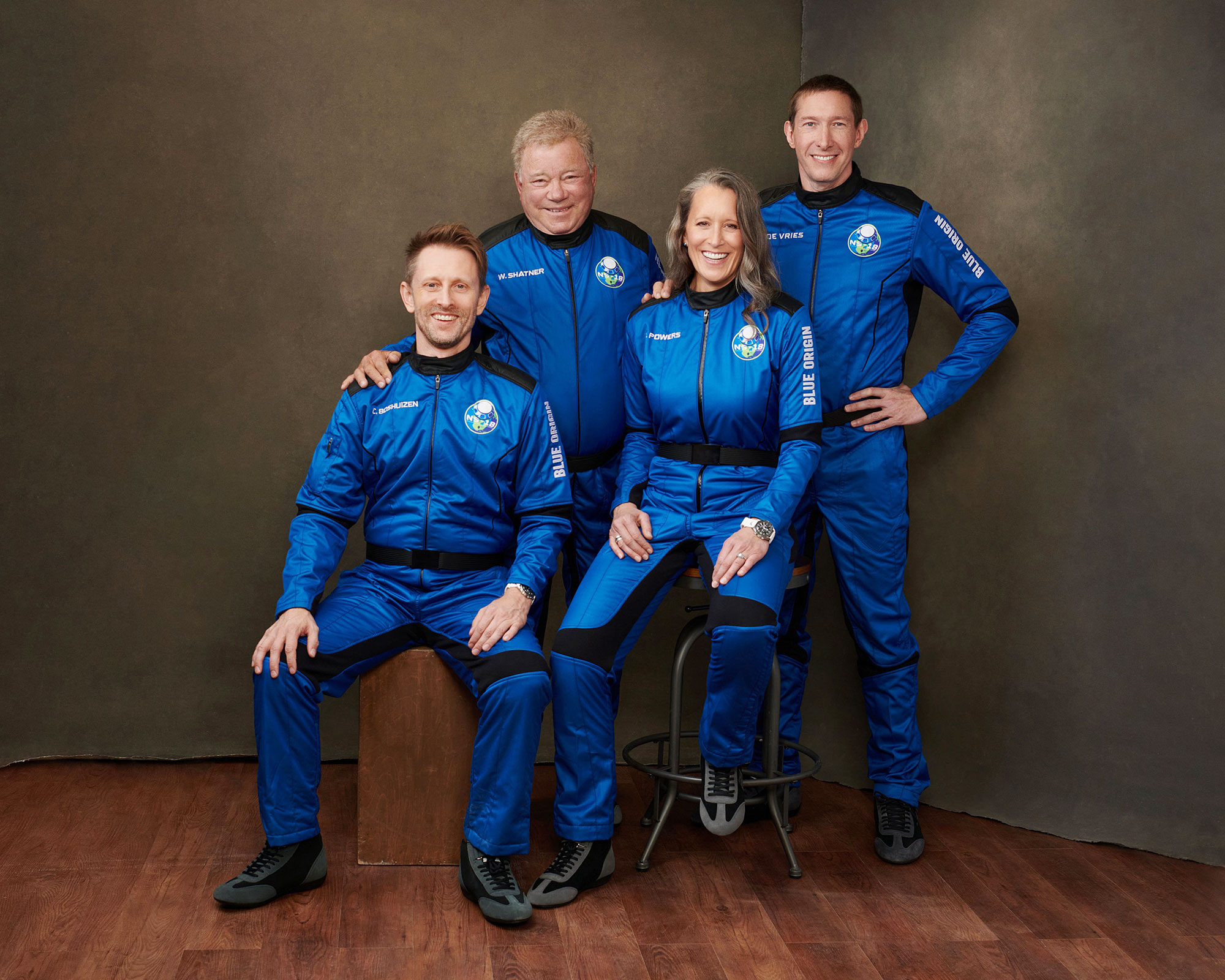 To infinity and beyond! William Shatner is now the oldest person to travel to space following the launch of the Blue Origins rocket.

‘Miss Congeniality’ Cast: Where Are They Now?

The 90-year-old actor joined the crew of the NS-18 mission on Wednesday, October 13, for a 10-minute flight more than five decades after his stint as Captain Kirk on the original Star Trek series. The four-person team took off from Texas and touched back down on Wednesday afternoon.

“Welcome back to the crew of @blueorigin’s #NS18!” Boeing Space tweeted after the mission concluded. “May your bold ventures to where few have gone before inspire everyone to reach for the stars.”

As the vessel returned to the ground, the Miss Congeniality star said in disbelief, “That’s unlike anything I’ve ever felt before,” according to live news footage of the launch.

Earlier this month, Shatner revealed that he was approached by the Blue Origin company to participate in the journey.

“They called me,” he told Today on October 5. “I’m going to see the vastness of space and the extraordinary miracle of our Earth and how fragile it is compared to the forces at work in the universe — that’s really what I’m looking for.”

Shortly before the historic moment, the Canadian star took to Twitter to share an inspirational message. “I do not know what I may appear to the world, but to myself I seem to have been only like a boy playing on the seashore, diverting myself in now & then finding a smoother pebble or a prettier shell than ordinary, whilst the great ocean of truth lay all undiscovered before me,” he wrote alongside a rocket emoji and an image of the Star Trek logo. 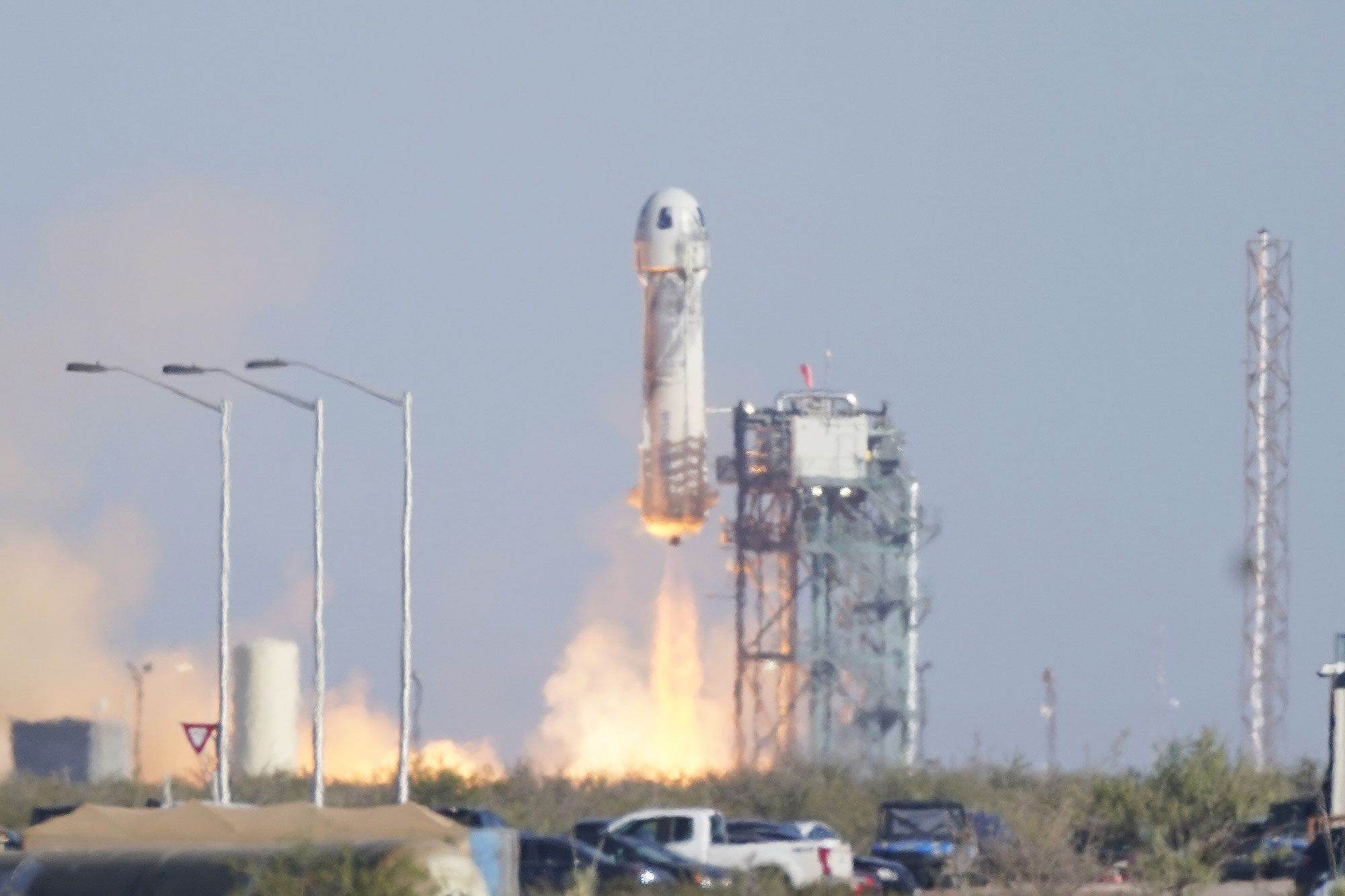 The T.J. Hooker alum joked about his journey at New York City Comic Con last week, telling the crowd that he was feeling a little apprehensive before the big day.

Costars Reunited Through the Years

While discussing what he was looking forward to the most about his brief excursion, Shatner referenced a 1963 Twilight Zone episode he starred in, saying, “Three minutes in the weightlessness of space, and the beauty of this oasis of Earth, and I was planning on pressing my nose against the window, you know, and my only hope was I wouldn’t see somebody else looking back.”