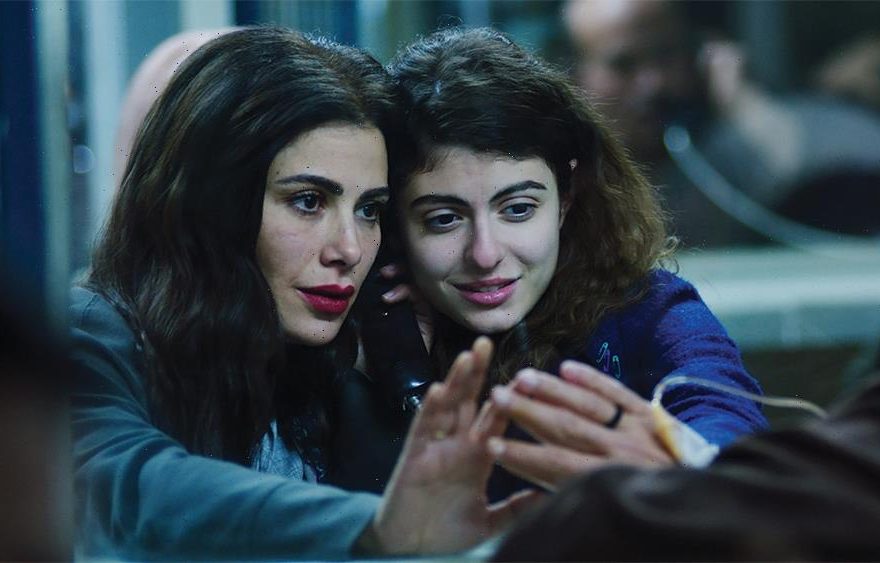 Amid ongoing disruption in the Arab world’s unstable fest landscape, Egypt’s El Gouna Film Festival is staying the course and increasingly proving its mettle in promoting the cream of the region’s cinematic crop while also providing key support in nurturing new works.

El Gouna chief Intishal Al Timimi proudly points out that the fifth edition of the Oct. 14-22 event has secured eight high-profile features from Arab directors, most of which will be having their Middle Eastern premieres in the Egyptian Red Sea resort after bowing in Cannes and Venice.

They comprise French-Moroccan veteran Nabil Ayouch’s high-energy hip-hop drama “Casablanca Beats”; and two works from Lebanon: Mounia Akl’s dramedy “Costa Brava, Lebanon,” which targets Lebanon’s political malaise; and Ely Dagher’s “The Sea Ahead,” about a young woman who returns from Paris to Beirut and reconnects with the life she had left behind. There are two pics from Egypt: Mohamed Diab’s “Amira,” about Palestinian children conceived behind bars with smuggled sperm; and Egyptian newcomer Omar El Zohairy’s absurdist tale “Feathers,” in which the good-for-nothing husband of a woman with three children is turned into a chicken.

“Getting the bulk of the best Arab films of the year boosts our confidence at a difficult time when competition among Arab film festivals is heating up,” says Al Timimi.

Disruption on the Arab festival circuit is being caused by the deep-pocketed Red Sea Festival in Saudi Arabia that recently decided to move the dates for its inaugural edition in Jeddah to Dec. 6-15, three weeks later than its previously announced slot, forcing Cairo to reposition itself. The Saudi event’s sudden slot change is believed to have prompted the Marrakech Intl. Film Festival, usually held in early December, to cancel this year, though its Atlas Workshops remain in place.

“Competition pushes us to do better work,” says Al Timini, who points out that the Red Sea fest’s muscular $14 million film fund for projects by directors from the Arab world and Africa will have a positive impact on the Arab cinema ecosystem that lacks government support. That said, going forward “of course we will be fighting for films from the region.”

But when it comes to getting Middle East premieres — barring further repositioning from the competition — El Gouna is well-placed on the calendar, having staked out the first slot of the year shortly after Venice and Cannes.

Besides being an Arab cinema catalyst from its inception, El Gouna has been cultivating Hollywood ties that this year will bring Darren Aronofsky for a masterclass. (His 2014 biblical epic “Noah” was banned in some Middle Eastern countries for going against Islamic law by portraying a prophet.) Al Timimi has always programmed international titles as well, and this year’s non-Arab fare includes Venice standouts such as Michel Franco’s “Sundown,” Stéphane Brize’s “Another World” and Indian filmmaker Aditya Vikram Sengupta’s “Once Upon a Time in Calcutta.”

Variety will also award its Middle East and North African Region Talent Award, given to an outstanding director, actor or produ­­­cer working in the region, at the festival. Past recipients include Lebanese director Ziad Doueiri (“The Insult”); Sudanese docmaker Suhaib Gasmelbari (“Talking About Trees”); and Palestinian producer May Odeh (“200 Meters”).