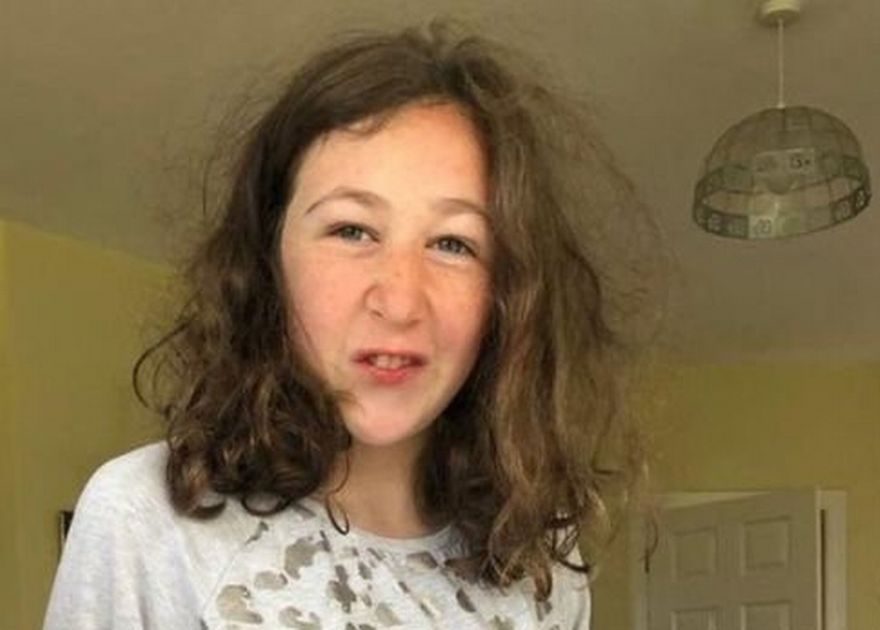 A body has been found by teams searching for missing British teenager Nora Quoirin who vanished in Malaysia.

Two forensics vans as well as other police vehicles have been seen entering the area, which is now sealed off with police tape.

The discovery was made as the search entered its tenth day in the jungle surrounding the eco-resort in Dusun, where Nora, who went to a London school, was staying with her family.

The 15-year-old, who has special needs, was reported missing on August 4 after her father discovered she had gone and a downstairs window was wide open.

Around 350 people had joined the search for Nora, in dense jungle and a river.

The area that has been sealed off by police today is less than a kilometre from where she was last seen.

At 4.30pm local time, police chief Mohamed Yusop said a body had been found at 2.30pm.

Speaking in Malay, he said: “We found a female body, with white skin, around two kilometres from the house where she was staying.

“A man had phoned the police hotline at 1.15pm to say he had found a body by the waterfall.

“The body is intact.”

At 4.15pm local time, her parents Irish Meabh, 45, and French Sebastien, 47, were seen being driven through the cordon in a black Sedan.

Two forensics vans, as well as other police vehicles, had been seen entering the area just after 3.30pm.

A French Embassy official was also seen standing at the perimeter of the area, which is sealed off with police tape.

An officer at the scene told the Mirror: “We think we have found a body, but we need to confirm it's her. Please be patient. The area is difficult to access.

“We will let you know as soon as it's confirmed."

“They are trying to get down there now.”

A spokesman for the Lucie Blackman Trust which is handling media enquiries for the family of missing teenager Nora Quoirin said he is aware of reports that a body has been found in the search, adding that they are urgently seeking clarification, but it is "likely" it is her.

Yesterday, cadaver dogs and shamans joined the hunt for the teen.

The discovery comes a day after Nora's family offered a £10,000 reward for any information leading to her return.

The money had been donated by an anonymous Belfast business.

The jet-lagged Quoirins – including Nora's 12-year-old sister and eight-year-old brother – checked into the Dusun resort resort near Seremban, about an hour south of Kuala Lumpur, on August 3.

Nora went to bed in an upstairs room and was discovered missing at 8am the following morning, according to her family.

It is believed she was barefoot and wearing her night clothes.

Teams used drones and helicopters with thermal imaging as part of the search and played loudspeaker recordings of her mother's voice.

Known paedophiles were interviewed and police visited the homes of at least 30 local people as part of the hunt.

Speaking yesterday, Nora's family said: “Nora is our first child. She has been vulnerable since the day she was born. She is so precious to us and our hearts are breaking.

"We are appealing to anyone who has information about Nora to help us find her.

"The police have been working extremely hard to bring Nora home.

"In order to help their investigation, we have decided to offer a reward: 50,000R [Malaysian ringgit] has been donated by an anonymous Belfast-based business for any information that directly helps us to find Nora."

Officers from Scotland Yard and the National Crime Agency also joined the search for the Franco-Irish teen.

Nora's family had said they believe the teen, who was born with the brain defect holoprosencephaly, was abducted from their cottage at the resort they were staying at, about an hour south of Kuala Lumpur.