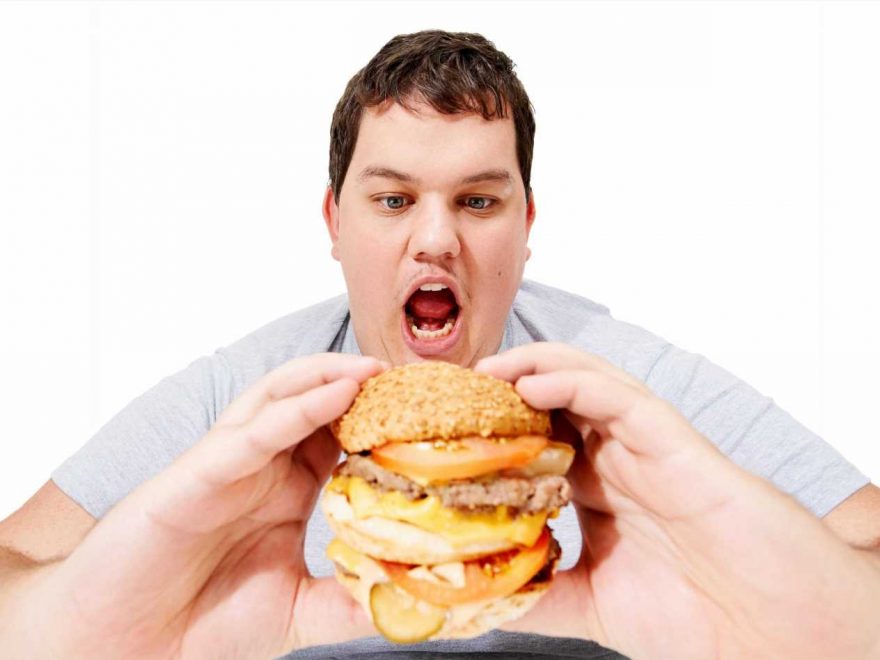 OBESITY could be cured by tweaking a series of genes called “the hippo pathway”, scientists have found.

Fat storage in fruit flies was reduced by “switching on” four genes in the brain. 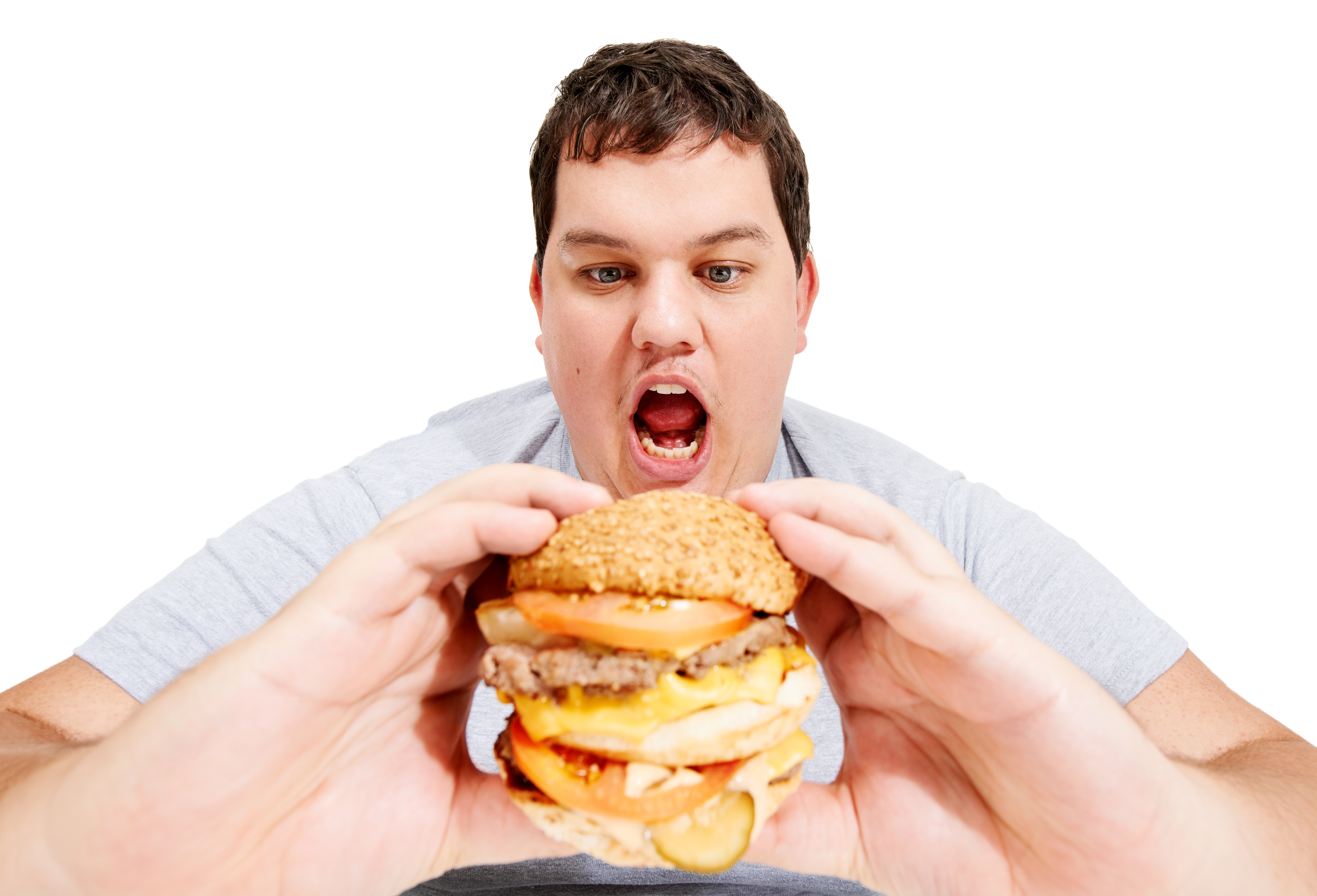 Humans also have the genes which, despite their name, are nothing to do with the bulbous mammals.

Dr Andrea Brand, of Cambridge University, said: “When you knock out ‘hippo’ signalling in the brain, the animals get fat, which gives us hope for future treatments.

"There may be drugs out there already which might have a side effect of boosting these genes and reducing fat.”

The hippo pathway genes were known to control organ size, but have never been linked to obesity before.

They will naturally be turned on in some people and off in others.

Researcher Dr Neha Agrawal said it was a coincidence they are named after a huge mammal.

She added: “Genes have all sorts of amusing and wonderful names, including ‘fat’ and ‘pudgy’ even if they’re not associated with those things.”

Fruit flies share 75 per cent of human genes that cause disease.

The study is published today in PLOS Biology. 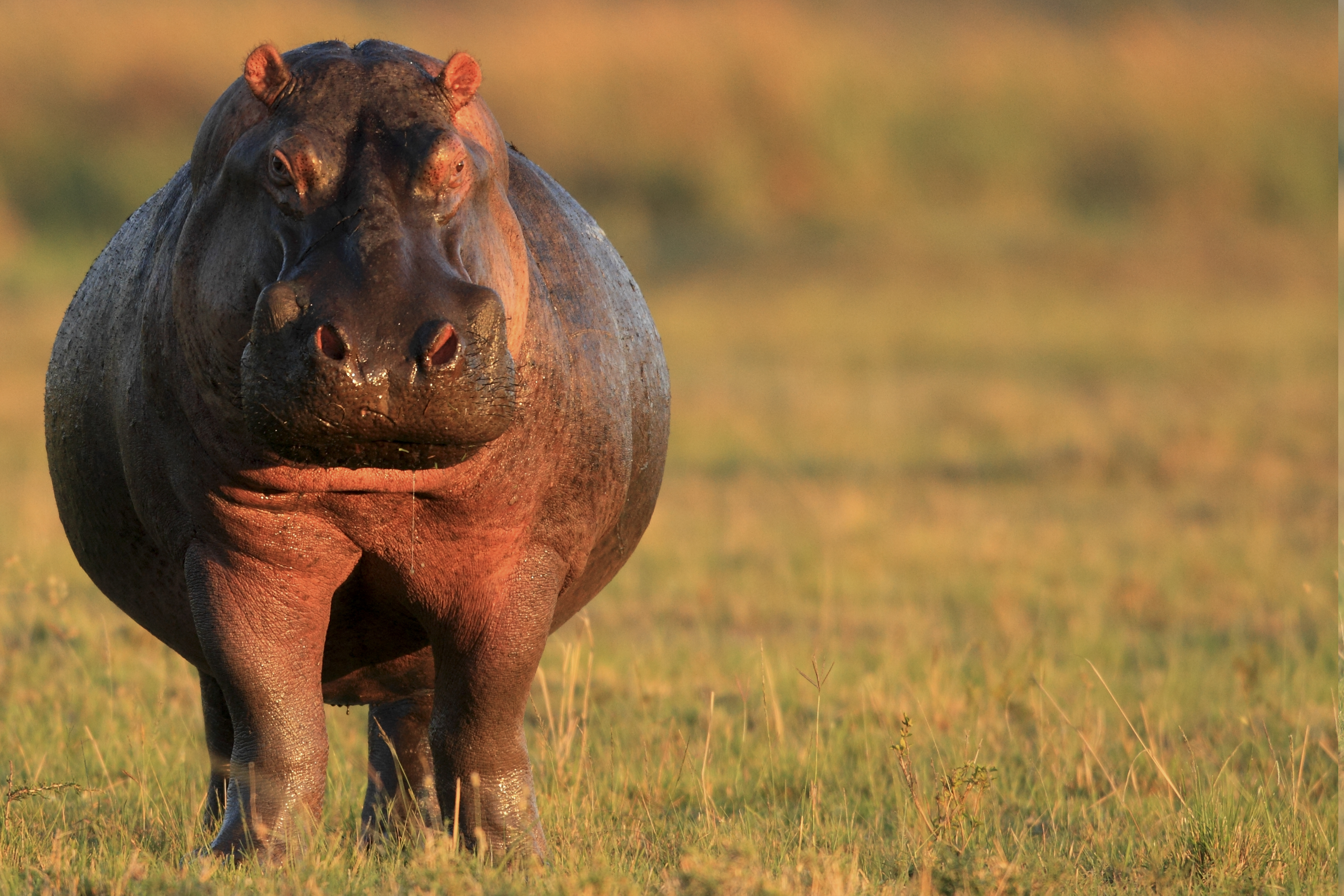