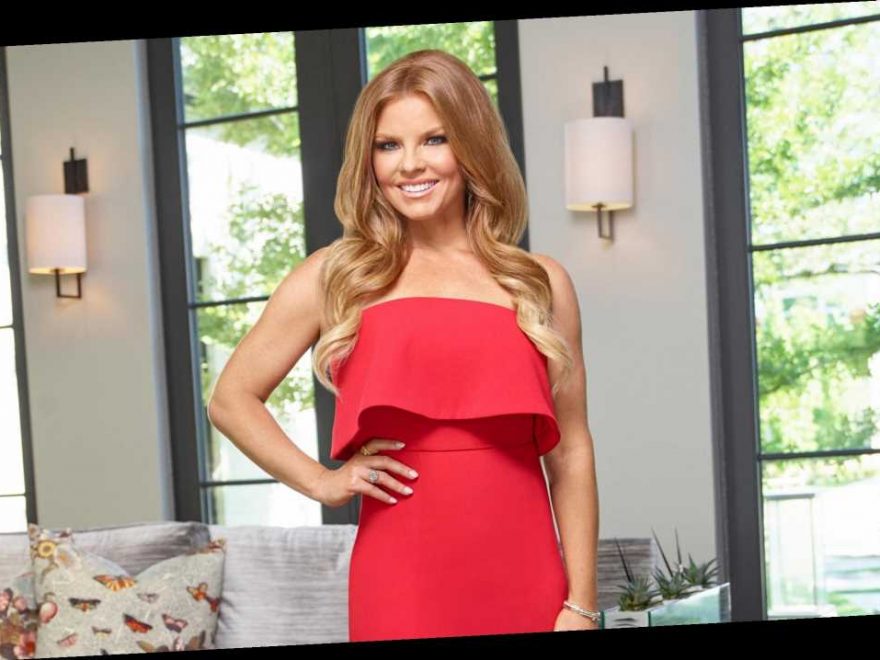 Brandi Redmond seems ready to cut ties with “The Real Housewives of Dallas,” but there is still a chance she may not leave the show.

After Redmond shared an Instagram post that appeared to be a farewell to Bravo, a source told Page Six that the reality star hasn’t officially decided to make her exit.

“Brandi is still very much part of the show,” a source close to production said on Monday. “While she is contemplating leaving, nothing has been confirmed.”

The 42-year-old shared a post on her Instagram on Sunday that seemed to imply she wants a more private life, writing, “I have loved sharing my life with you but sometimes things come to an end. The best kind of ends are happy ending and I choose happiness.”

Her co-star and BFF Stephanie Hollman appeared supportive, writing, “I love you so much and you deserve to be happy.”

Castmate Kary Brittingham commented, “Brandi I love you so much 💖 you have my support on whatever you decide🙏,” which appears to align with our source’s remark that a final decision has not yet been made.

Redmond has appeared on “RHOD” since its first season in 2016. After Season 4, she was heavily criticized for a racially-insensitive online video that resurfaced, in which she appeared to make fun of Asian people.

Last year, she said in response to the backlash, “I would like to once again sincerely apologize for my offensive actions.”

On Sunday, Redmond appeared to address some of the scrutiny she faced, writing in her post, “I prayed that the baggage of mistakes, feeling rejected, used and unworthy are no longer tied to anyones soul. I’m choosing to set myself free and lean into Jesus and I pray you’ll join me if you too have these desires. “