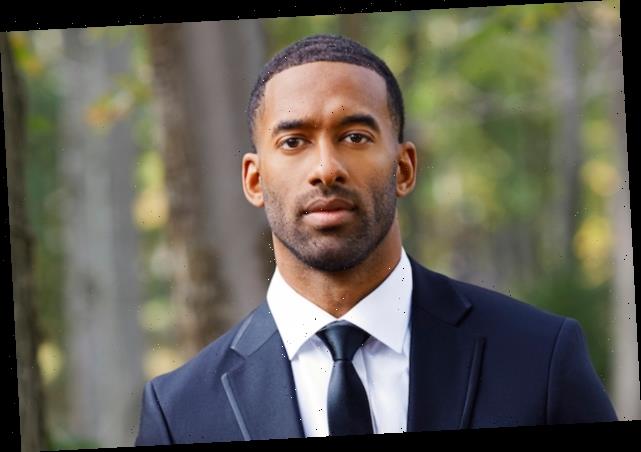 After weeks of controversy stirred by his historic season, The Bachelor star Matt James is making his voice heard.

James released a statement on Instagram on Monday reacting to the controversy sparked by recently surfaced photos of current contestant Rachael Kirkconnell at an Antebellum-themed party, which romanticizes the pre-Civil War South and the era of slavery. (Kirkconnell apologized and acknowledged that her actions were “offensive and racist.”) James, who is the first Black Bachelor in franchise history, called the photos “incredibly disappointing” and said that the controversy that followed “has been devastating and heartbreaking, to put it bluntly,” adding that “the past few weeks have been some of the most challenging of my life.”

But James was even more blunt when he turned to Bachelor host Chris Harrison, who attempted to defend Kirkconnell in an interview with Bachelorette alum Rachel Lindsay and blamed “cancel culture” for the controversy. (Harrison has since apologized for “perpetuating racism” with his comments and stepped aside from the ABC reality franchise temporarily.) “Chris’s failure to receive and understand the emotional labor that my friend Rachel Lindsay was taking on by graciously and patiently explaining the racist history of the Antebellum South, a painful history that every American should understand intimately, was troubling and painful to watch,” James said, adding that “it was a clear reflection of a much larger issue that the Bachelor franchise has fallen short on addressing adequately for years.”

The controversy has “sparked critical conversations and reporting, raised important questions, and resulted in inspiring displays of solidarity from” Bachelor Nation, James noted, and “it has also pushed me to revaluate and process what my experience on The Bachelor represents, not just for me, but for all of the contestants of color.” He ended with a hope “that this is an inflection point that results in real and institutional change for the better.”

James’ Bachelor season airs Mondays at 8/7c on ABC, with the season finale slated for March 15. As of now, Kirkconnell is still one of the four remaining contestants vying for James’ heart.