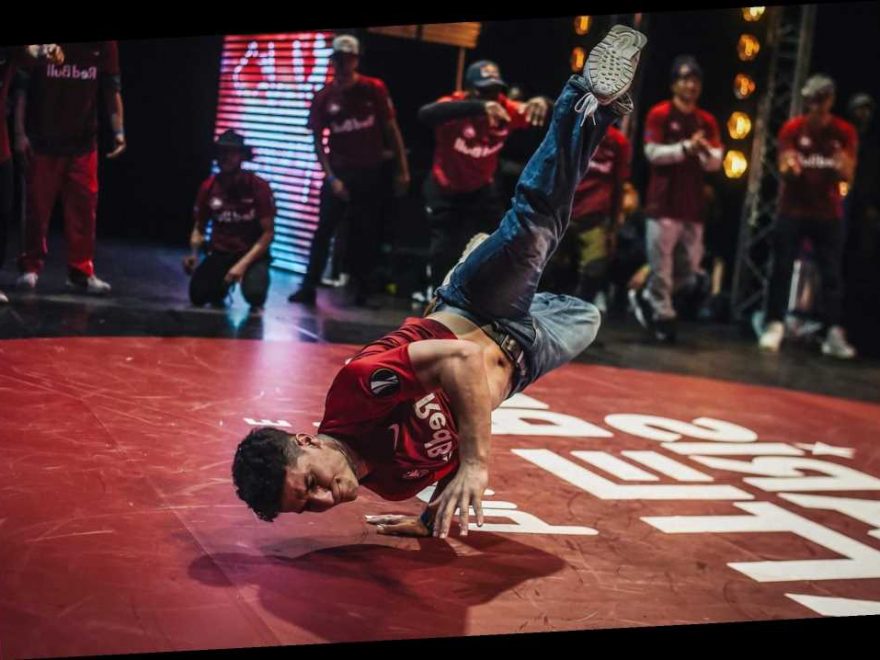 On Monday, the International Olympic Committee announced that breakdancing will make its debut at the 2024 Paris Games as a medal event.

In an attempt to attract a younger audience, the IOC said the "new flexibility is part of the reforms of Olympic Agenda 2020" and added that the decision "will help to make the Olympic Games Paris 2024 fit for a post-corona world."

When the sport takes the stage in 2024, it will see 16 b-boys and 16 b-girls — also known as competitive breakdancers — compete in one-on-one battles, according to CNN.

The sport will be referred to as "breaking" at the Games. It was previously featured at the Youth Olympic Games in Buenos Aires in 2018, the IOC adds. "Today is a historic occasion, not only for b-boys and b-girls but for all dancers around the world," said Shawn Tay, president of the World DanceSport Federation (WDSF). "The WDSF could not be prouder to have breaking included at Paris 2024, and we thank everyone who helped make it possible: the executive board of the IOC, the Paris 2024 organizers, the WDSF staff and, most importantly, the breaking community itself."

Tay added: "It was a true team effort to get to this moment and we will redouble our efforts in the lead-up to the Olympic Games to make sure the breaking competition at Paris 2024 will be unforgettable."

Officials had previously proposed that breakdancing be added to the Olympic program and the proposal was announced on the official Paris 2024 Twitter account last year.

An IOC spokesperson confirmed the news to PEOPLE in 2019, noting that the proposed sports would first be reviewed by the Olympic Programme Commission before being presented to the IOC Session.

Other new Olympic sports including skateboarding, sport climbing, and surfing will make their debuts a little earlier at the Tokyo Games next summer in July 2021.

The Tokyo Games were postponed from this year due to the ongoing coronavirus pandemic.

The IOC also noted this week that the 2024 Games in Paris will have an equal number of male and female athletes and more events that feature teams of both genders.

"Athletics, boxing and cycling will reach full gender equality for the first time ever at Paris 2024, meaning 28 out of 32 sports on the Paris 2024 programme will be fully gender balanced," the organization stated.