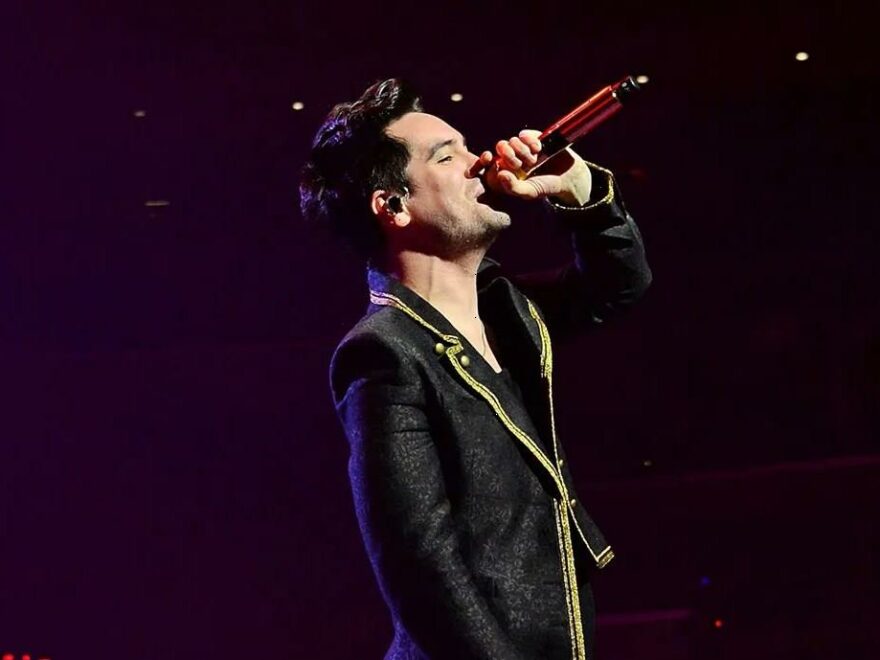 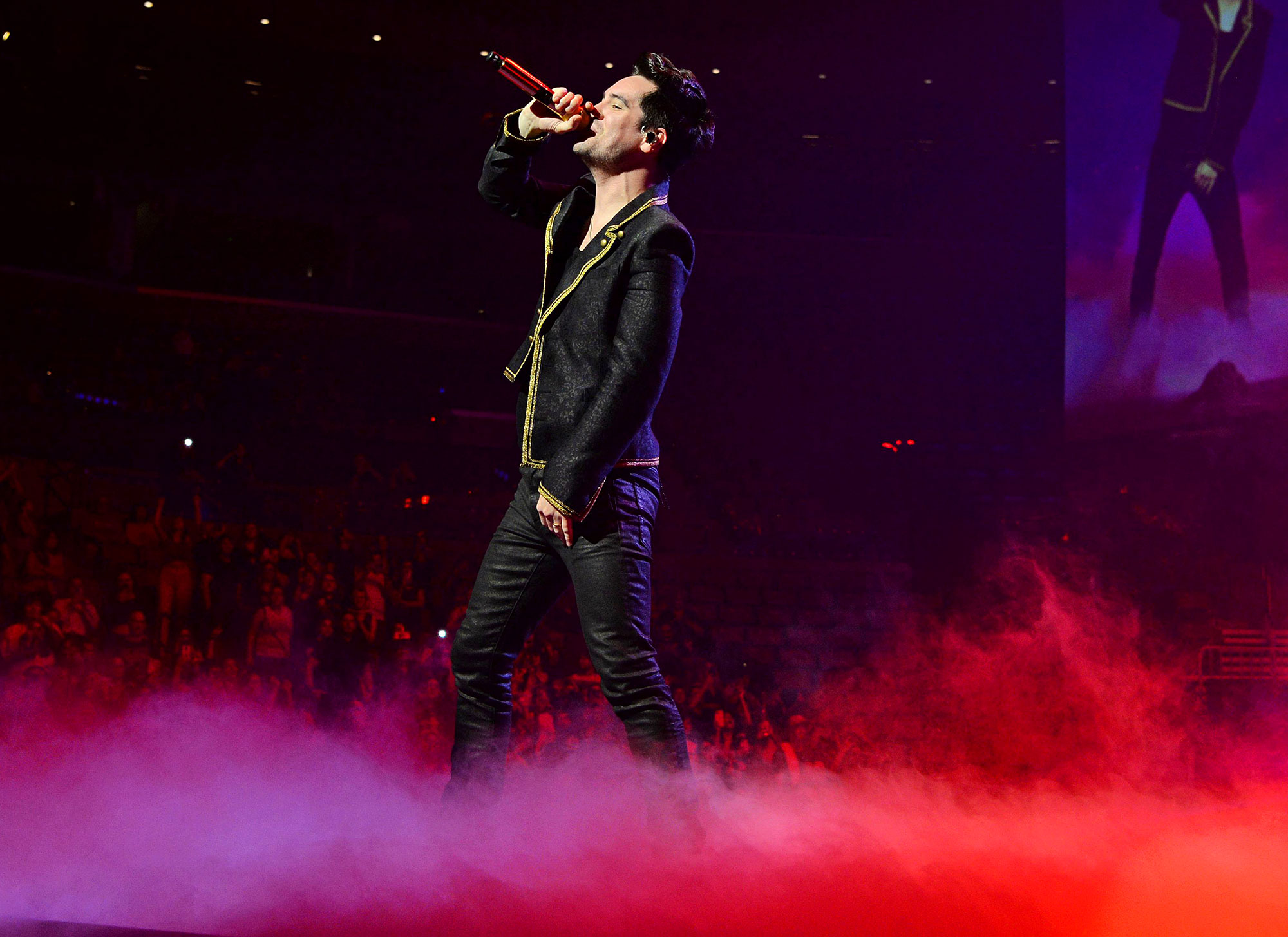 Hanging up the mic. Brendon Urie announced that Panic! At the Disco “will be no more” after the band completes its Viva Las Vengeance tour in March.

Shocking Band Exits Through the Years

“Well, it’s been a hell of a journey,” the “Local God” singer, 35, began in a statement shared via Instagram on Tuesday, January 24. “Growing up in Vegas I could’ve never imagined where this life would take me. So many places all over the world, and all the friends we’ve made along the way. But sometimes a journey must end for a new one to begin.”

The pop star explained that he and his wife, Sarah Orzechowski, are expecting their first child, so he’ll be focusing on his family for the foreseeable future. Urie and Orzechowski, also 35, tied the knot in 2013.

“The prospect of being a father and getting to watch my wife become a mother is both humbling and exciting. I look forward to this next adventure,” Urie continued. “That said, I am going to bring this chapter of my life to an end and put my focus and energy on my family, and with that Panic! At the Disco will be no more.”

The “I Write Sins Not Tragedies” artist went on to thank fans for their “immense support” over the years. “I truly can’t put into words how much it has meant to us,” Urie wrote. “Whether you’ve been here since the beginning or are just finding us, it has been a pleasure to not only share the stage with so many talented people but also share our time with you. I am looking forward to seeing everyone in Europe and the U.K. for one last run together. I love you. I appreciate you. Thank you for existing.” 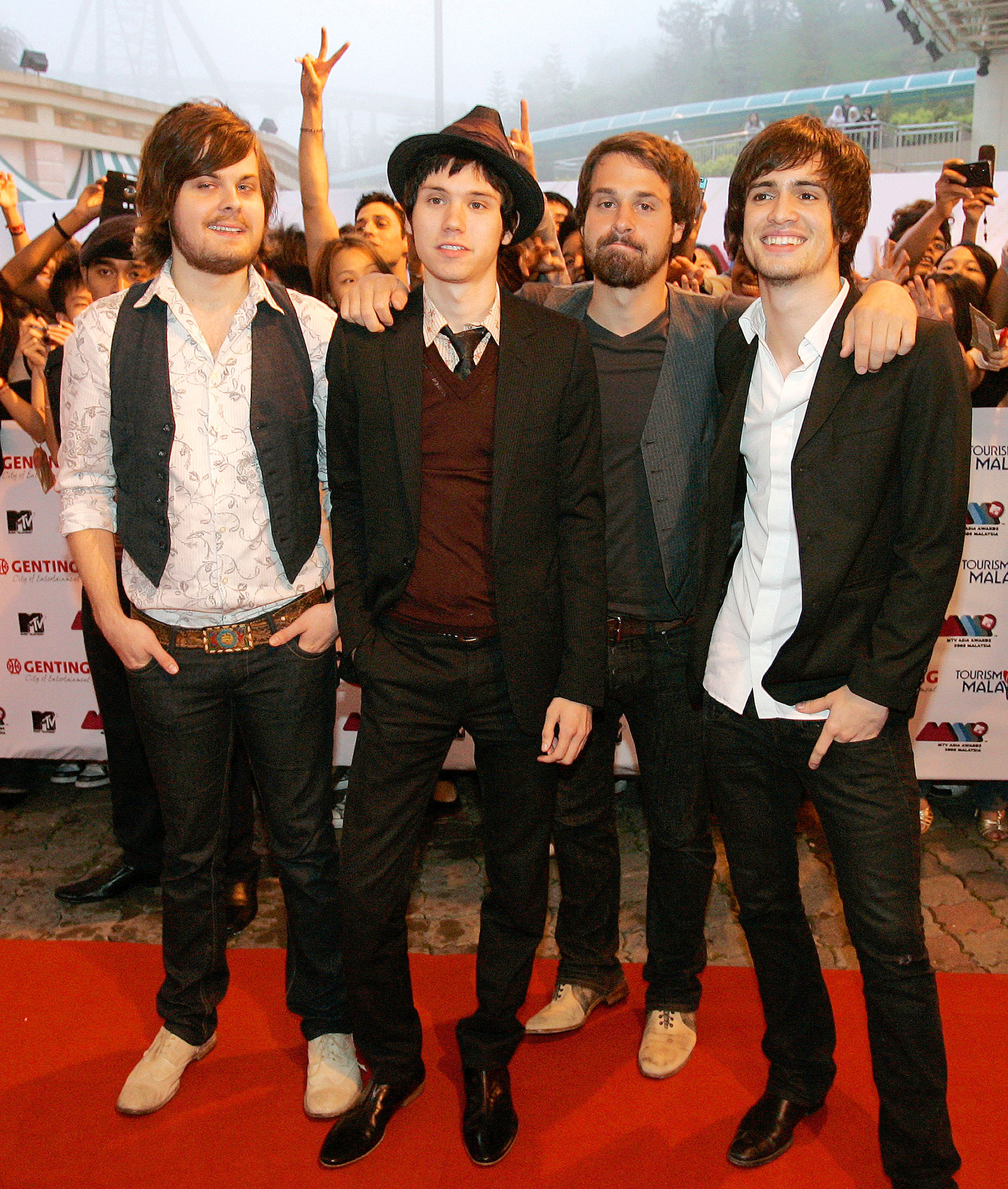 Panic! At the Disco was formed in 2004 by childhood friends Ryan Ross, Spencer Smith and Brent Wilson. Urie originally joined the group on guitar, but the band made him the lead singer after being impressed by his backup vocals.

By 2015, all founding members of the band had left the group, leaving Urie as the only member of the act’s official lineup. He continued touring and recording under the name Panic! At the Disco, releasing three more albums, including last year’s Viva Las Vengeance.

10 Bands That Went on Tour Without a Member

Urie has also collaborated with other artists over the years, appearing on Taylor Swift‘s 2019 single “Me!” and Benny Blanco‘s “Roses” with Juice Wrld.

“Brendon is the kind of performer I’ve always been in awe of,” Swift, 33, told The Independent of Urie in May 2019. “Endless energy, creativity and the desire to evolve every time he makes something new. You also never hear anyone in the industry say anything other than, ‘He’s the nicest, loveliest person.’ He’s actually got so many great qualities it’s almost obnoxious.”