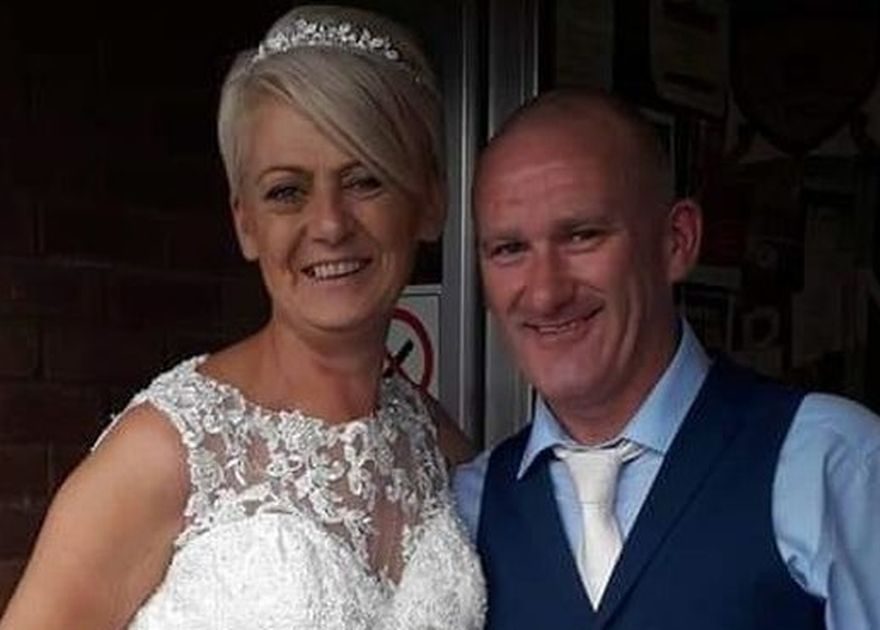 A bride-to-be and her fiancee were left devastated after a wedding supply firm suddenly shut down just days before they tied the knot.

Rachel and Adrian Turner had hired Monster Munchies to provide a £150 chocolate kebab machine for guests at their wedding last Saturday.

But the Staffordshire-based firm ceased trading without warning in mid-July, allegedly leaving couples out of pocket and scrambling to make new arrangements for their wedding receptions.

Another bride claimed to StokeonTrentLive that she booked a £500 package with the company – which included a flower wall, photo booth and DJ – and she was refused a refund.

Mrs Turner, 49, from Stafford, said: “I wanted something for our church guests to tide them over before the evening buffet. We found Monster Munchies on Facebook and messaged them with our wedding day details.

“A lady named Sammi was very quick to get back to me and she seemed quite professional. She said she was booked up until 2020 and was squeezing people in – I felt lucky.”

She said the couple became concerned when the company didn't return her calls or emails at the beginning of July.

She added: “I looked up Monster Munchies on Facebook and saw the word ‘warning’. That’s how I found out that the business had closed on July 18.

“Distraught is the word. All our money was used on the rest of the wedding, but thankfully my mother-in-law Kath Turner came to the rescue by helping to pay for sandwiches.”