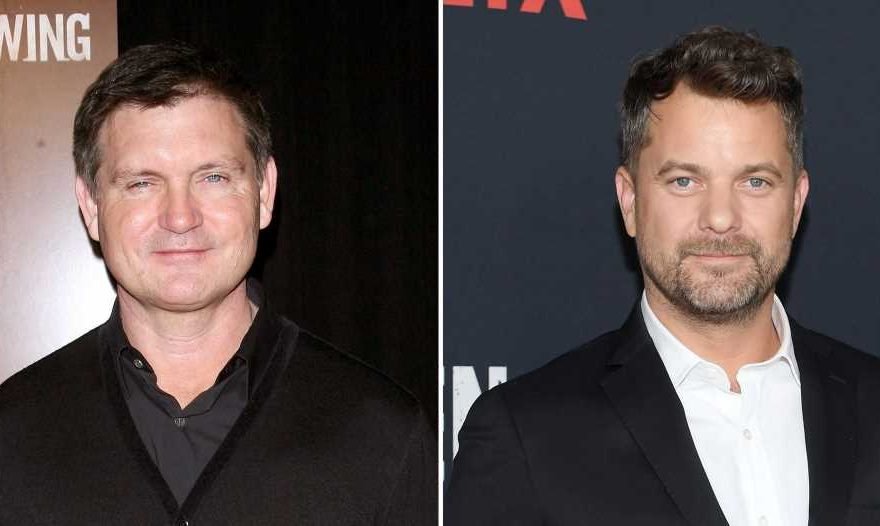 You might not want to wait … but you’ll have to! Dawson’s Creek creator Kevin Williamson has no plans right now to revive Dawson’s Creek, he said (again) at the TV Critics’ Association summer press tour’s panel for Tell Me a Story.

“We keep talking about it, but no, as of now, it’s not in the pipeline,” the writer, 54, said during the panel for season 2 of the CBS All Access series. “We kind of ended it. The last episode was five years in the future. We put a nice button to it. Jen died. What are we going to do? We’ve talked about it, but until we can find a reason to do it … We come up with ideas, but no, as of now, no.”

After the panel, the Scream writer spoke to a small group of reporters, including Us Weekly, and noted that while he was excited to work with Paul Wesley again on Tell Me a Story (the two worked together on The Vampire Diaries), there are “so many people” from his past he wants to collaborate with. 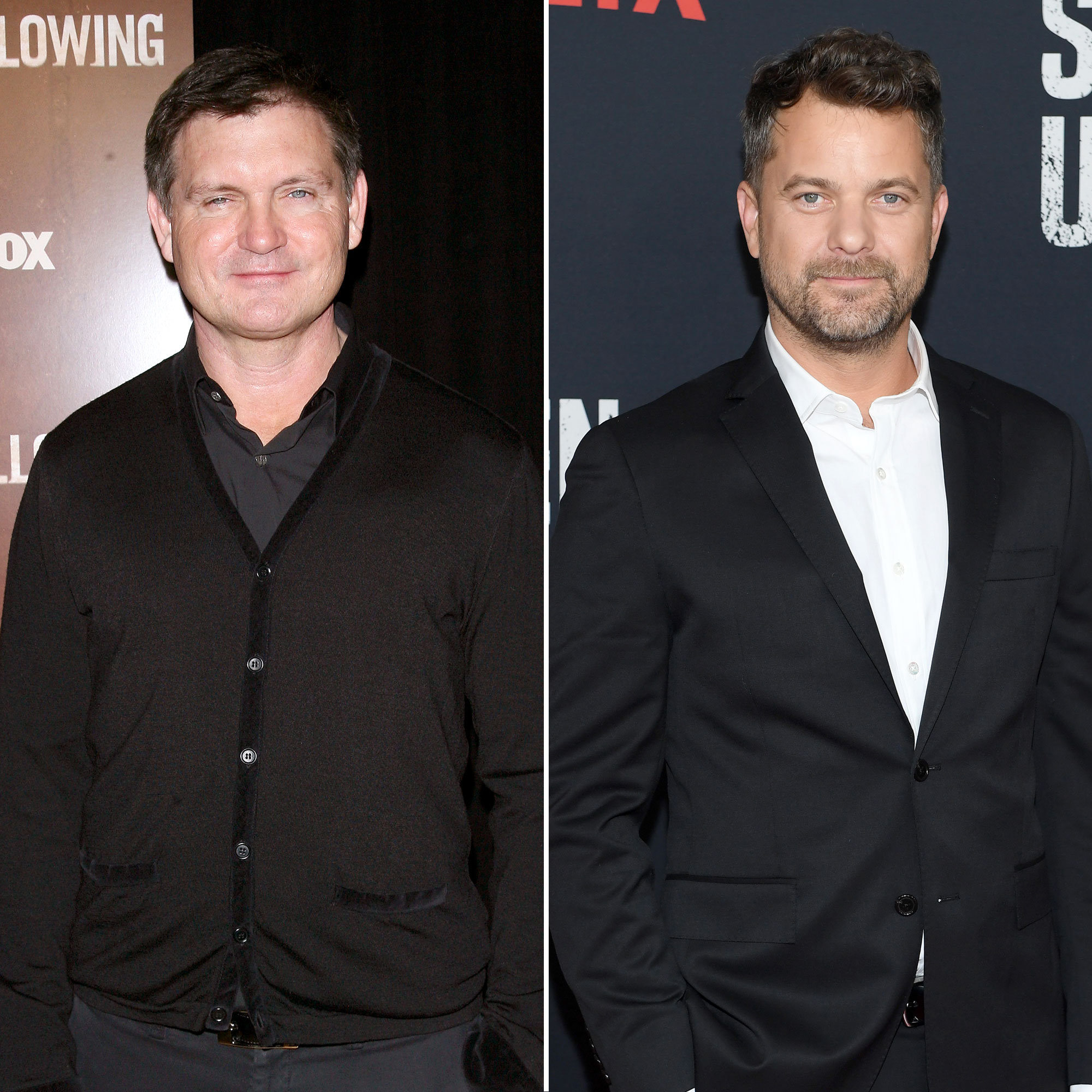 “Katie [Holmes], James [Van Der Beek], all of those guys,” he said. “I’m dying to work with Josh Jackson again.”

In May 2019, Mary-Margaret Humes who, along with John Wesley Shipp, played Dawson’s parents in the series, revealed to Us Weekly that she’s hopeful the show will come back in some way.

“There is actual secret talk, like, fingers crossed. I don’t know anything more than anybody else, but there has been a group text going around saying, ‘Maybe it’s time,’” the actress, 65, revealed. Shipp, whose character was killed in season 5, agreed it’s time.

“Whether or not I’m involved, I would like to see a revisiting of something. It can’t be what it was, because clearly we have the internet,” the Flash star, 64, told Us. “Are we going to do a period piece? No, but I think people want to see the kids, everybody 15, 20 years later, relating to each other in the current environment.” 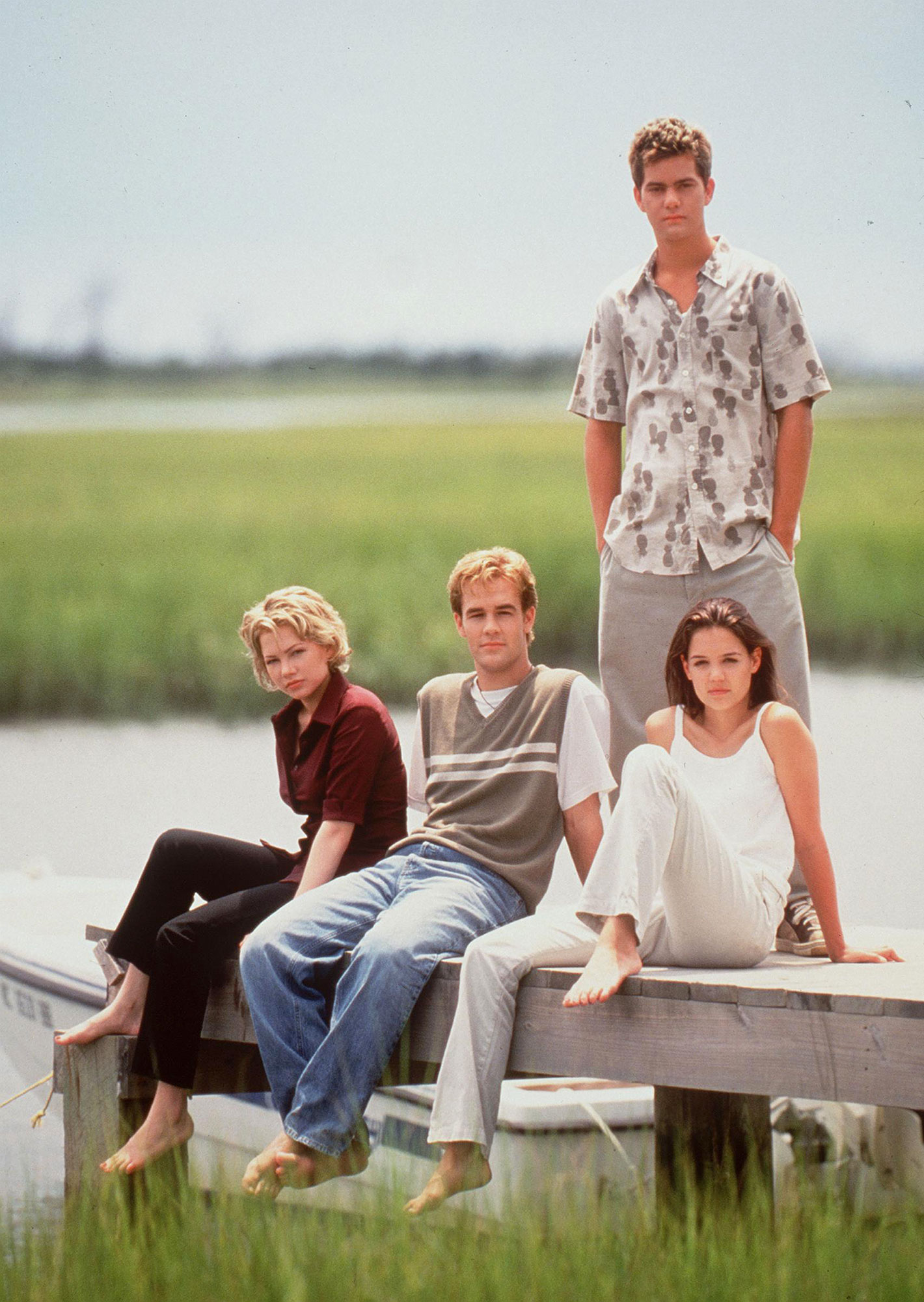 Dawson’s Creek aired from 1998 to 2003 on The WB. All six seasons are available to stream on Hulu.