The film charts the rise to fame of Stoke-on-Trent ceramic artist Clarice Cliff, played by Dynevor. Cliff, a determined, working class woman in the 1920s, broke the glass ceiling and revolutionized the workplace in the 20th century, while becoming one of the greatest Art Deco designers.

The film will be directed by Claire McCarthy (“The Luminaries”) and is written by Claire Peate, winner of the BAFTA Rocliffe new writing showcase in 2016.

“The Colour Room” will start production later this month in Stoke-on-Trent and Birmingham and will be released in cinemas and on Sky Cinema later this year.

“I am so excited to be joining the cast of ‘The Colour Room,’ especially in the role as one of the nation’s most celebrated artists, Clarice Cliff,” said Dynevor. “It’s truly such an honor to take on such a remarkable character. The script is a beautifully written contemporary take on the 20th century, and I feel proud to be working with such a strong female team, both in front and behind the camera.”

The film is produced by Thembisa Cochrane (“The Harvesters”) and Georgie Paget (“Queens Of Syria”) for Caspian Films, in association with Denaire Motion Picture Poetry and co-producer Neil Jones (“Farming”). The film is executive produced by Laura Grange for Sky, Paul Ashton for Creative England’s West Midlands Production Fund and David Gilbery, Charlie Dorfman, Marlon Vogelgesang for Media Finance Capital in association with On Sight.

Sarah Wright, director of Sky Cinema and acquisitions at Sky U.K. & Ireland, said: “Clarice Cliff is one of the most iconic artists of the 20th Century – a female pioneer who quite literally broke the mould in the English pottery industry in the 1920s. I can’t wait to start this all-British production and bring her incredible true story to life, starring the fabulous Phoebe Dynevor with Matthew Goode and David Morrissey. This film will provide a fresh take on Clarice’s professional and personal life and it is apt – and I’m hugely proud that this film is written, directed and produced by an all-female team.” 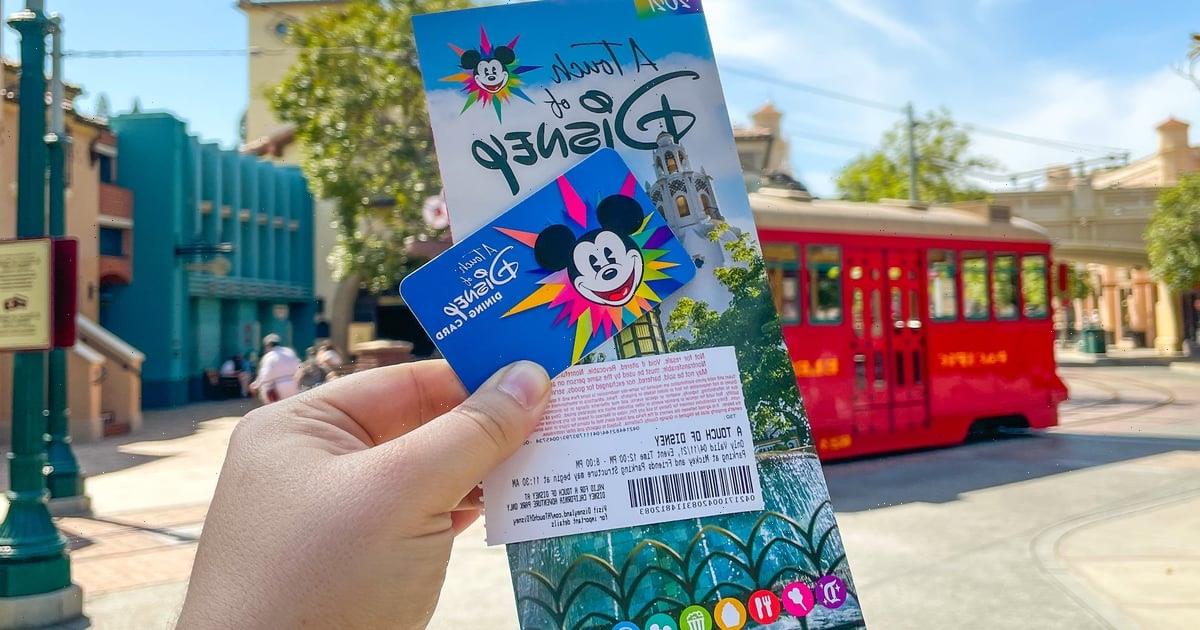