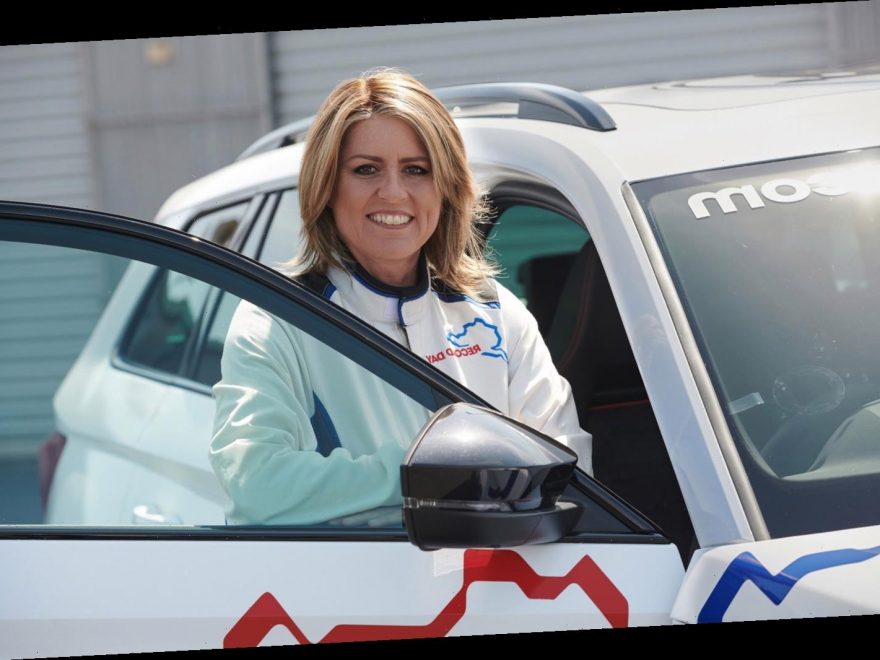 SABINE Schmitz was a racing legend and well-loved presenter of the motoring show Top Gear.

She died in March 2021 following a battle with cancer. 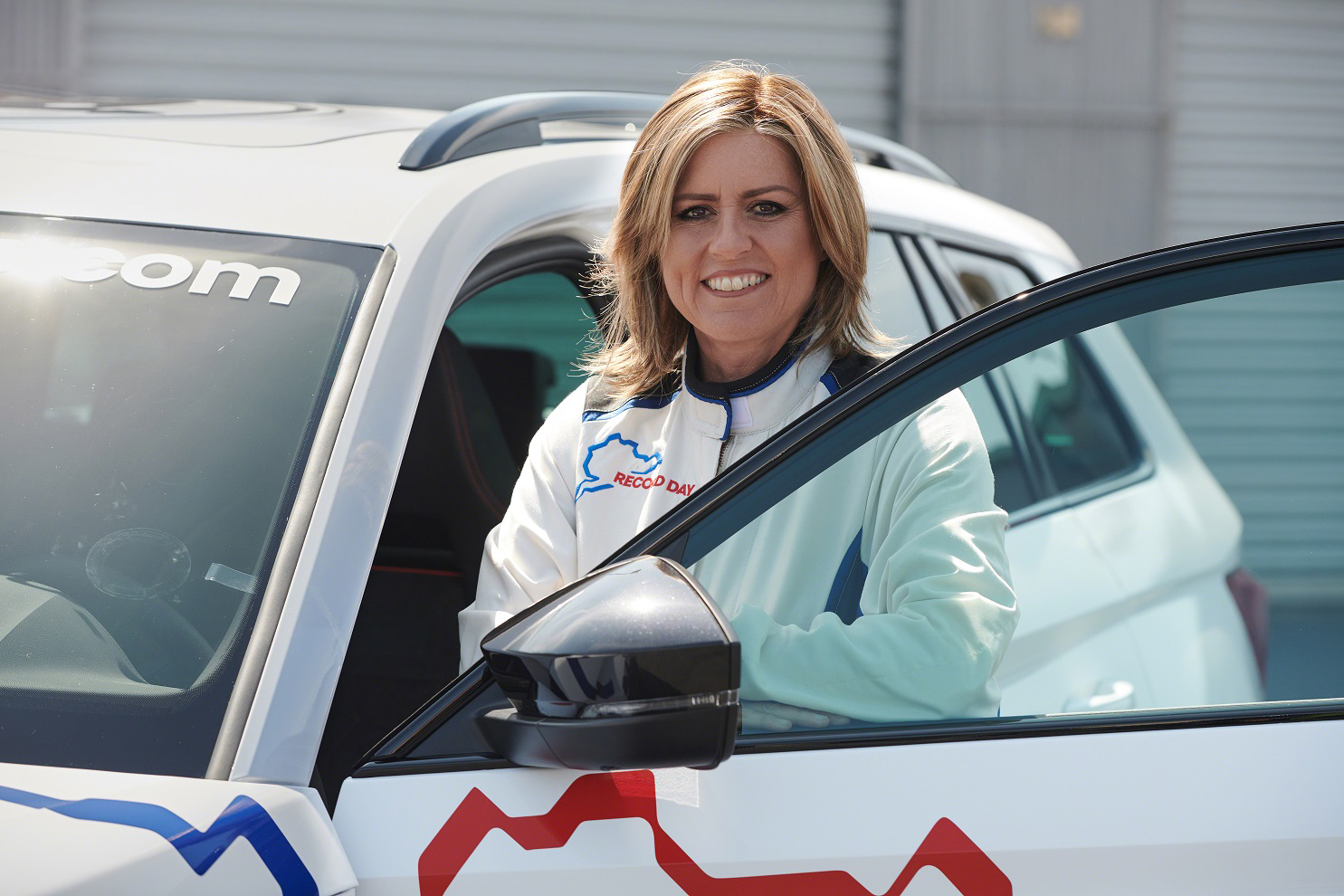 Who was Sabine Schmitz?

Sabine was a 51-year-old German professional motor racer, who worked with BMW and Porsche.

She was also a qualified helicopter pilot, and was a restaurant owner until 2003 before she focused on racing full-time.

Sabine Schmitz became known to the general public for her appearances on Top Gear.

She became known as "the fastest taxi driver in the world" after being one of two drivers who circled the Nurburgring 20.8km race track in BMW M5 "ring taxis".

Her name is a household name on and around the Nürburgring, after she became a professional driver in 1993. 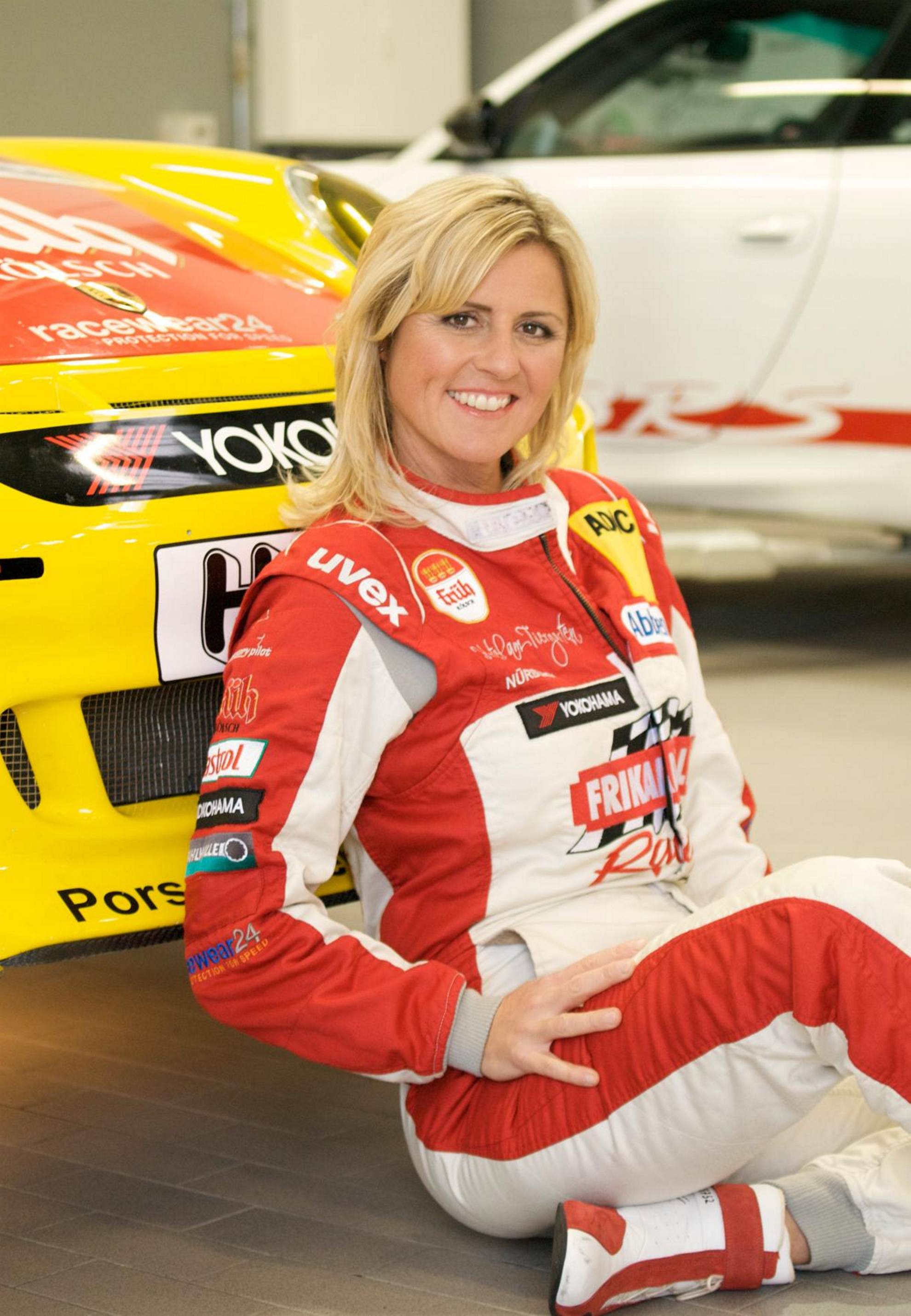 How did she die?

The Nürburgring's best-known female driver, Sabine Schmitz, lost her battle with cancer after more than three years with the disease at the age of 51.

Paying tribute to the famous driver, legendary motorsport complex the Nürburgring tweeted: "The Nürburgring has lost its most famous female racing driver.

"Sabine Schmitz passed away far too early after a long illness. We will miss her and her cheerful nature. Rest in peace Sabine!"

The famous driver had been diagnosed with cancer in 2017 and in summer 2020 the disease struck again, reported Autoblog.

As a result, Schmitz was unable to participate in the Nürburgring Endurance Series with her team Frikadelli Racing.

She was a firm favourite with the viewers.

She had also previously starred alongside the original Top Gear line up and appeared on the show from time to time from 2004 onwards.

What other TV shows did she appear on?

Due to her popularity and knowledge of the sport she became an occasional motorsport guest commentator.

Since 2006, Sabine has co-presented a German motoring show called D Motor, and will frequently be set challenges behind the wheel for the show.

She became known as "the fastest taxi driver in the world" after being one of two drivers who circled the Nurburgring 20.8km race track in BMW M5 "ring taxis".