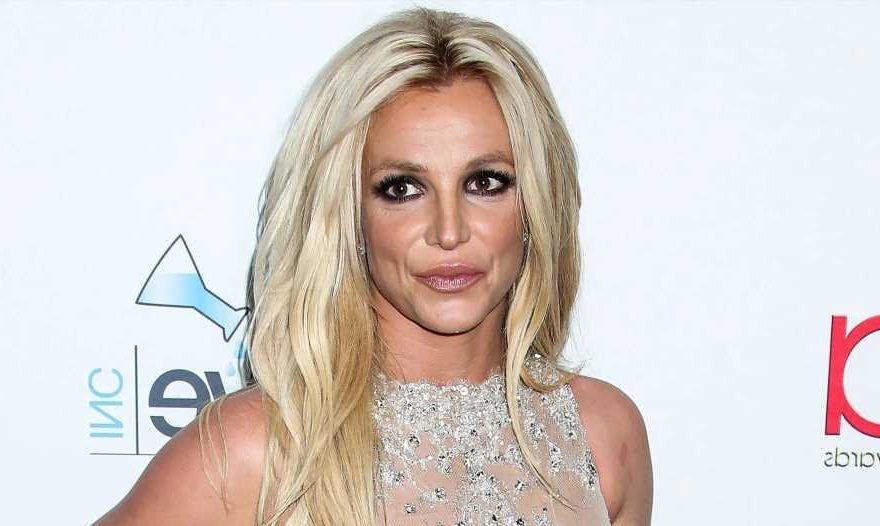 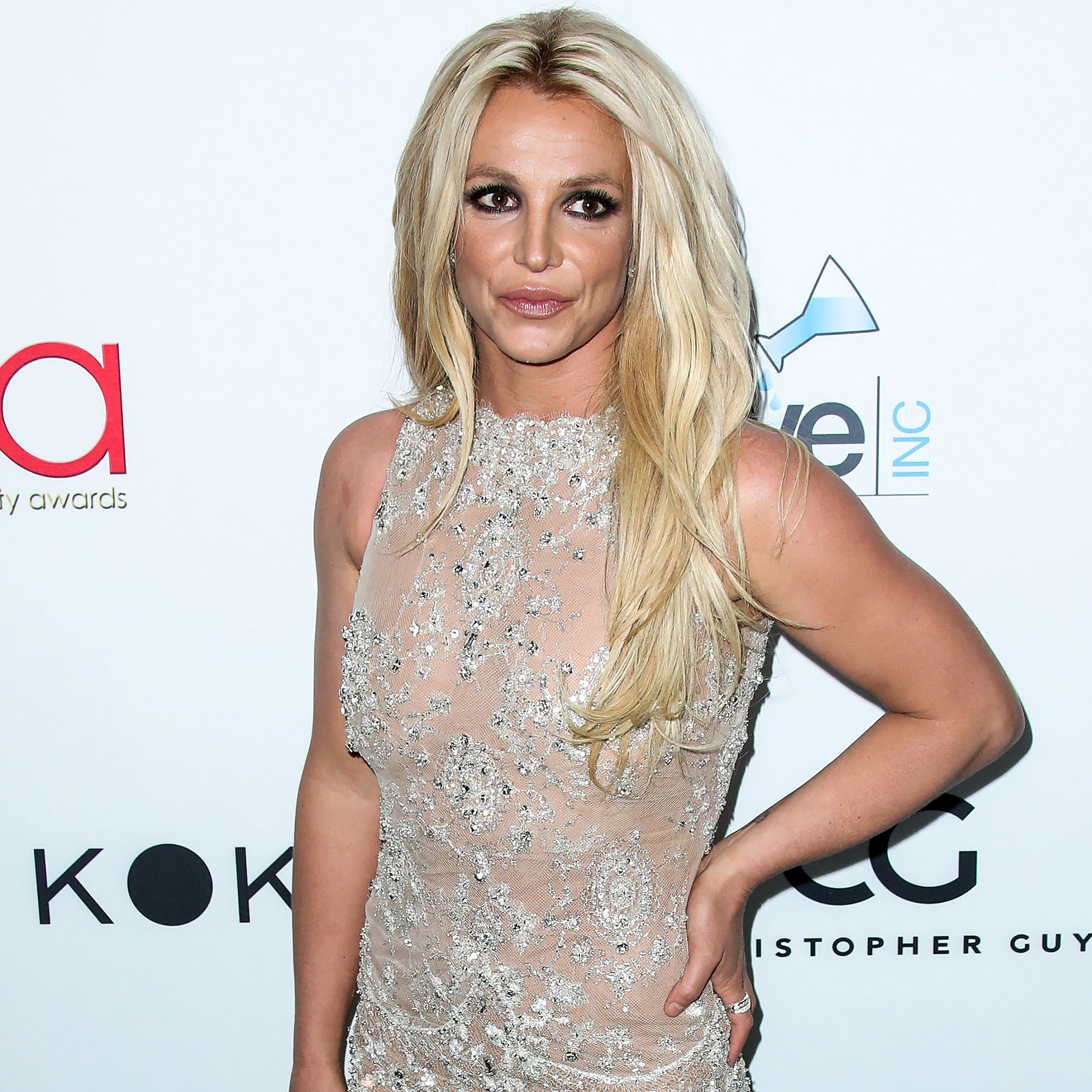 Clearing the air. Following her recent win in court, Britney Spears decided to put her family on blast for not being present during her conservatorship struggles.

“This picture is everything to me !!! It makes me want to cry … she’s saving her divine feminine sister 🧜🏻‍♀️ !!!!,” Spears, 39, captioned a painting of a woman swimming underwater to help out her seemingly unconscious friend via Instagram on Tuesday, October 5.

While gushing over the photo, the performer reflected on the lack of support from those closest to her when she needed it most.

“I suggest if you have a friend that’s been in a house that feels really small for four months … no car … no phone … no door for privacy and they have to work around 10 hours a day 7 days a week and give tons of blood weekly with never a day off … I strongly suggest you go pick up your friend and get them the hell outta there !!!!!” she continued. “If you’re like my family who says things like ‘sorry, you’re in a conservatorship’ … probably thinking you’re different so they can f–k with you !!!!”

The pop star ended the shady post by acknowledging attorney Mathew Rosengart for helping “change my life” following his recent success in getting her father, Jamie Spears, removed as her conservator. Britney’s social media callout comes after she previously accused family members of benefiting from her 13-year long conservatorship.

During a shocking court hearing in June, the dancer detailed the “demoralizing” struggle that she went through over the years.

“I didn’t know I could petition the conservatorship to end. I honestly didn’t know that,” the Grammy winner told the judge at the time. “I’ve never said it openly; I never thought anyone would believe me. I’m not lying. I just want my life back. It’s been 13 years and it’s been enough. I want to be able to be heard.”

Britney also added that she would like to “sue my family,” although she didn’t clarify who exactly she felt wasn’t on her side.

Are Britney Spears and Sister Jamie Lynn Close? Everything We Know 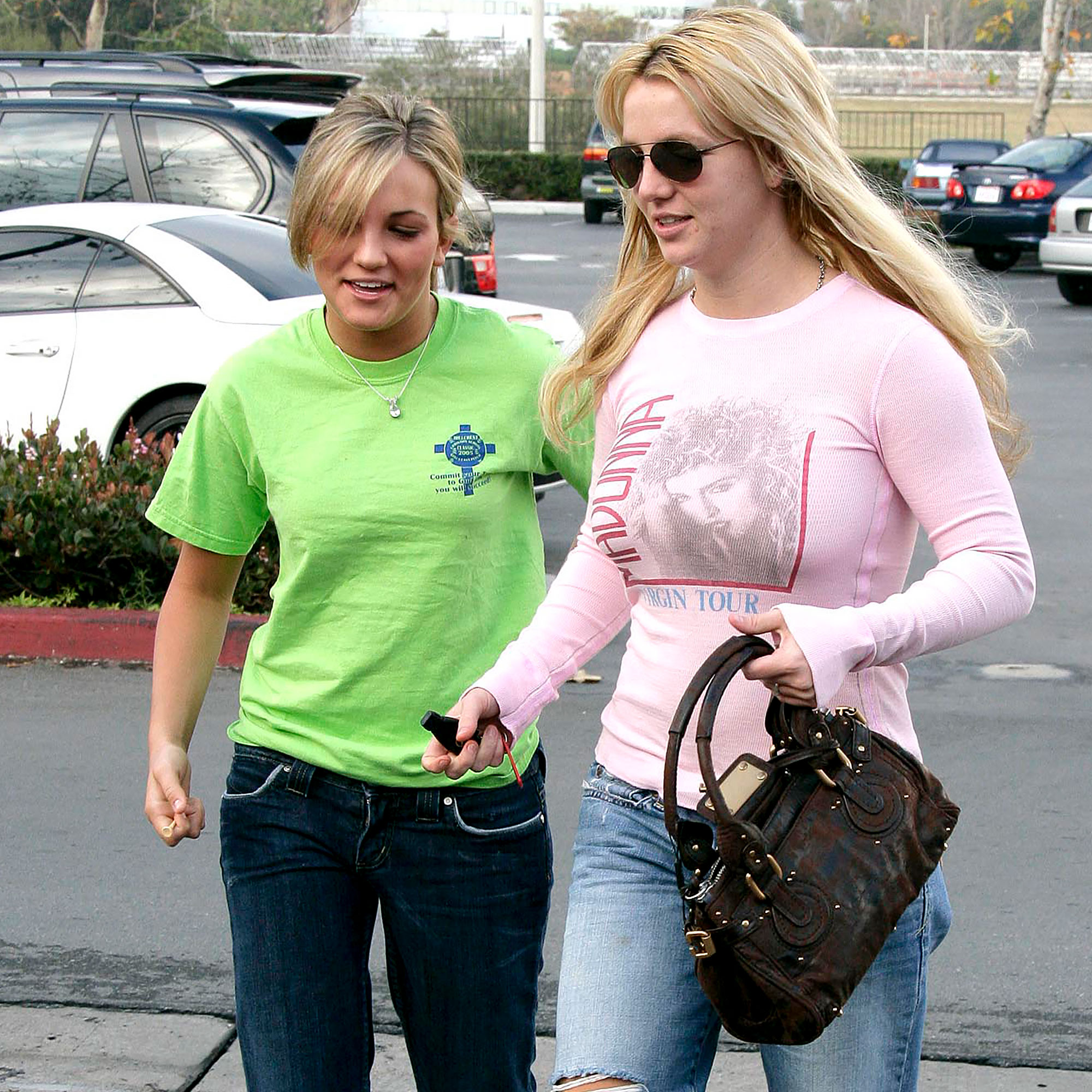 ”I think it’s extremely clear that since the day I was born I’ve only loved and adored and supported my sister. I mean, this is my freaking big sister before any of this bulls—t,” Jamie Lynn, 30, said via her Instagram Story that same month. “I don’t care if she wants to run away to the rainforest and have a zillion babies in the middle of nowhere, or if she wants to come back and dominate the world the way she has so many times before. I have nothing to gain or lose either way. This situation does not affect me because I am only her sister who is only concerned about her happiness.”

The Zoey 101 alum explained that she didn’t need to prove on social media that she was looking out for Britney.

“Maybe I didn’t support her the way the public would like me to with a hashtag on a public platform, but I can assure you I’ve supported my sister long before there was a hashtag,” she noted. “And I’ll support her long after. Note that.”

Britney Spears’ Ups and Downs Over the Years

The songwriter also took a dig at the Sweet Magnolias star directly.

“I don’t like that my sister showed up at an awards show and performed MY SONGS to remixes !!!!!” Britney shared at the time. “This conservatorship killed my dreams … so all I have is hope and hope is the only thing in this world that is very hard to kill … yet people still try !!! … People try to kill hope because hope is one of the most vulnerable and fragile things there is.”