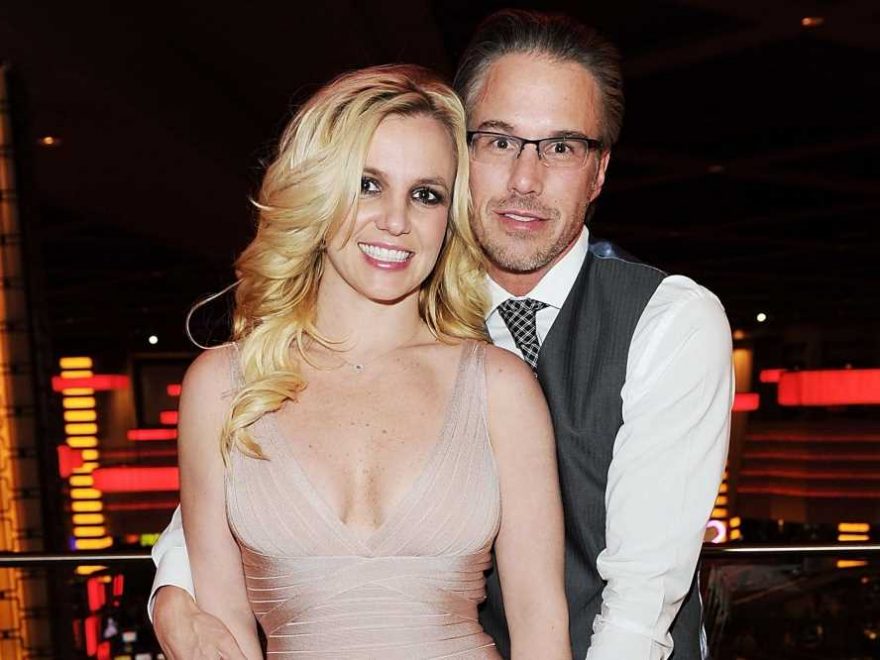 Was Britney Spears secretly married to Jason Trawick in 2012?

Britney Spears’ dad, Jamie, agrees to step down as her conservator

No, she didn’t do it again.

Britney Spears’ ex-fiancé Jason Trawick shot down rumors that they were secretly married.

“I believe you would have known if I was married,” the talent agent, 49, texted his friend Billy Bush of “Extra” Wednesday.

“But you would have made a perfect usher,” he jokingly added.

The Britney Army clamored for answers earlier this week when the podcast “Toxic: The Britney Spears Story” questioned whether the former couple had quietly tied the knot in 2012.

In Tuesday’s episode, co-hosts Tess Barker and Babs Gray discussed newly unearthed court documents in Spears’ conservatorship case that showed a $9,150 payment on Oct. 1, 2012, for “consultation [on] dissolution of marriage.” The pop star, now 39, was in a relationship with Trawick at the time.

The payment was made to the “law offices of Alexandra Leichter,” a Beverly Hills-based attorney, and it was listed under “conservatee’s legal fees.”

Two other payments were made to Leichter’s office that year, but the details of both were redacted in the accounting report. 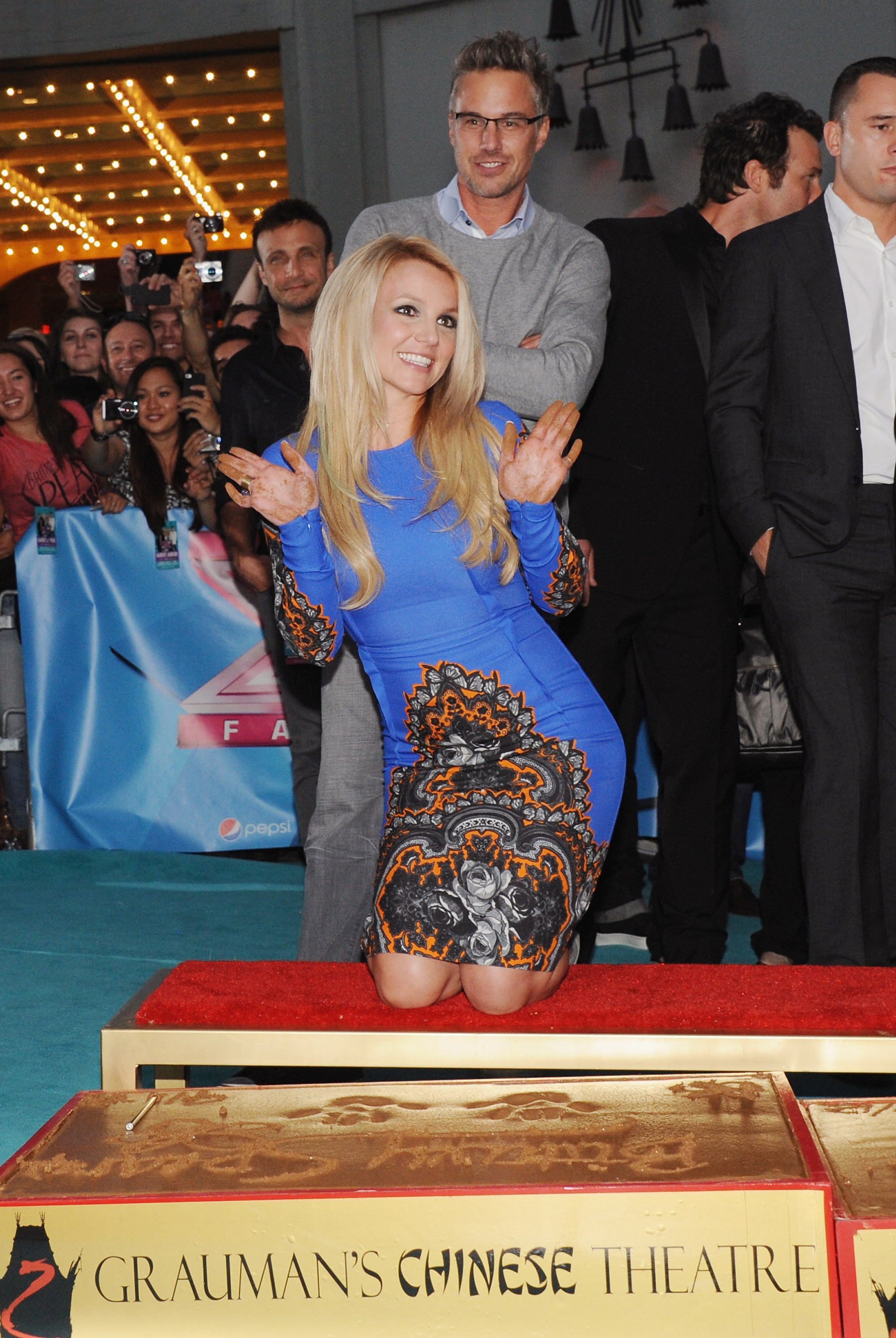 Spears and Trawick started dating in April 2009 and got engaged in December 2011. They announced in January 2013 that they had broken up and mutually called off their engagement.

Trawick was once the Grammy winner’s agent, and he also briefly had a role as a co-conservator of her person alongside her father, Jamie Spears, and an attorney, Andrew Wallet.

Britney, who was previously married to childhood pal Jason Alexander and dancer Kevin Federline, has been under the conservatorship since February 2008. The arrangement, which controls her life and finances, was originally put in place to save Britney from a mental health crisis, but she has argued in recent months that it should be terminated.

“I just want my life back,” the “Circus” singer, who co-parents two teenage sons with Federline, testified in court in June. “It’s been 13 years, and it’s enough. It’s been a long time since I’ve owned my money. And it’s my wish and my dream for all of this to end.”