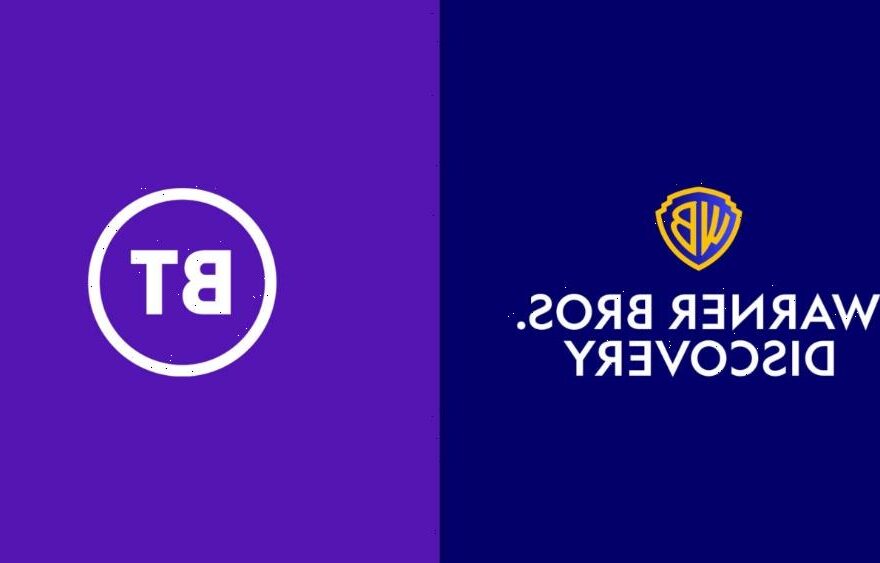 Warner Bros. Discovery and BT Group have formed a joint venture combining the assets of BT Sport and Eurosport U.K. into an as-yet-untitled joint venture.

Both WBD and BT hold a 50% stake each in the new venture and are equally represented on the board. The chair will be rotated between the companies, with the inaugural post held by BT, who have appointed Marc Allera, CEO of BT’s consumer division.

Warner Bros. Discovery Sports Europe president and managing director Andrew Georgiou is also on the board and will lead the business.

Although the transaction has been completed, BT Sport and Eurosport U.K. currently retain their individual identities and can continue to be accessed by viewers as normal. They will be merged at an unspecified date.

According to WBD, they eventually intend to combine the new sports offering with an entertainment platform too, suggesting some sort of joint bundle.

“As we enter our ninth season, today is day one of an exciting new chapter for BT Sport,” said Allera. “I am extremely proud of the teams and the established brand and broadcaster that BT Sport has become, and I look forward to working with Warner Bros. Discovery to create an exciting new sport TV offering for the U.K.”

Georgiou added: “Today marks the start of our journey to build a new sports destination for fans in the U.K. and Ireland. Combining BT Sport and Eurosport U.K. together with Warner Bros. Discovery’s world-class and growing entertainment offering will result in an exciting new proposition for consumers.”

“It’s important for fans to know they can continue to enjoy BT Sport and Eurosport U.K. as they do today and we’ll keep them updated on future plans as soon as we can. We are pleased the transaction has closed and we can now further engage all stakeholders in the process of establishing the JV and developing its extensive combined sports offer.”