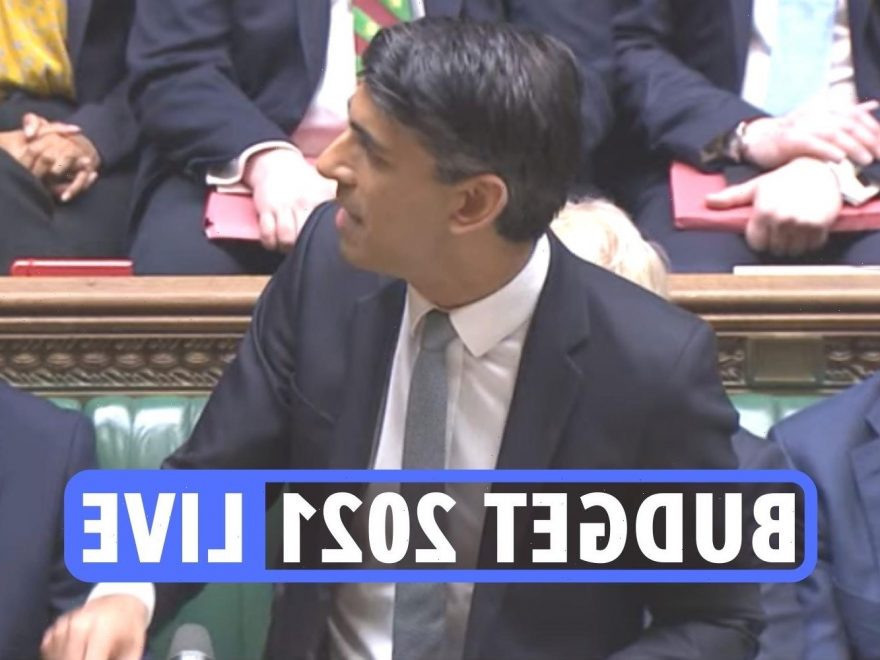 CHANCELLOR Rishi Sunak has finished announcing his second Budget of 2021, with economic plans that will take Brits through the winter.

Mr Sunak has made major announcements on the minimum wage, Alcohol Duty, the Universal Credit programme, a £435m crime blitz, the unfreezing of public sector pay, a major homebuilding plan and plans to ease the fuel and supply crisis in a Budget he says will help millions of families up and down the country.

The Chancellor also ditched a 2.84p budget hike in fuel duty – a win for The Sun's Keep It Down campaign.

Mr Sunak is now taking questions on his Budget in the House of Commons.