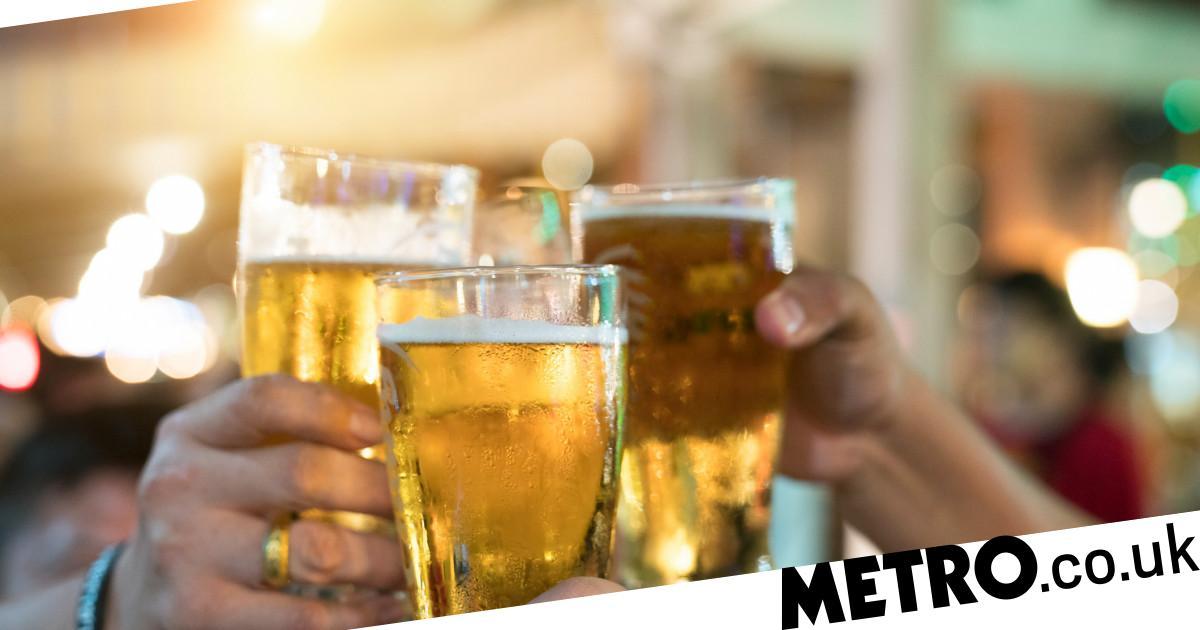 Wait a minute… is it coming home?

And if it does come home, loads of us will get a free beer. Win-win.

Budweiser has said that if England’s Lionesses reach next week’s World Cup Final, they’ll give out 100,000 free beers to the general public.

Considering the team’s 3-0 victory against Norway, that could actually happen. They’re up against the USA next Tuesday in the semi-final, so they just need to win that match to get to the final – and get us all a free beer.

If they do win, it’ll be the first time an England side has gone beyond the semi-final stage in a FIFA World Cup since 1966. Quite a big deal.

And if they do, Budweiser will release 25,000 printable tokens that will entitle you to a free four-pack of Bud from a load of retailers (priced at £4), available following the final whistle in the match.

If you’d prefer a six-pack, you can use your coupon for that and pay the £2 difference.

Even if you’re not into football, you can probably get on board with a free four-pack of beer. So do send positive thoughts and plenty of cheers to the women’s team.

To claim your coupon for the free beer, those of legal drinking age living in England have to visit the Budweiser website after the match on Tuesday 2 July, register their details, and then download and print their coupon.

No, it’s not quite as dramatic as immediately ordering a pint and throwing its contents in the air in joy, but hey, we do enjoy a freebie.

Matt Leadbeater, Marketing Manager at Budweiser, said: ‘As official partner to the England Women’s Senior team, we wanted to take this moment to help bring a nation together to toast the Lionesses as they potentially step into history.

‘We want everyone in the country to come together to lend their support – and we want as many people as possible to celebrate as one if the team reaches England’s first FIFA World Cup™ final in more than 50 years.

‘To everyone cheering on the Lionesses – this Bud’s for you, and it’s on us.’