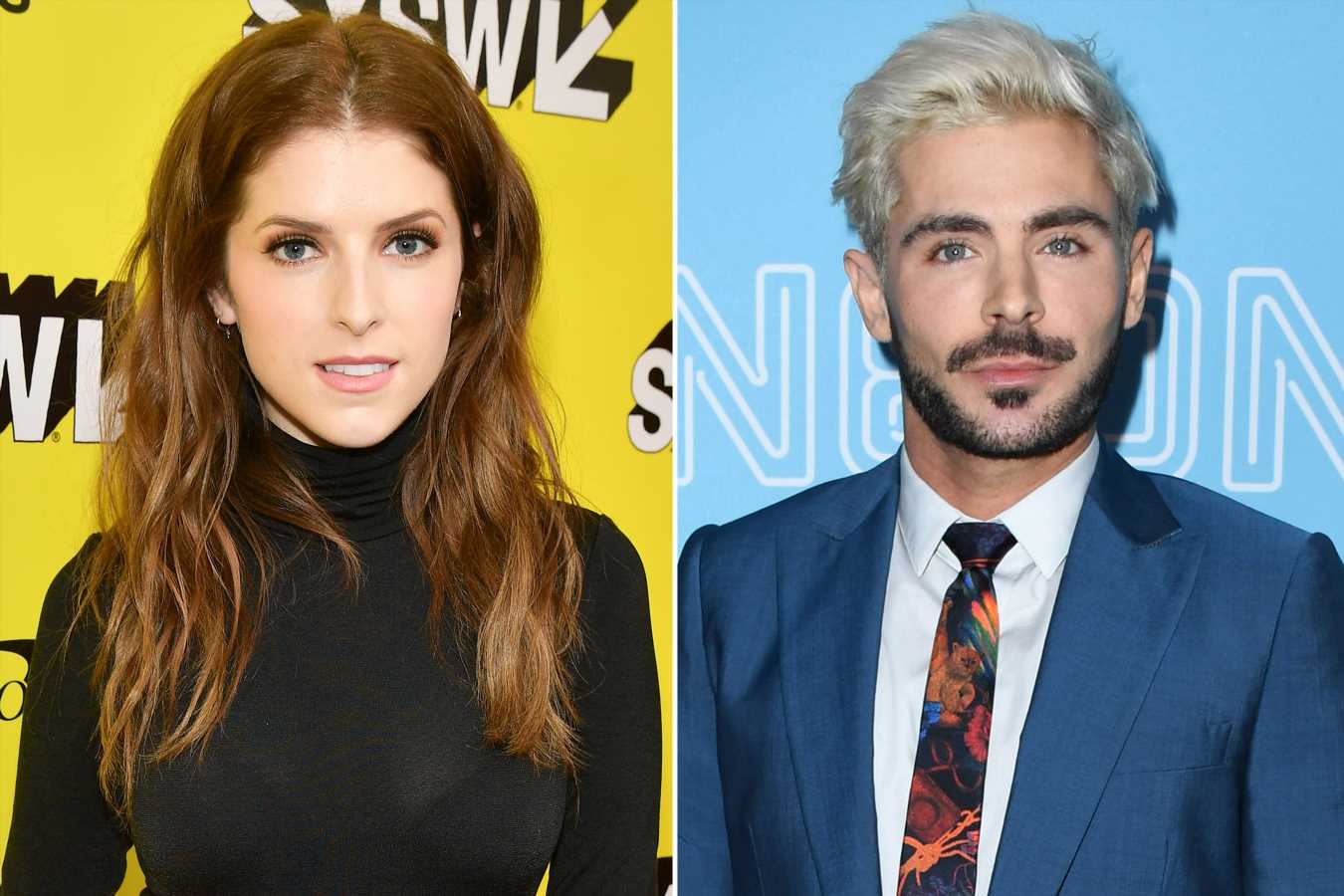 Zac Efron and Anna Kendrick are on a mission to find out if there is more to life than just surviving.

The stars are getting animated — and primitive — for Facebook Watch’s new series Human Discoveries, set 10,000 years in the past. The adult animated comedy is about a group of friends living at the dawn of human civilization, so obviously they’ll be the first to discover necessities like fire and the wheel. But much more importantly they stumble onto humanity’s best, and worst, innovations: art, alcohol, fashion, racism, small talk, and, much to their confusion, monogamy.

From Efron’s Gary and Kendrick’s Jane getting down and dirty in the woods (or as Gary says, under a romantic canopy of leaves), to Jillian Bell’s Minerva and Lamorne Morris’ Trog becoming the first humans to ever get drunk (and discover just how gnarly a hangover can be), Human Discoveries is full of relatable yet ridiculous moments in human “history.” This group of friends is basically just like yours … if you had lived in the Stone Age, of course. Take away the iPhones and Netflix and turns out young adults are all the same (mostly).

EW is exclusively debuting the first trailer for the Facebook Watch series. Watch the hilarious video below: