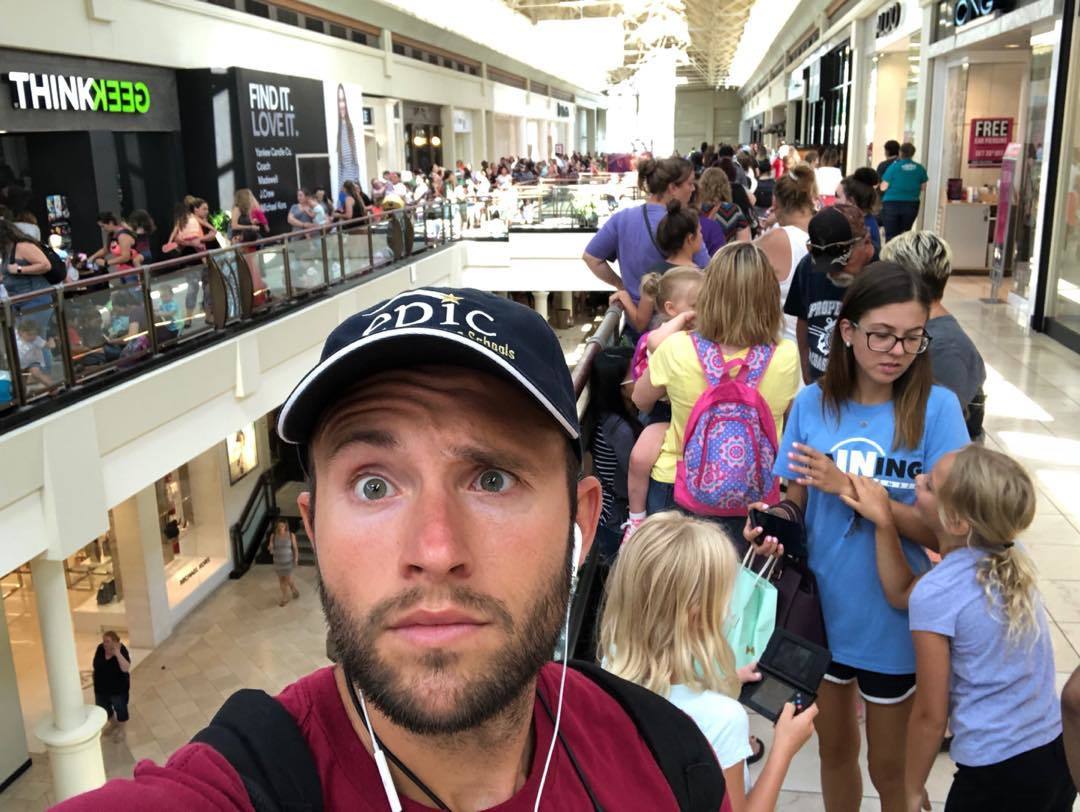 We’ve all heard of albums that feel padded out, but there’ll be a new wrinkle on that with the formation of Build-A-Bear Records, a new label being formed as a partnership between the Warner Music Group, Warner Chappell Music and, of course, Build-A-Bear Workshop, the brand that made self-stuffed animals a staple of malls everywhere.

In announcing the new music imprint, Warner Music Group’s Arts Music division said that Build-A-Bear is looking to “evolve its retail operation into a more diverse business that includes original digital content.” Although it was not disclosed exactly what kinds of genres might be represented on releases from Build-A-Bear Records, the label will release albums, singles and playlists, per the announcement — and although soundtracks are part of the plan, the imprint promises to sign and develop artists.

“Launching Build-A-Bear Records is another example of Arts Music’s commitment to fun, safe, family-friendly content as we build upon our foundation in the kids and family space,” said Kevin Gore, president of Warner’s Arts Music division, in a statement.

RELATED: Hoards of people flood Build-A-Bear workshop thanks to “pay your age” deal

One of those times when you’re wondering if this is really worth it. #buildabear #epicline #timeismoney

Pay your age day at @buildabear This was when the line was short… ?? #crazymom #buildabear #payyourage

Anyone else crazy enough to brave the Build-a-Bear line today? My girls are 1 so they can get a bear for $1. We’ll see if we make it. Check out my story for the line…you can’t even see the front!…#buildabear #cheaptoys #forthetwins #twinmom #iteachtoo #teachersofig #girlshadatantrumandwehadtoleave #didntgetanybears

6-7 hour wait for build a bear. Uhhh no thanks. I can go to the dollar store and he’ll never know the difference. Got a $15 off coupon tho. #ridiculous #craziness #insanity #notgonnahappen #buildabear #payyouragedayUp Next

Ashley Winton, Warner Chappell’s senior VP of creative services, described the deal as something “our sync and admin teams helped bring to fruition” and a fresh opportunity to “super-serve our songwriters.”

Music is already represented at Build-A-Bear Workshop retail establishments in the form of “millions of sound chips added to our furry friends each year,” pointed out Build-A-Bear president/CEO Sharon Price John, who said that the brand has previously produced music videos as well and looks forward to “a consistent schedule of new music releases for family entertainment.” Price John added that the releases will have natural synergy with a Build-A-Bear Radio platform that was launched last year.