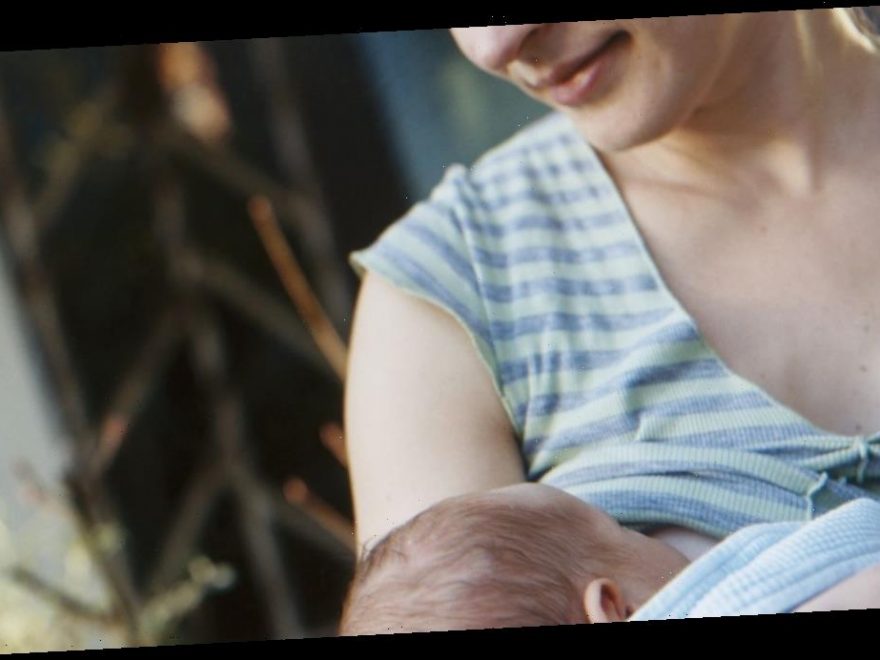 A young breastfeeding mum was stunned when she was asked to cover up by a café owner.

The mother and her three-week-old baby visited The Kitchen on Silver Street in Ilminster, Somerset, to meet a friend for coffee.

The mum, who does not wish to be named, began to breastfeed when she claims the owner approached her and asked her to stop.

She said: "It was made out the old gentleman in the corner was embarrassed but when he left and we questioned the owner this wasn't the case at all it was the owner that had the issue with me breastfeeding.

"I was told I need to remember it's a 'generational thing'.

"I was being as discreet as possible and even wear layers to enable me to do this.

"I was the one that was left feeling extremely embarrassed and mortified.

"We promptly finished and left.

"This is normally such a friendly welcoming place so I was extremely disappointed with this attitude especially in this day and age."

Owner Francesca Truss defended her actions saying she needs to look out for the comfort of all of her customers.

She said she has been trolled online by people threatening to 'squirt milk on her' in protest.

She said she would never ask someone to stop breastfeeding but admitted asking the mum to cover up to prevent an elderly customer feeling embarrassed despite the man not saying anything about it.

Under the Equality Act 2010 a business 'cannot discriminate against mothers who are breastfeeding a child of any age'.

A mother also does not have to cover up if she doesn't wish to.

"I didn't know it was against the law," Ms Truss said.

"There was an elderly gentleman who looked uncomfortable so I asked her if she would mind covering up they asked me why then she pulled her top down and it was fine.

"I did tell her it was a 'generational thing' but that doesn't make it right.

"Now I have been called every name under the sun.

"They have been so nasty.