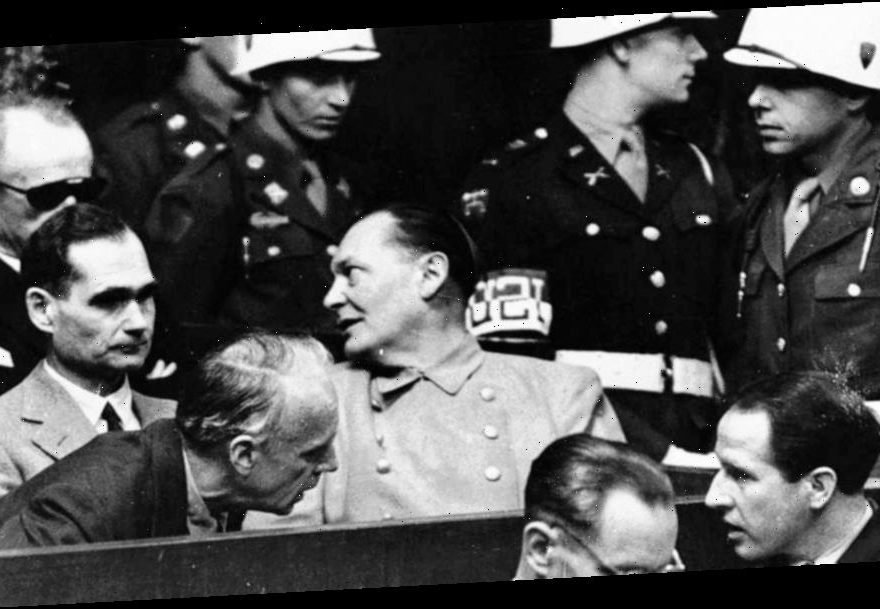 Audio recordings from the Nuremberg trials of Nazi leaders will be made available to the public for the first time in digital form after a nearly two-year process conducted in secret.

The Memorial of the Shoah in Paris will officially accept the recordings at a ceremony Thursday evening.

The files capture around several hundred hours of the historic trials in Nuremberg, Germany, from 1945 to 1946. Until now, they existed only on 2,000 large discs housed since 1950 in the library of the International Court of Justice in the Hague, Netherlands.

The public will soon be able to listen to the files in reading rooms at all three institutions.