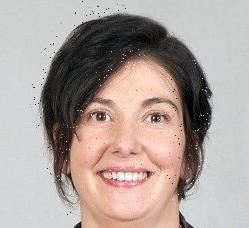 Experienced Canal+ drama exec Vera Peltekian is to head up HBO Max’s French original production offering as the streamer gears up for launch in Europe.

Although HBO Max currently has no plans to launch in France, Peltekian will join the pan-regional EMEA team responsible for commissioning and producing drama, comedy, docs and unscripted content, as she takes on the newly-created Commissioning Editor of Original Production France, Warnermedia role.

Peltekian has been overseeing French drama series for Canal+ since 2006, working on the likes of The Returned, The Tunnel and Savages.

WarnerMedia EVP and Head of Original Production, EMEA, Antony Root, called Peltekian a “a world-class television executive whose passion for nurturing storytellers has seen her work on some of France’s most creative and ambitious programming.”